Here’s a trailer for an animated werewolf comedy titled 100% Wolf. The movie follows a young teen boy in a family of werewolves that thinks he will be the most fearsome werewolf ever. Things don’t go as planned during is first “warfing” when he ends up turning into a poodle.

This isn’t a top-notch animated movie, but it looks like something that kids will enjoy. Here’s the synopsis:

Freddy Lupin, heir to a proud family of werewolves, is positive he’ll become the most fearsome werewolf ever. On his 13th birthday, Freddy is in for a shock when his first “transwolfation” goes awry, turning him into a ferocious… poodle. Just when Freddy thinks life can’t get any worse, he’s thrown out of his pack and finds himself in the clutches of a dog pound. Can Freddy and his new streetwise friend, Batty, escape? Despite his pink and fluffy exterior, Freddy now has until moonrise to prove that he’s still 100% Wolf!

100% Wolf opened in Australia and the UK earlier this summer and the movie is currently playing in select theaters in the U.S. 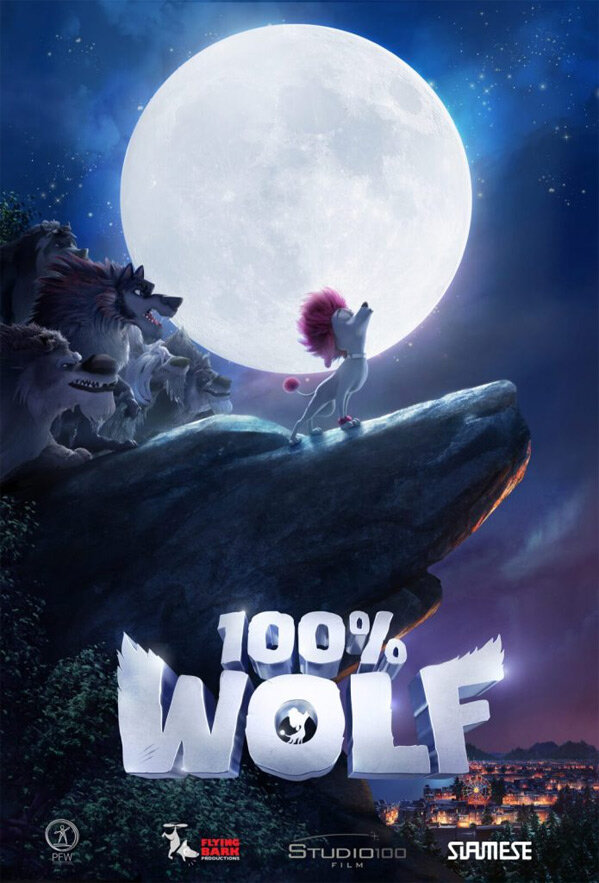 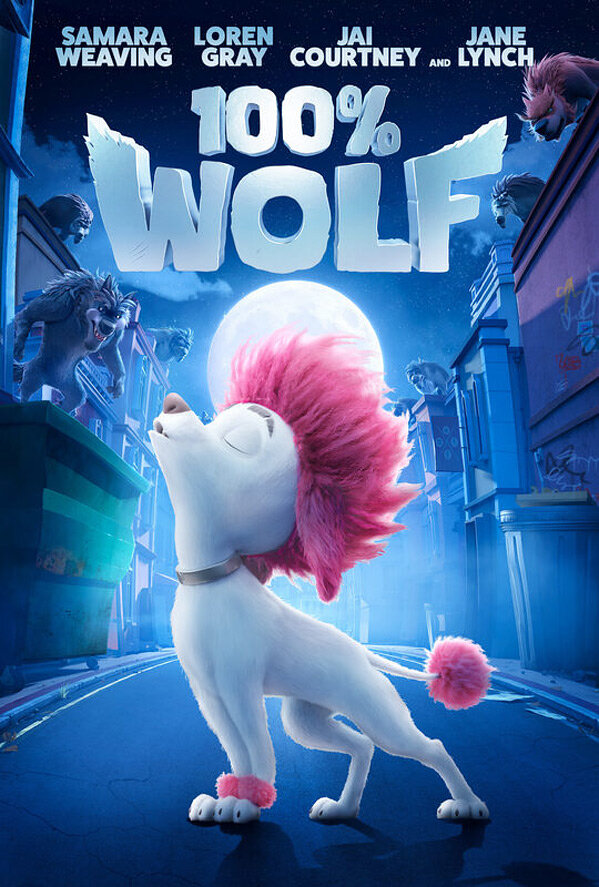 Sat Oct 17 , 2020
Fans were able to vote on the next lightsaber they’d like to see made available for purchase at Dok-Ondar’s Den of Antiquities in Star Wars: Galaxy’s Edge at Walt Disney World and Disneyland, and Cal Kestis’ from Star Wars Jedi: Fallen Order has been chosen as the winner. Cal’s lightsaber […]