DC Comics has been releasing Harley Quinn: Black + White + Red weekly, and the 11th chapter just released on Friday. The chapter is called “Hypothetically Speaking” and looks like a fun read. I’ve included some preview pages below for you to check out the story from Simon Spurrier and Otto Schmidt with letters by Gabriela Downie. Also, I’ve included information about the final chapters of Black + White + Red that will release every Friday through this month.

It’s simple: kill the Batman. And the Flash. And Wonder Woman. And Superman. At least, hypothetically. And hypotheticals are all Harley Quinn’s got as she regales a bar full of Gotham’s scummiest scumbags on how she would take down the Justice League, but her solutions are anything but simple…

Harley gets it in her head to transform her Gang of Harleys into a full-fledged cape-wearin’ rooftop-jumpin’ superhero team…and it goes exactly as well as you could expect. It’s a reunion of the bestselling creative team that redefined Harley Quinn: Amanda Conner, Jimmy Palmiotti, and Chad Hardin!

Harley finally gets her shot at sitting on the board of the Legion of Doom—but corporate evil-doing isn’t exactly what she expected, and neither is her new boss, Lex Luthor! Written by the co-showrunner of the hit DC Universe HARLEY QUINN animated series!

The Joker was just trying to be romantic when he sent Harley on a scavenger hunt to challenge her formidable mind and bring her back to one of their oldest haunts—but the problem is, once you set Harley’s mind to working, it may go places the Joker wouldn’t be so wild about…

You can purchase Black + White + Red through a variety of digital outlets including comiXology, readdc.com, Apple Books, and more. 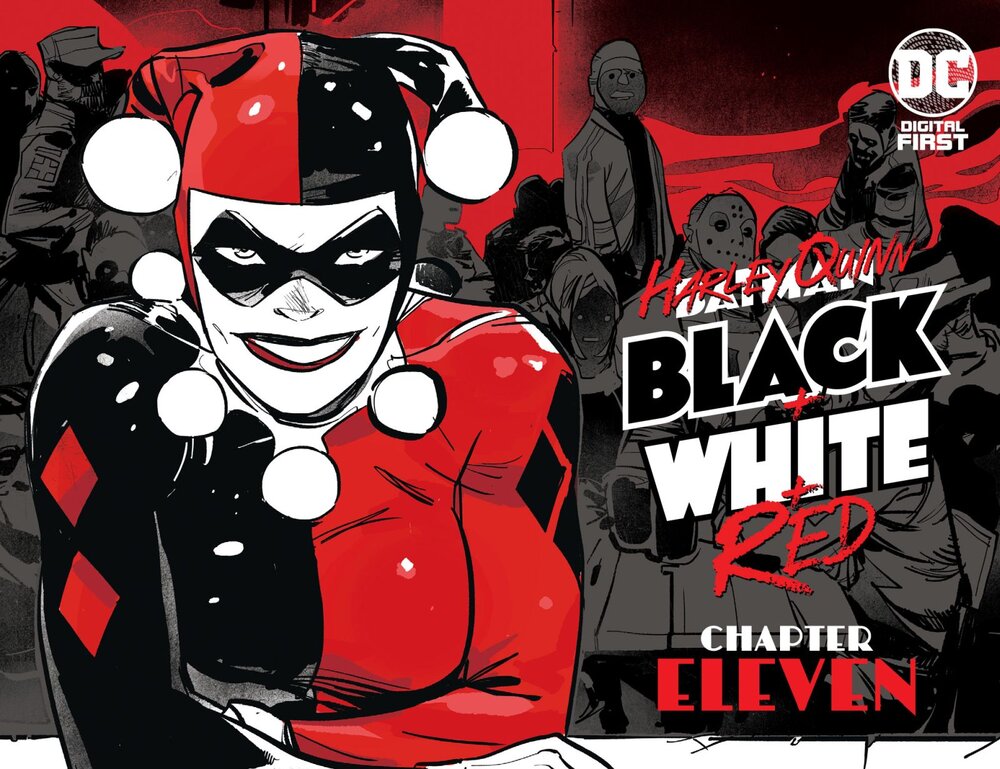 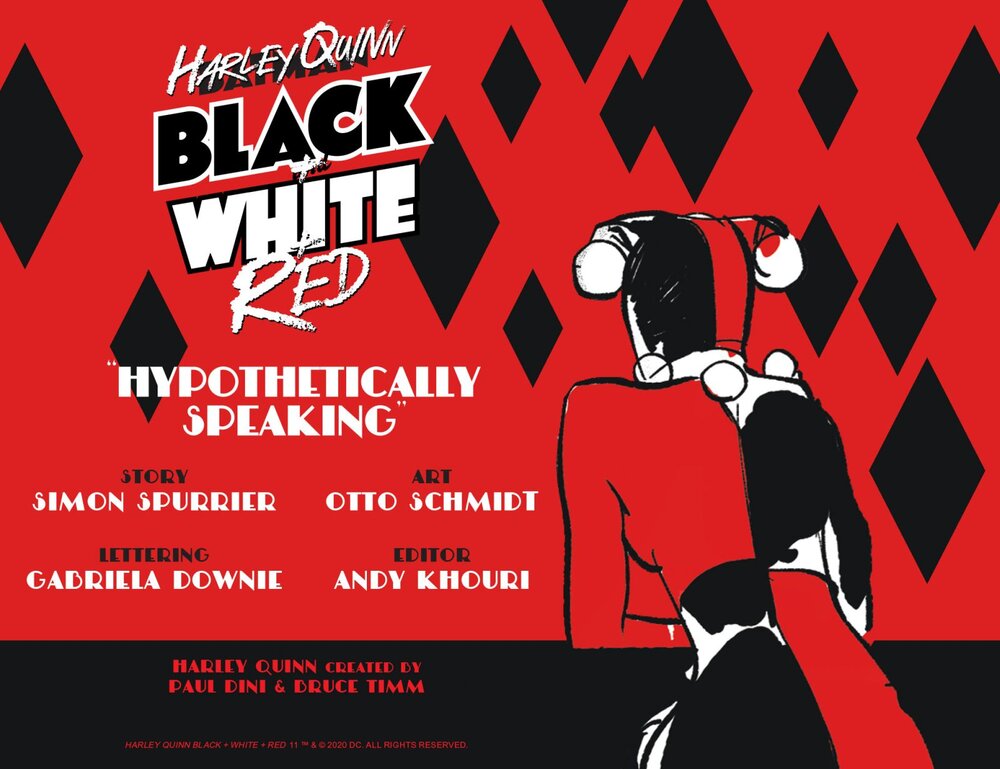 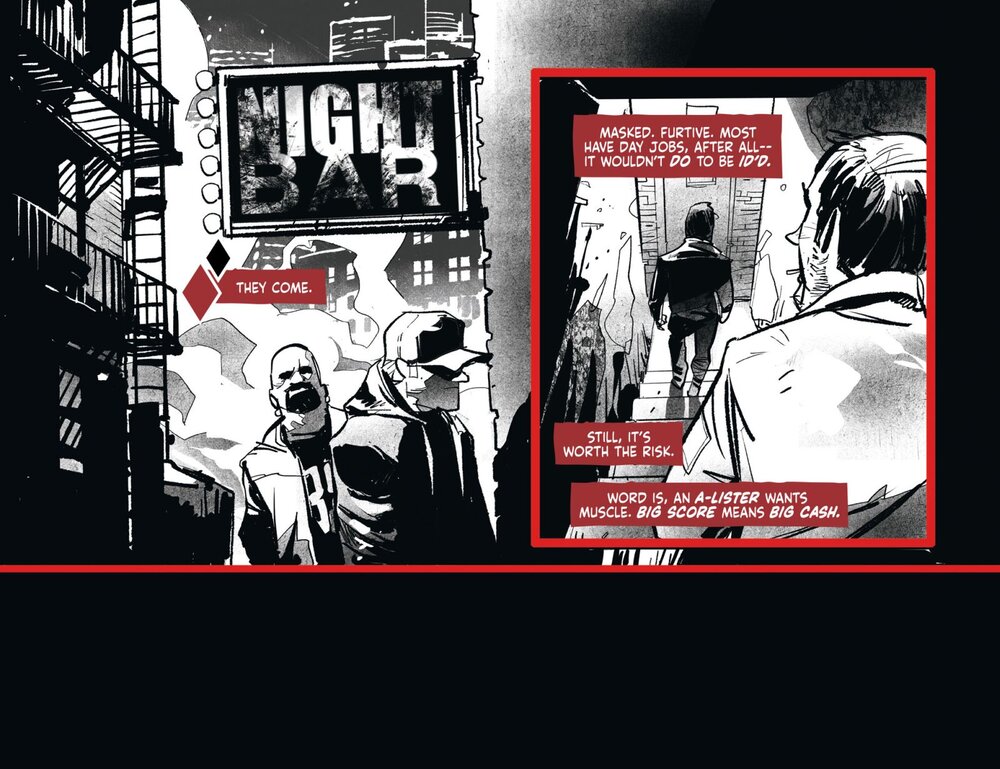 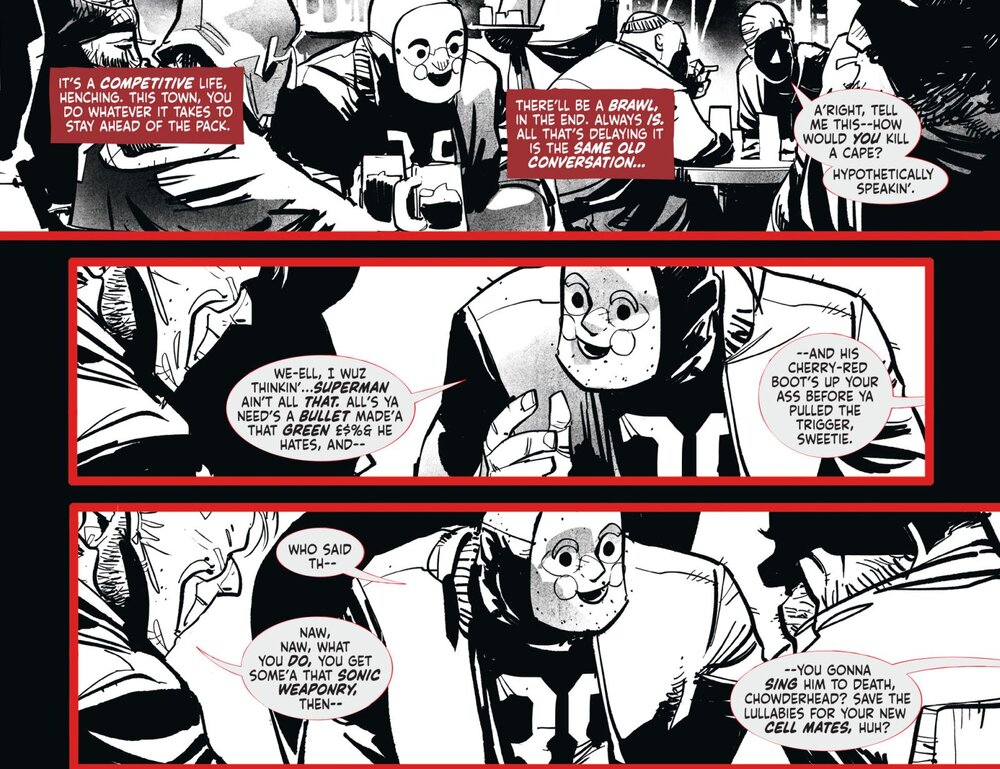 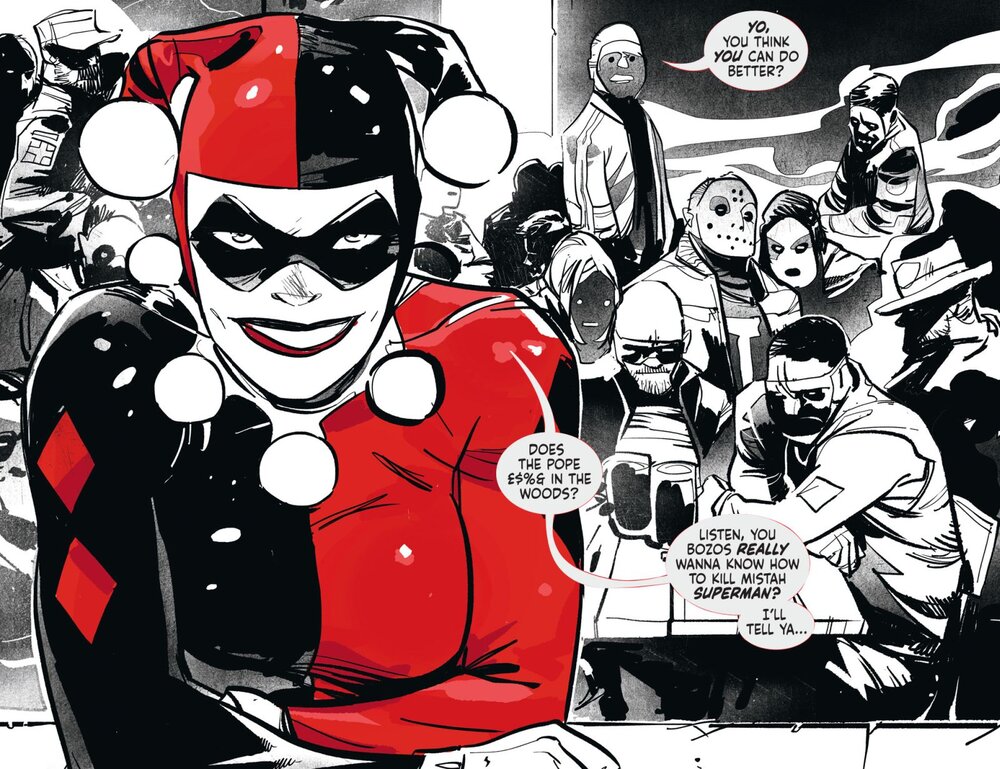