HBO Max and DC Entertainment have shared key-art photos from Titans Season 3, and they give us a first look at Jason Todd’s return as Red Hood. As you can see, his look is pretty accurate from what we’ve seen in the comics. Todd is being played by Curran Walters.

Check out Red Hood below and let us know what you think about the character design for him. 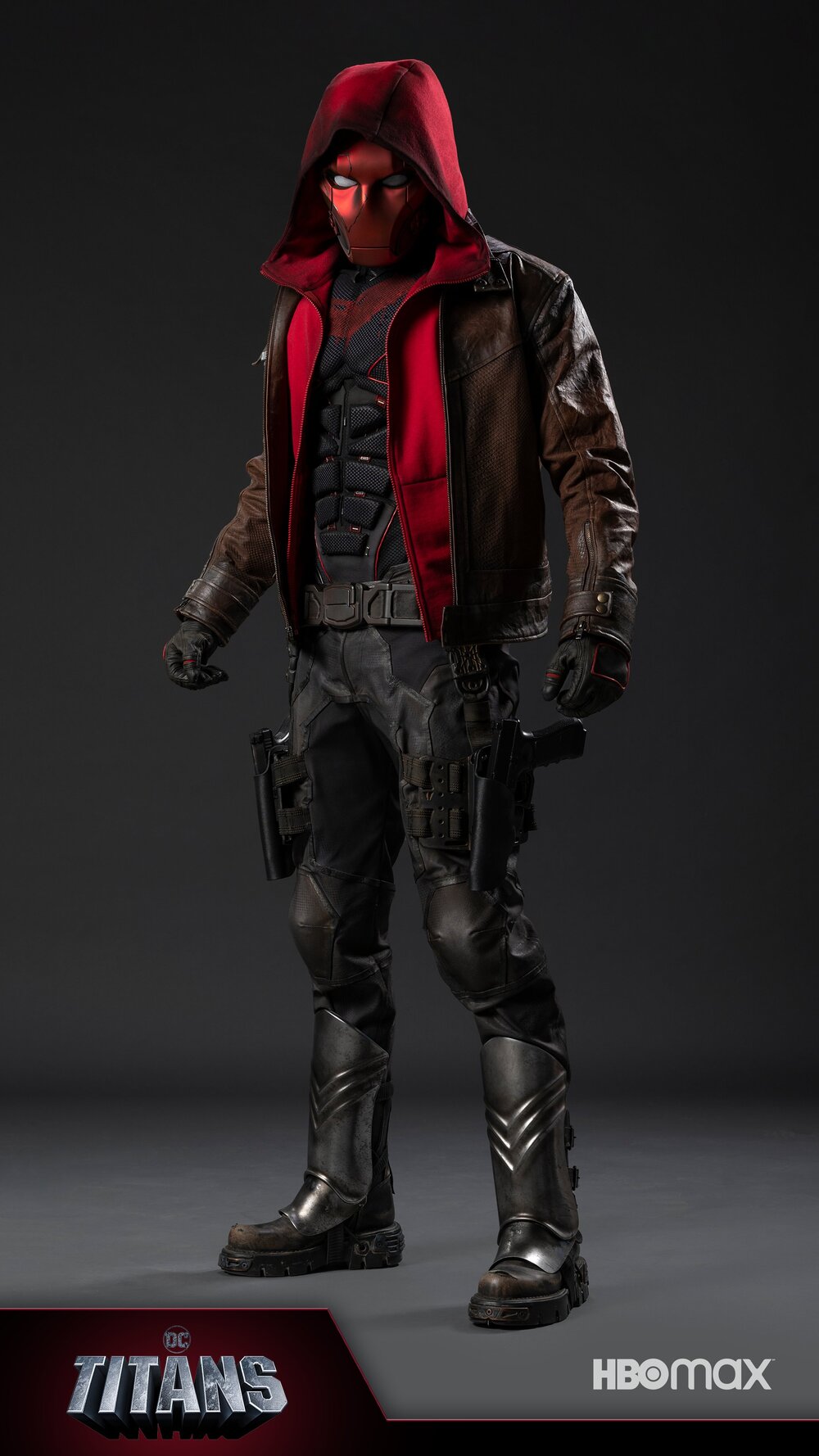 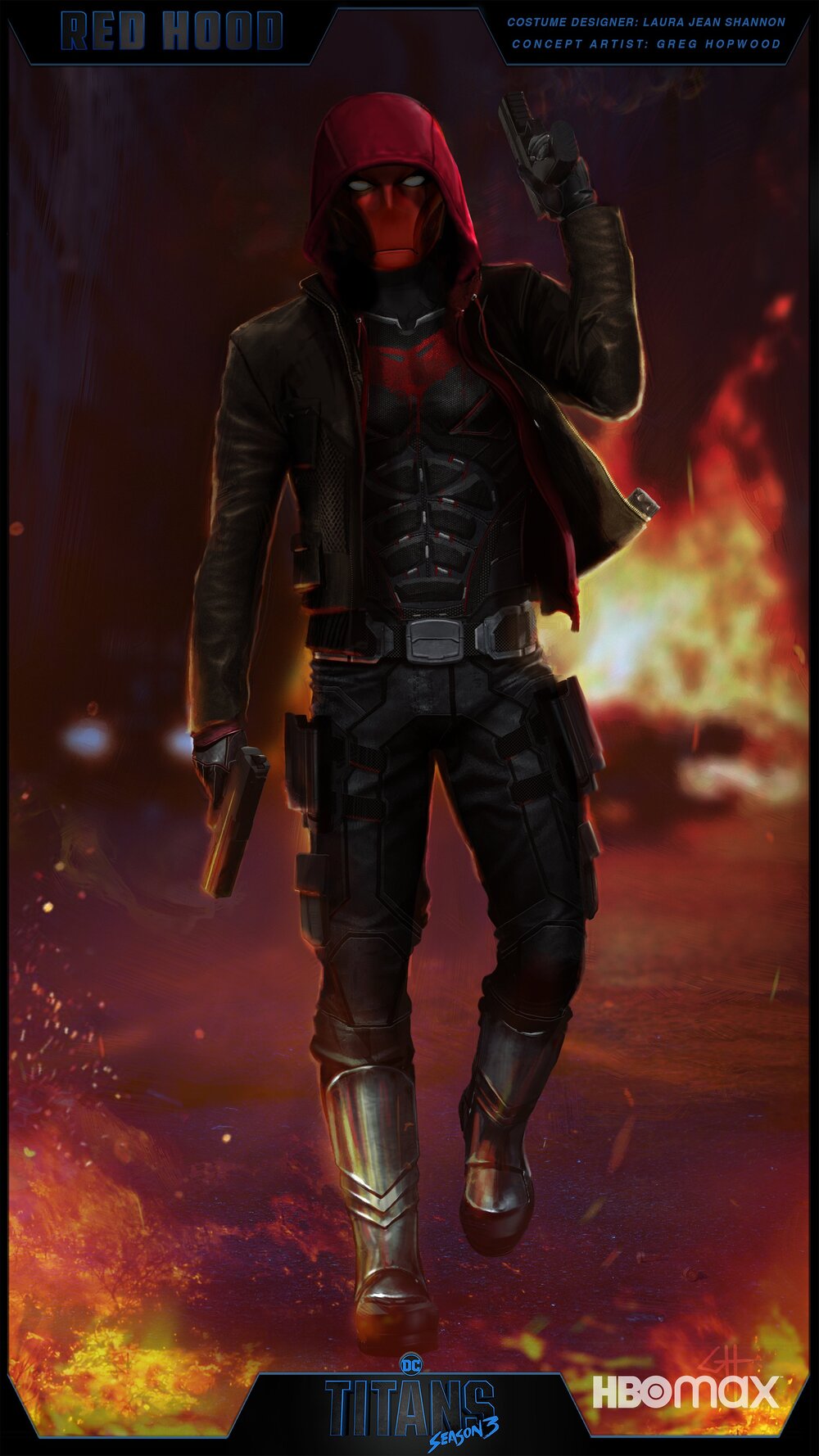 The third season will take place in Gotham City, and it will also introduce Barbara Gordon and Scarecrow.

In addition, it’s been announced that the first two seasons of Titans will be available for streaming on HBO Max on November 1st.

Welcome to the Hood. Jason Todd returns as the Red Hood in season 3 of Titans.

Seasons 1 and 2 stream November 1st on @hbomax (US). #DCTitans pic.twitter.com/Pm5riPShNb

XIII Remastered: Here's What Comes in Each Edition

Mon Oct 26 , 2020
The XIII remake is set to release for PS4, Xbox One, Nintendo Switch, and PC on November 10 (see it on Amazon). A souped-up version of the 2003 original, this new XIII will maintain the comic book-inspired art style, but present it in HD. The soundtrack and audio work, including […]