Next month, fans will be able to enjoy the next issue of the sci-fi comic series We Only Find Them When They’re Dead. The series is definitely still warming up, but I’m intrigued. It looks like we’ll learn a bit more about Paula Richter, and the Vihaan II has a very hard decision to make. Al Ewing writes the story about finding truth with art by Simone Di Meo, color assistance by Mariasara Miotti, and letters by AndWorld Design.

Captain Malik and the crew of the Vihaan II are trapped in warp space, as they’re pursued by the mysterious government agent Richter. They have two choices – drop out of warp speed and risk being destroyed by Richter, or stay in warp until their engines explode from overheating. Who will survive long enough to discover a living God?

We Only Find Them When They’re Dead #3 features a main cover by Di Meo with variants from Toni Infante and Jeff Dekal also available. You’ll be able to purchase a physical copy from local comic shops or digital copies through comiXology, Google Play, iBooks, or MadeFire on November 11. 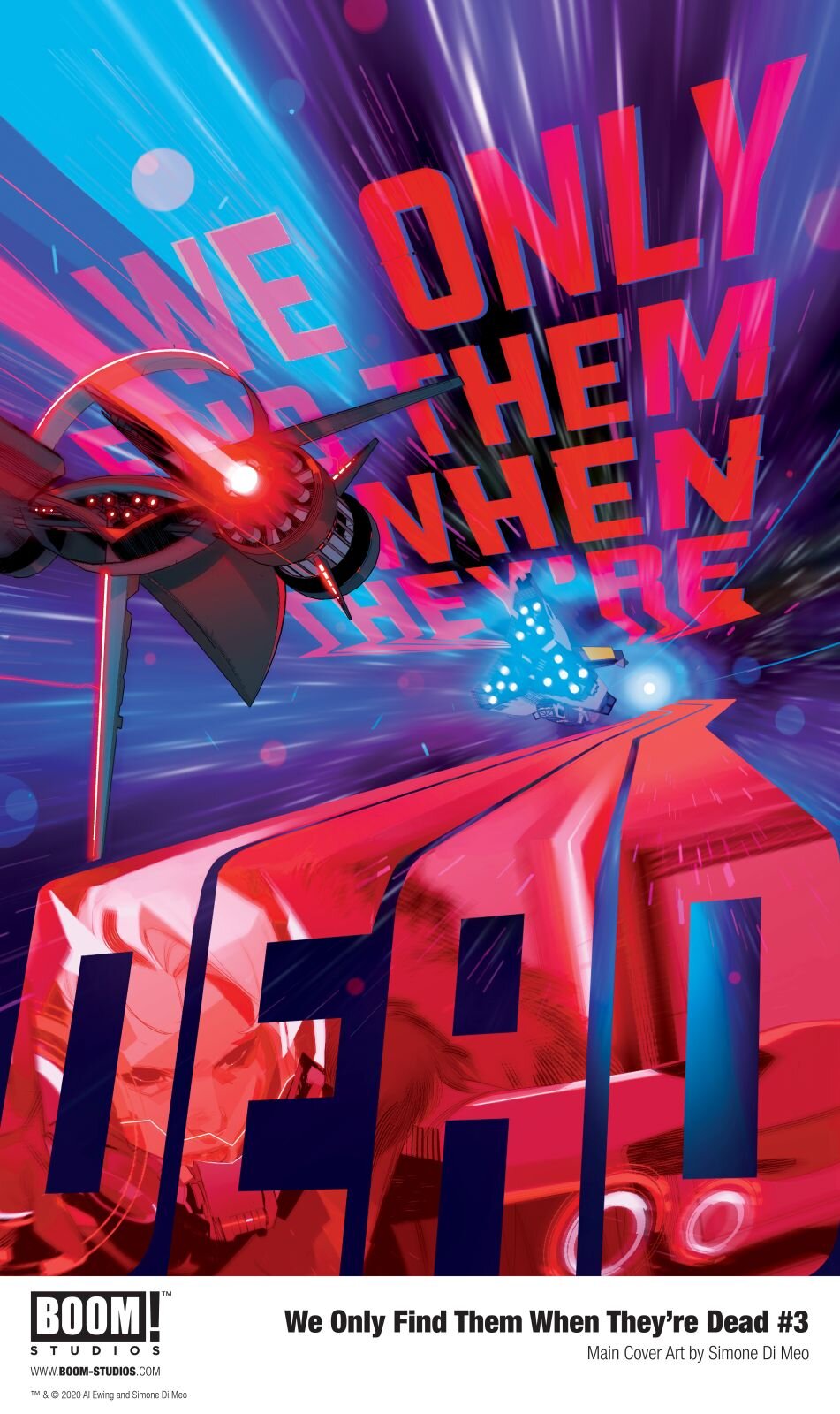 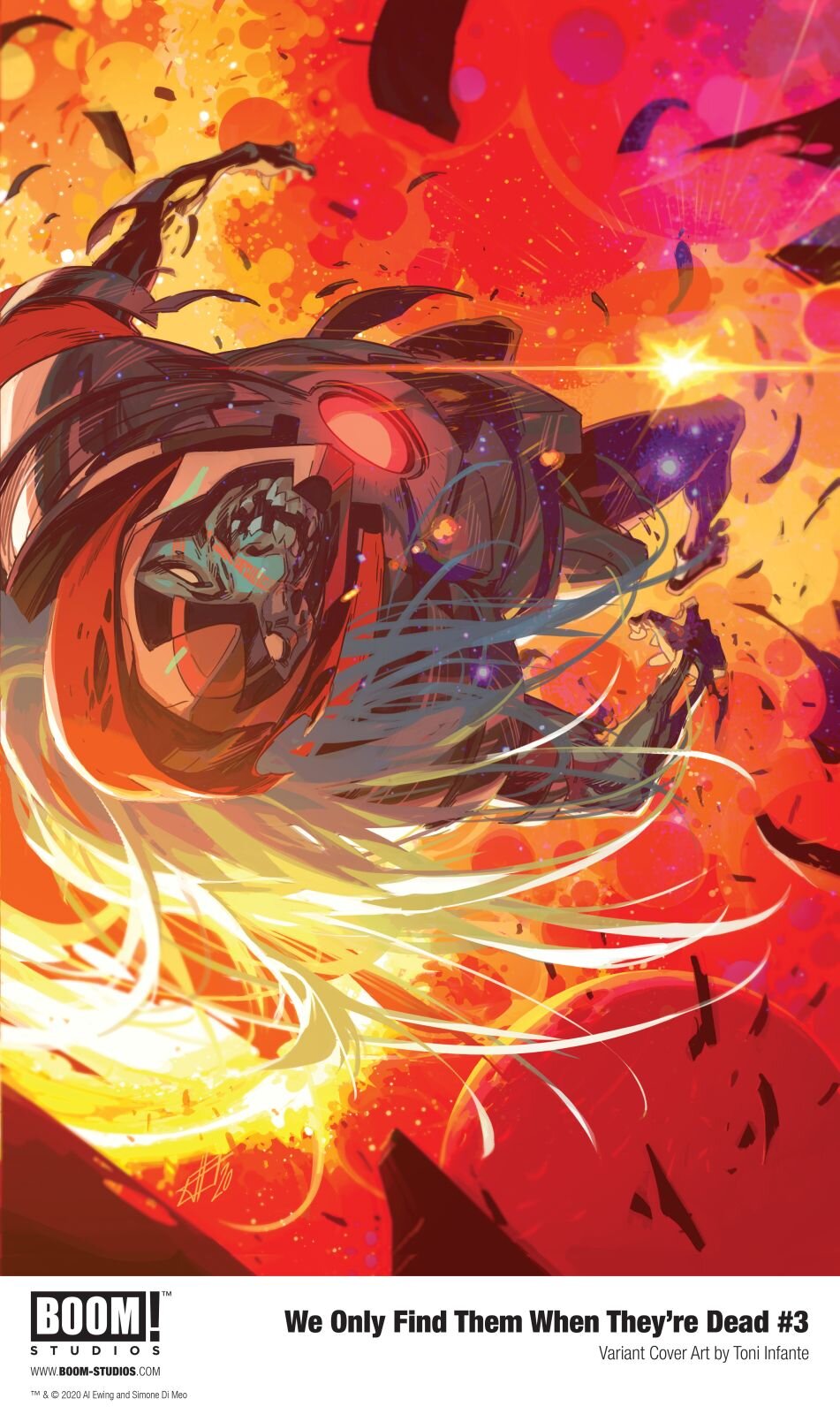 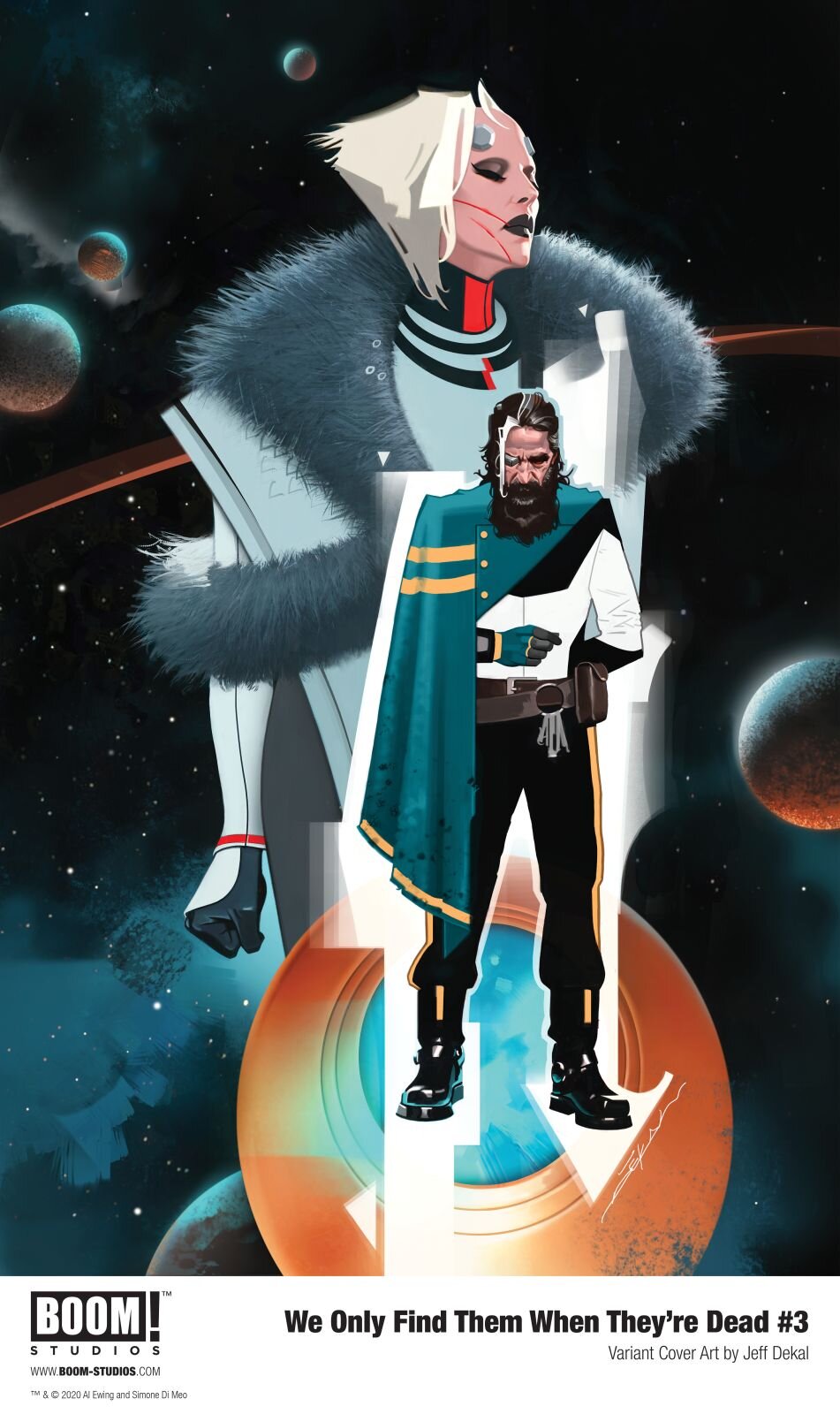 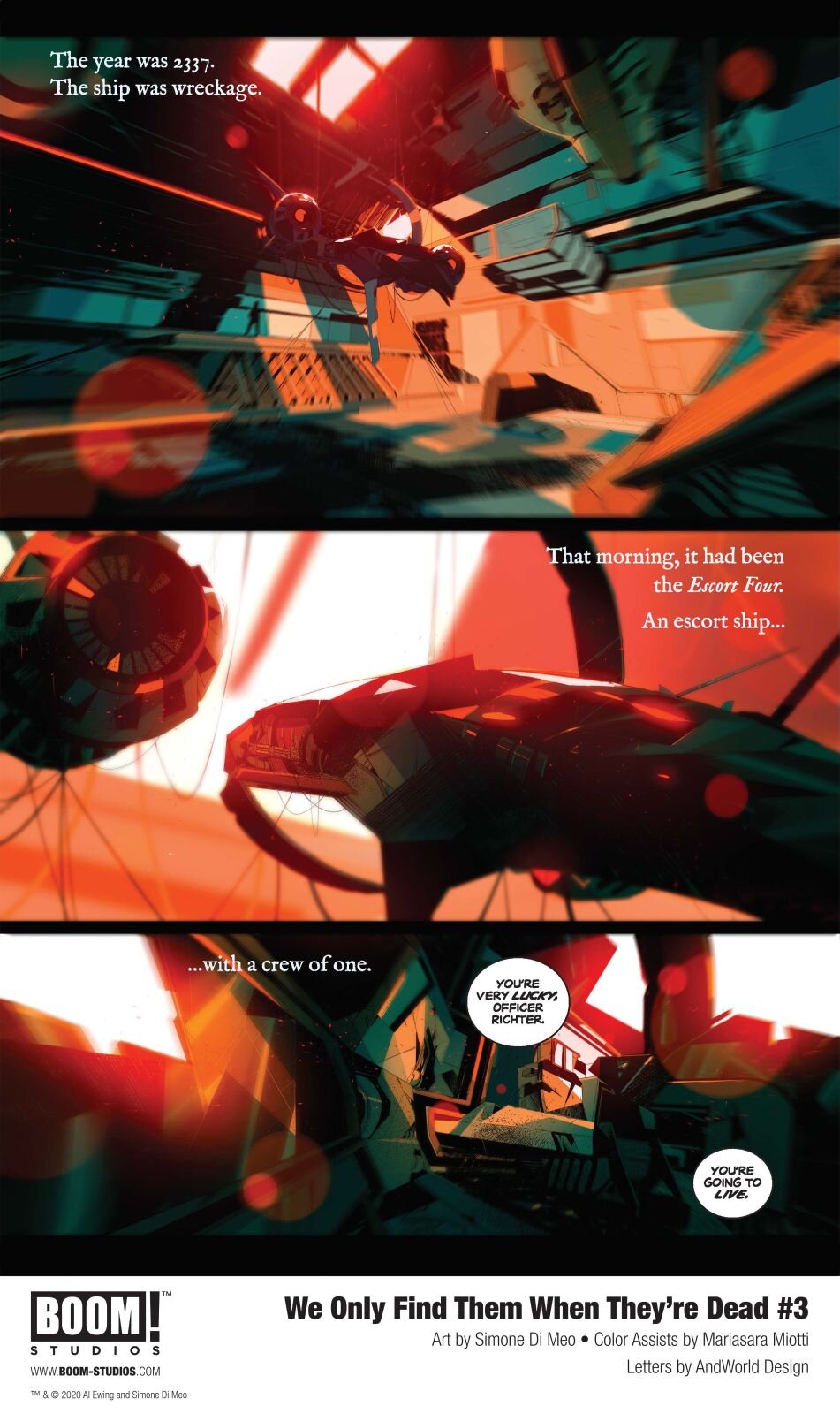 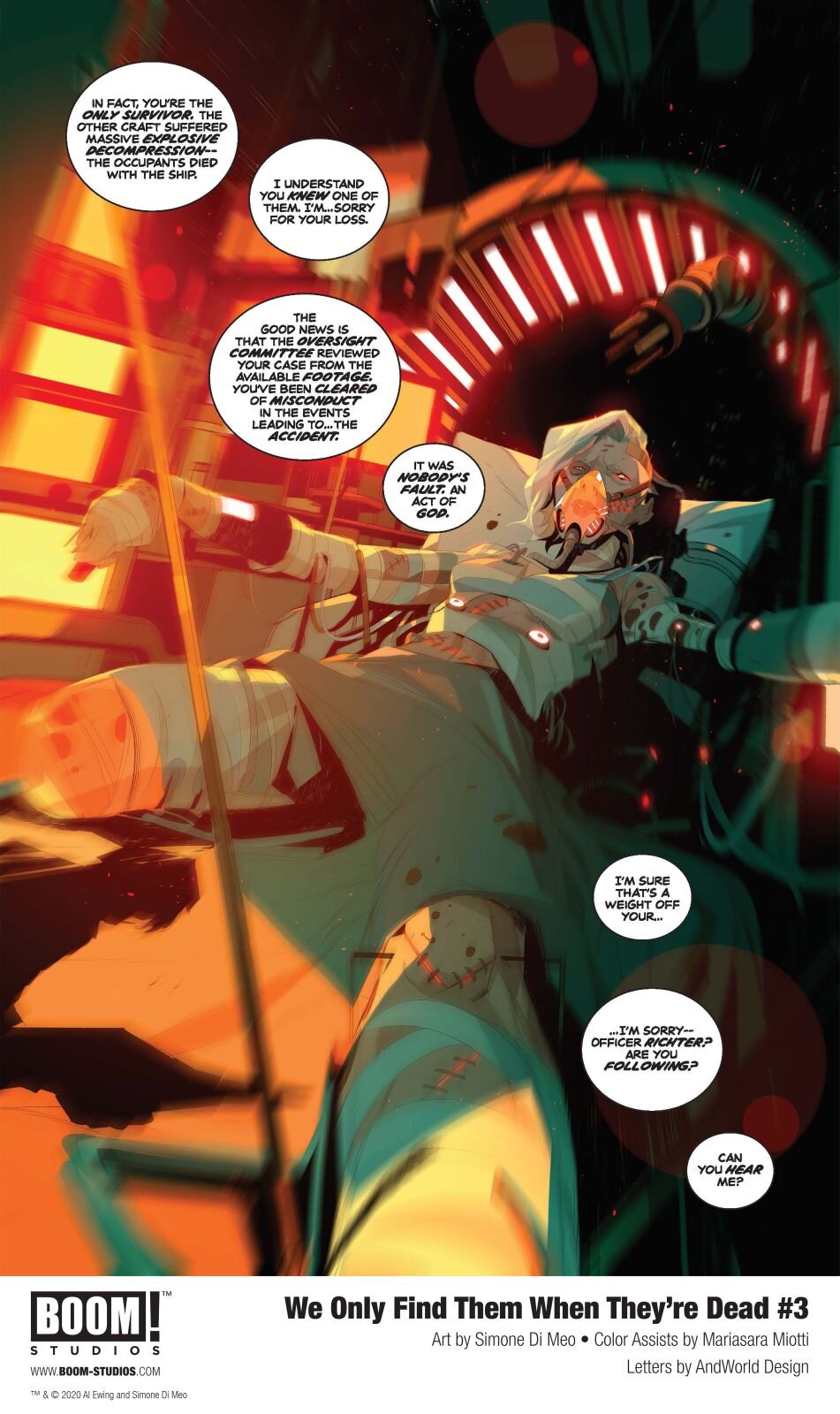 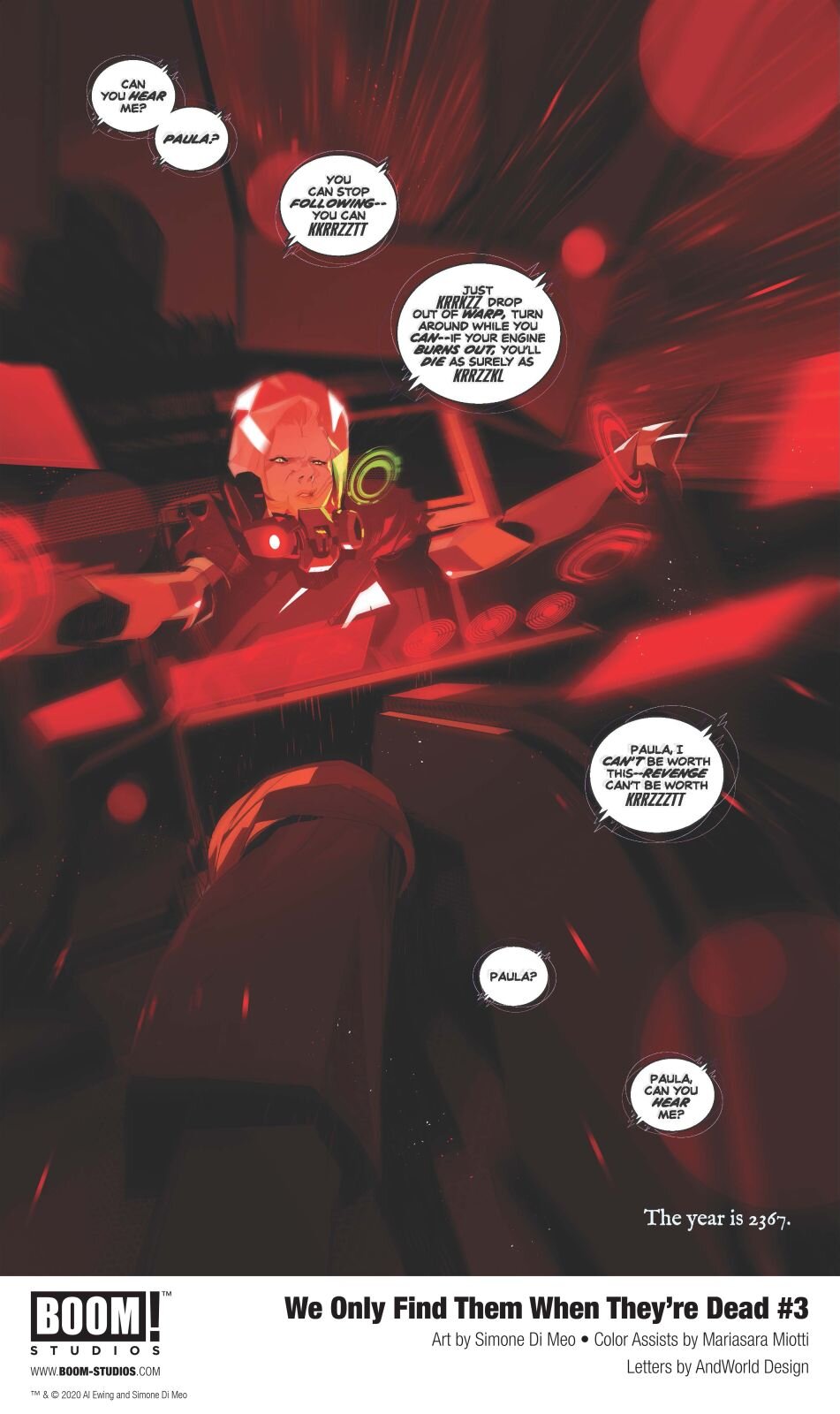 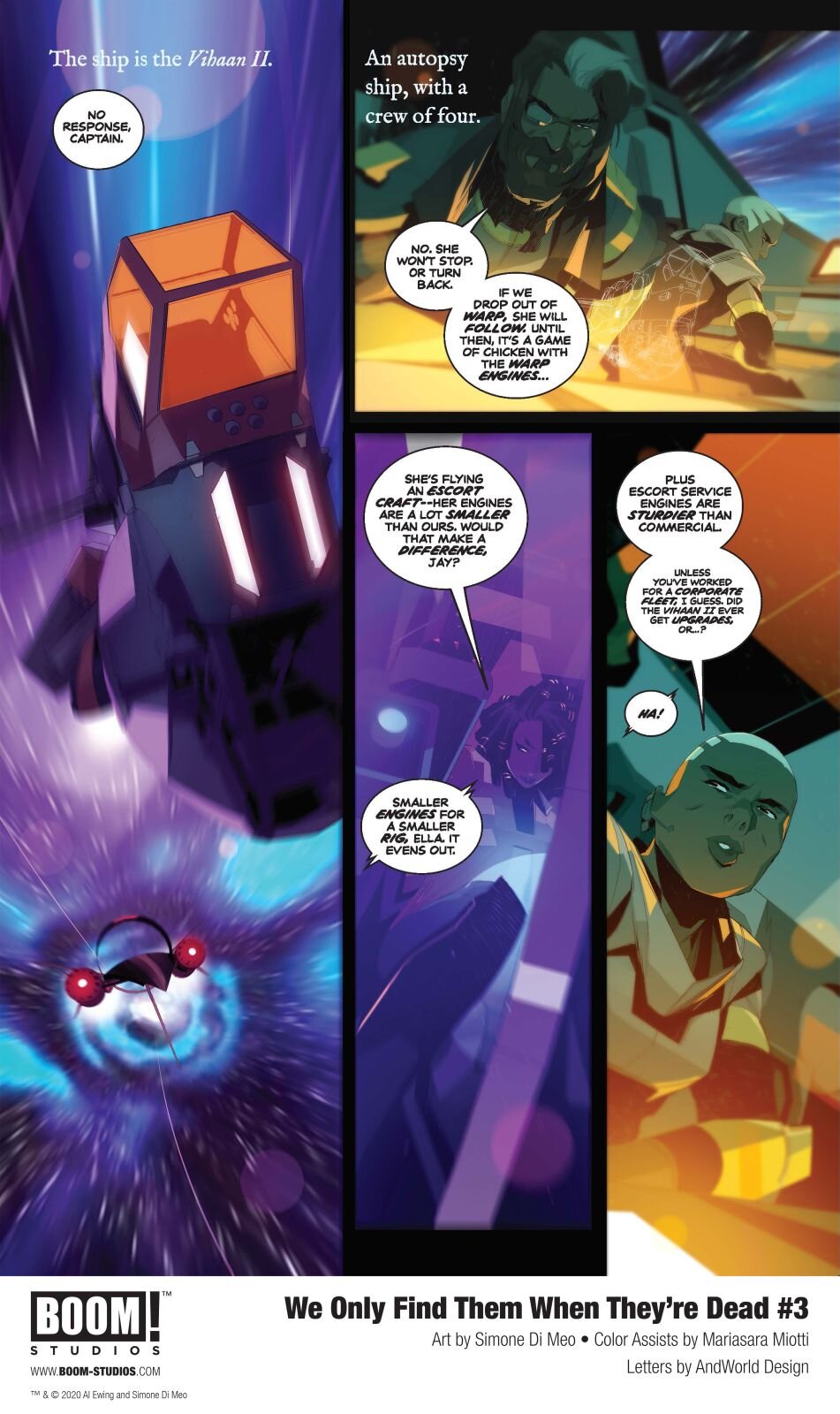 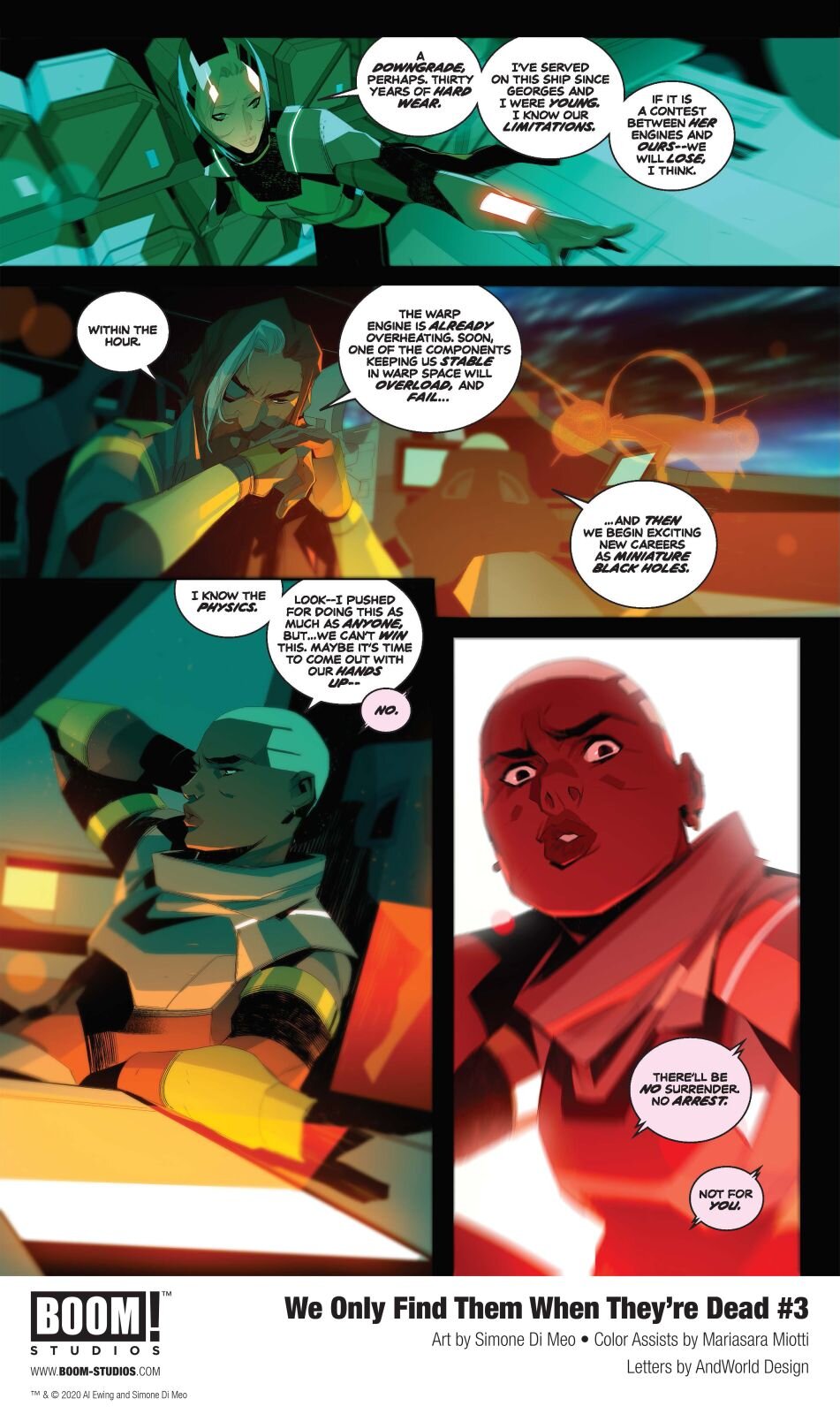 Tue Oct 20 , 2020
New York representative Alexandria Ocasio-Cortez, AKA AOC, put out a blast earlier this week seeing if anyone was interested in an Among Us stream on Twitch. The response was overwhelming, so it’s no surprise that the stream is a go and will be a sus-filled event with the goal of […]