BOOM! Studios has given Power Rangers fans their first look at the upcoming comic series Mighty Morphin. This is the first issue to happen after the split of Mighty Morphin Power Rangers comics, and it’s looking pretty great. We have the mysterious Green Ranger in the Command Center, and we’ve also got a little tease for Lord Zedd. What is going to happen? Oh, and it looks like we’ll be exploring Zordon’s past. Mighty Morphin is written by Ryan Parrott with art by Marco Renna, colors by Walter Baiamonte with assistance by Katia Ranalli, and letters by Ed Dukeshire.

A new Mighty Morphin team has assembled to take on the deadliest threats to Earth – but who is the All New Green Ranger by their side?

The new Mighty Morphin team is on a collision course with an even deadlier Lord Zedd, who has a new mission and a new motivation – one that will change everything you thought you knew about our heroes! But even if the Mighty Morphin team can find a way to survive Zedd and their mysterious new enemies, they may discover the greatest threat to their future is the shocking secret of Zordon’s past! A new Mighty Morphin epic begins here, perfect for longtime fans and new readers alike.

You’ll be able to read Mighty Morphin #1 on November 4. Physical copies will be available from local comic shops and digital copies through outlets including comiXology, Google Play, iBooks, and MadeFire. The main cover comes from InHyuk Lee and variants from Eleonora Carlini, Jung-Geun Yoon, Goñi Montes, and Dan Mora. 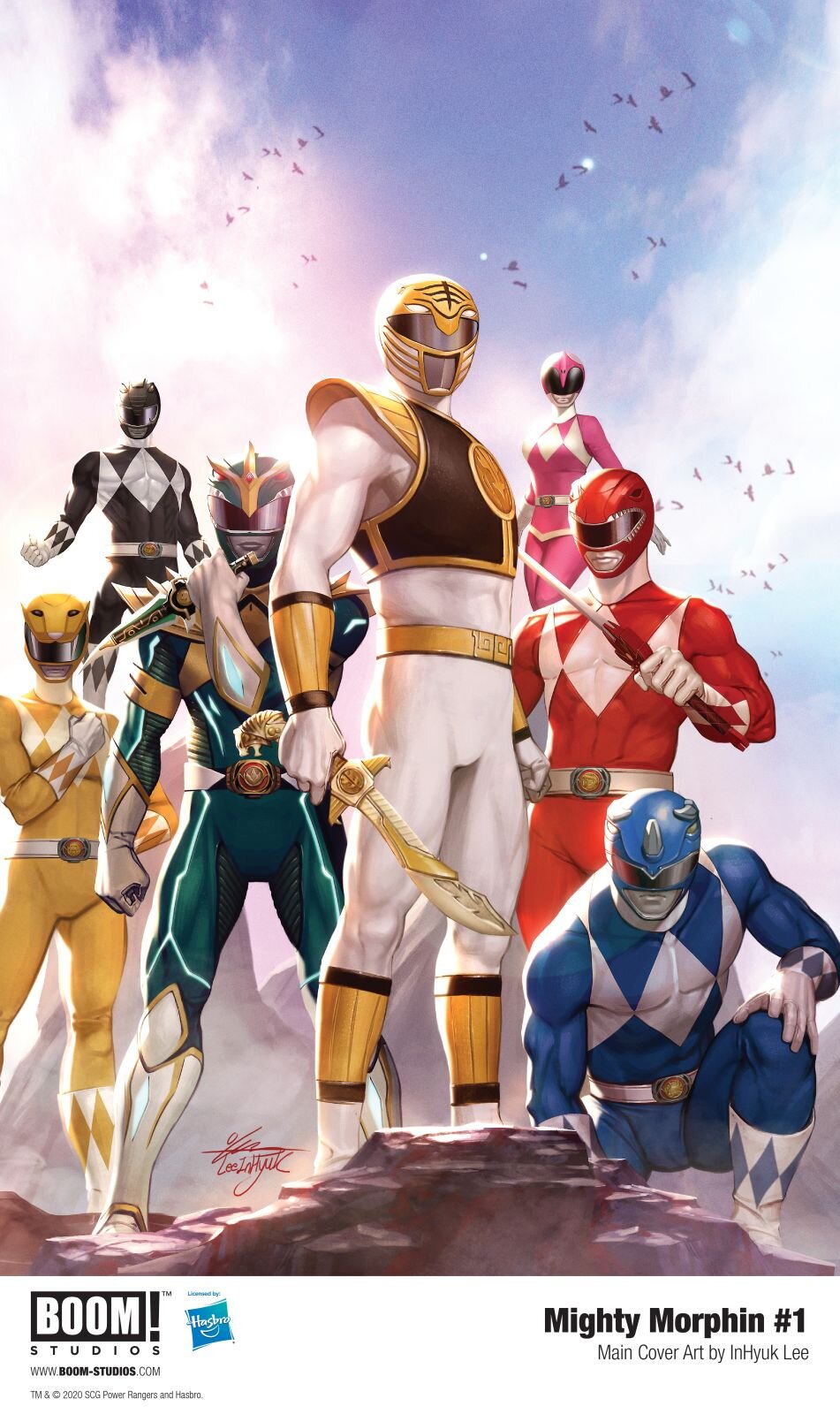 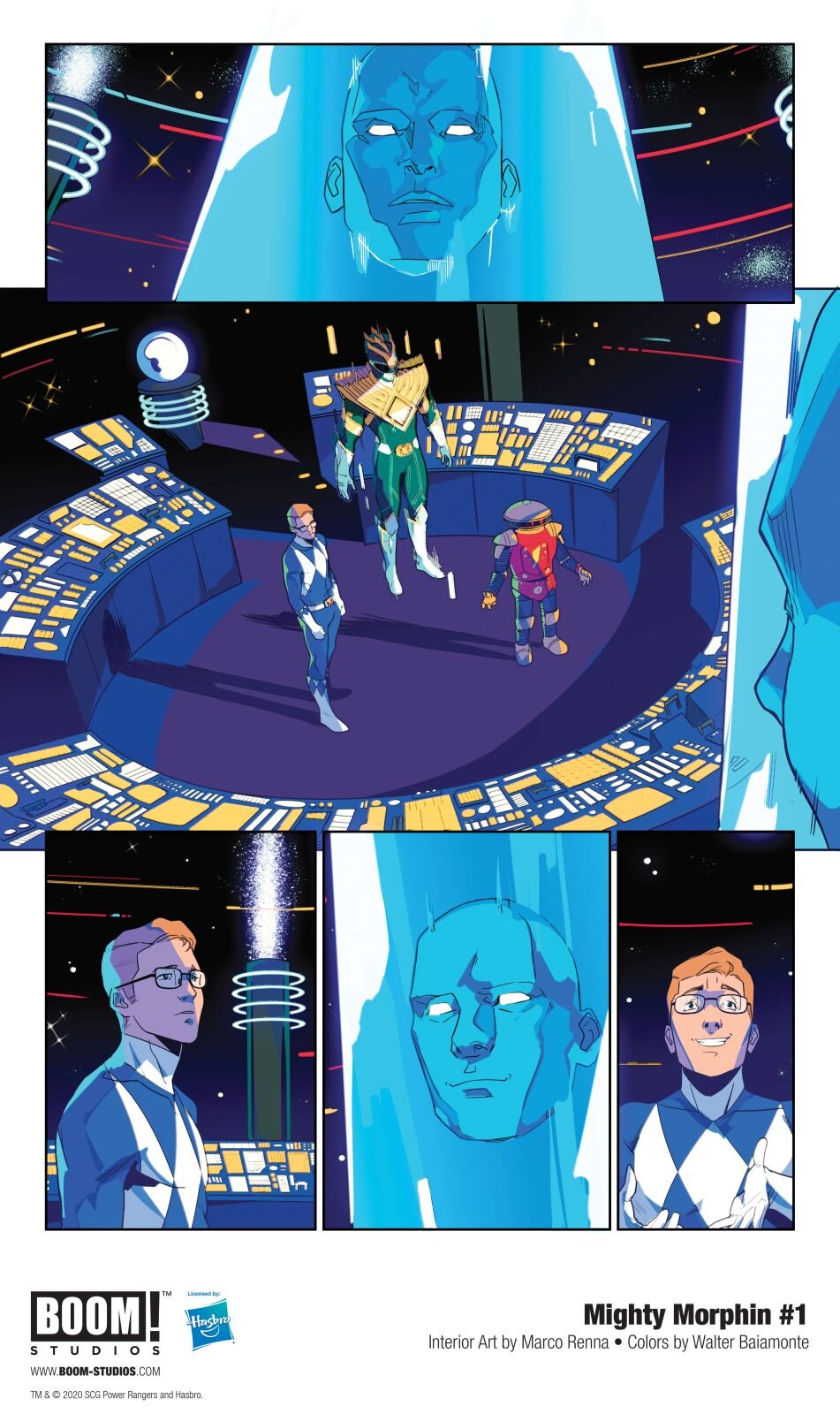 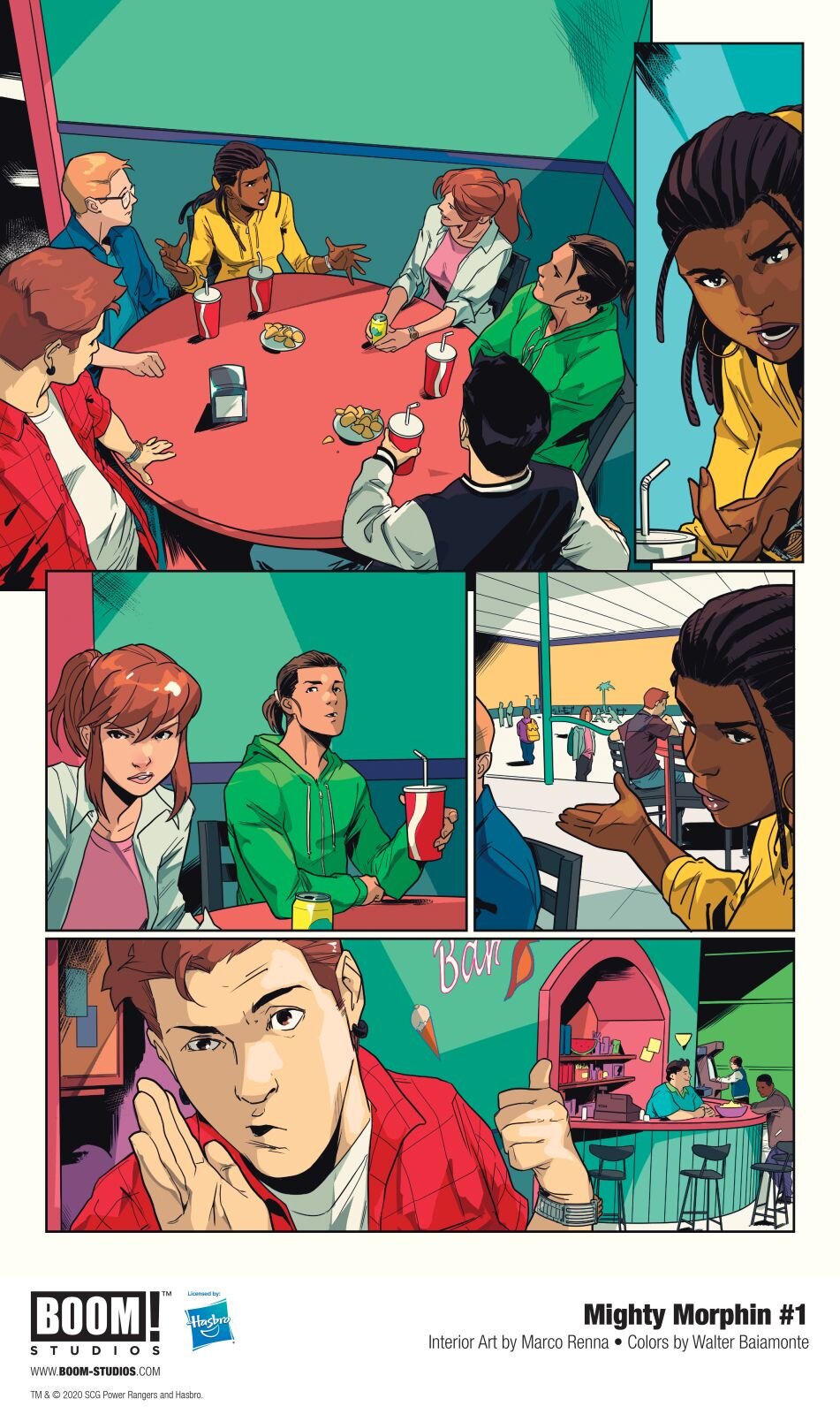 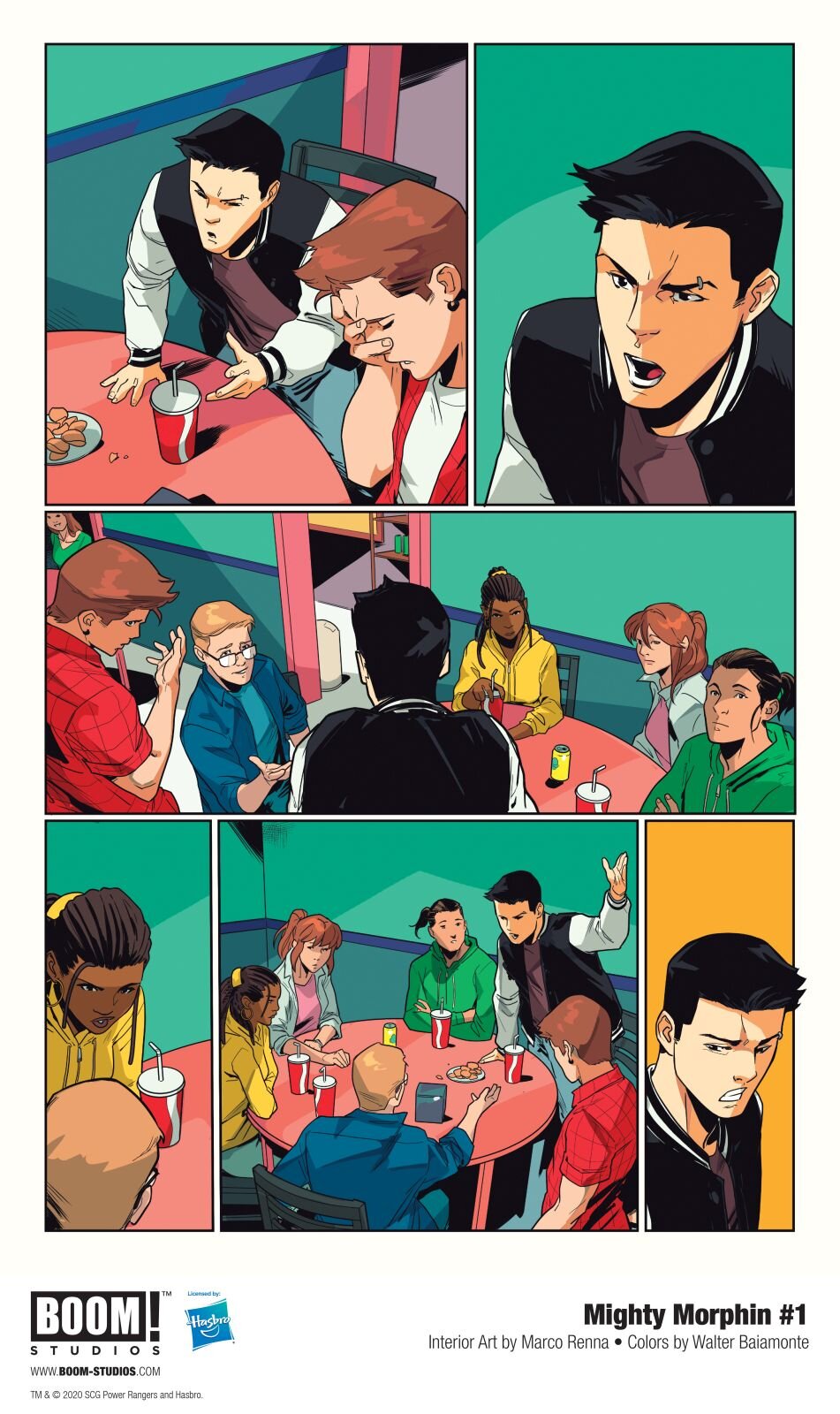 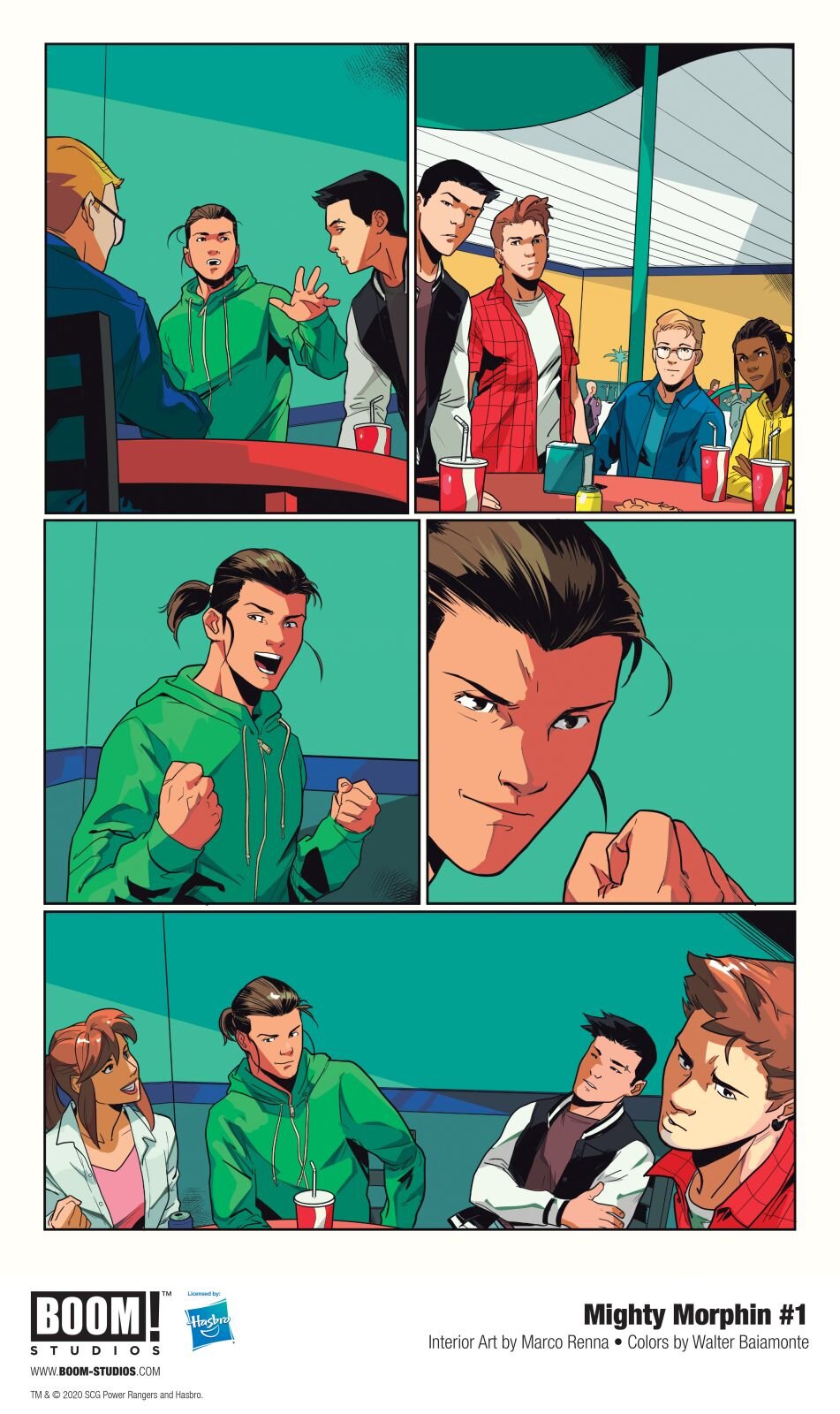 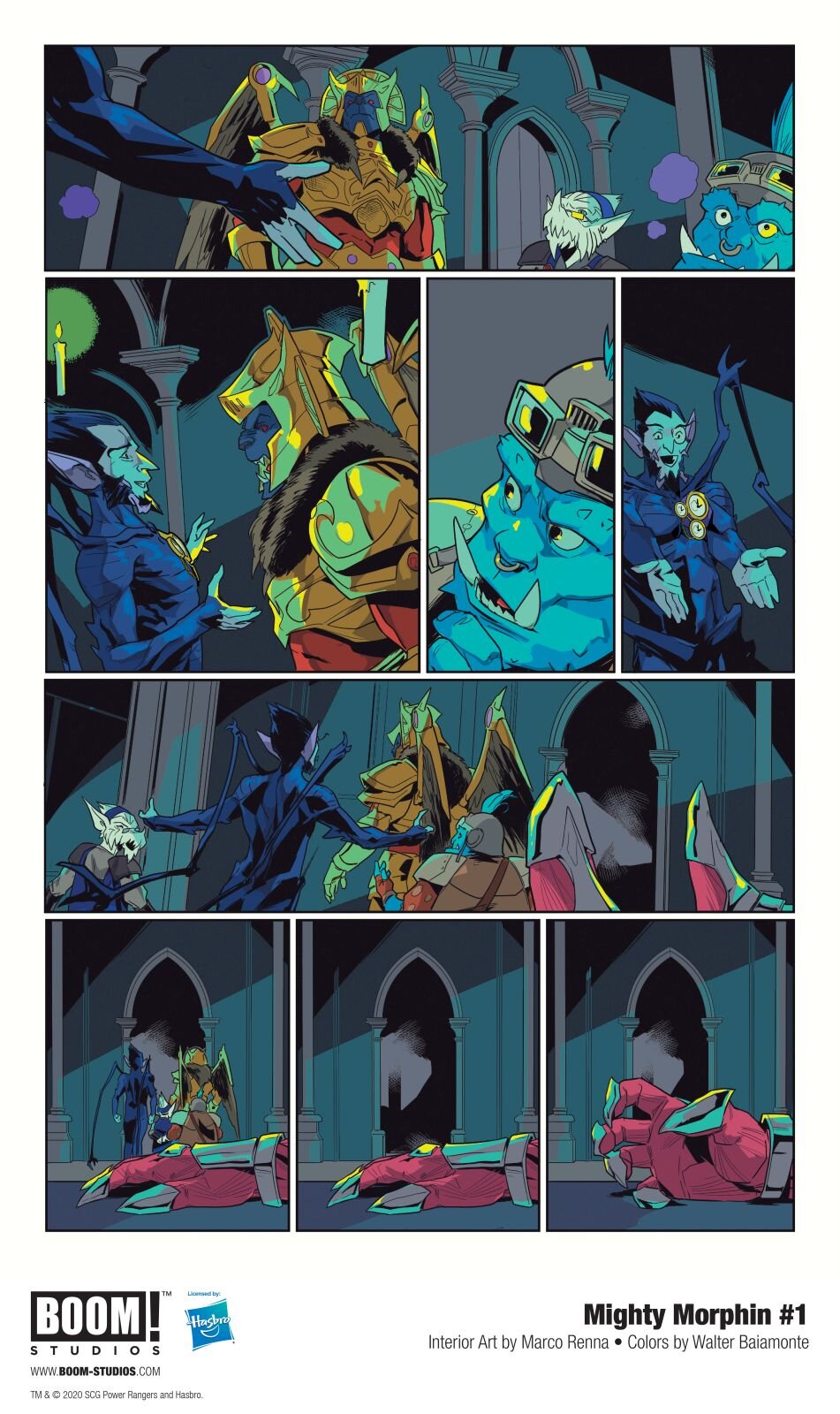 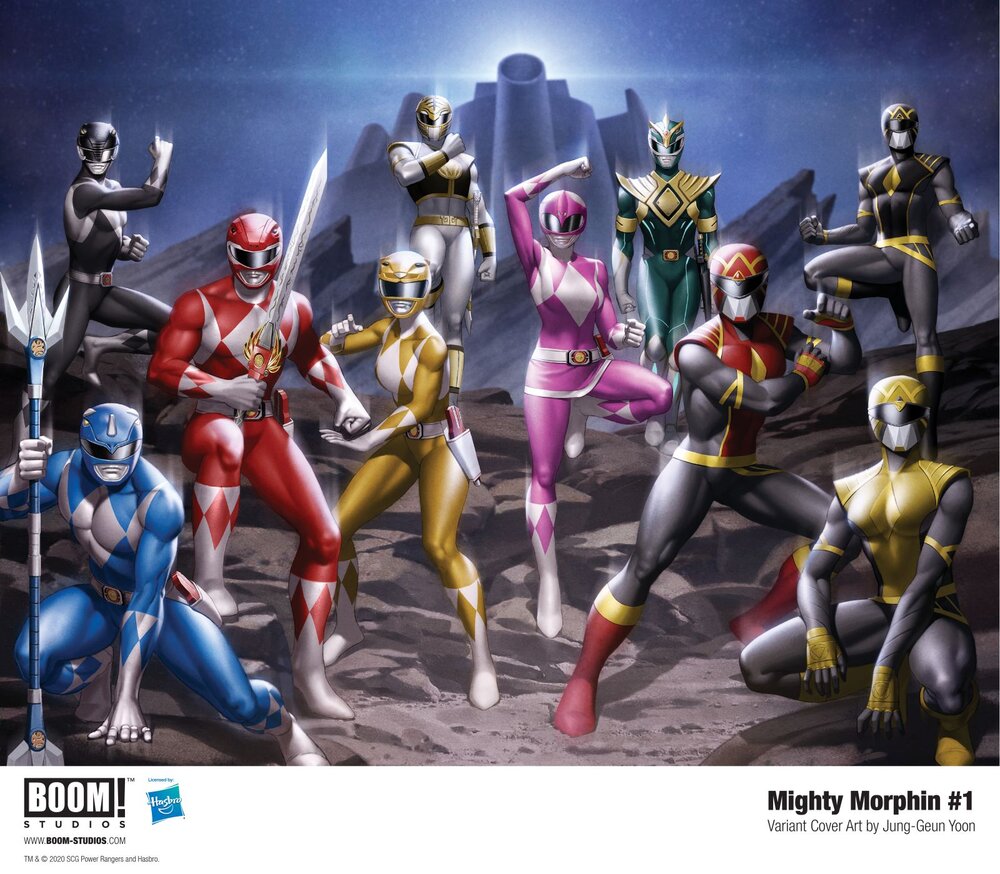 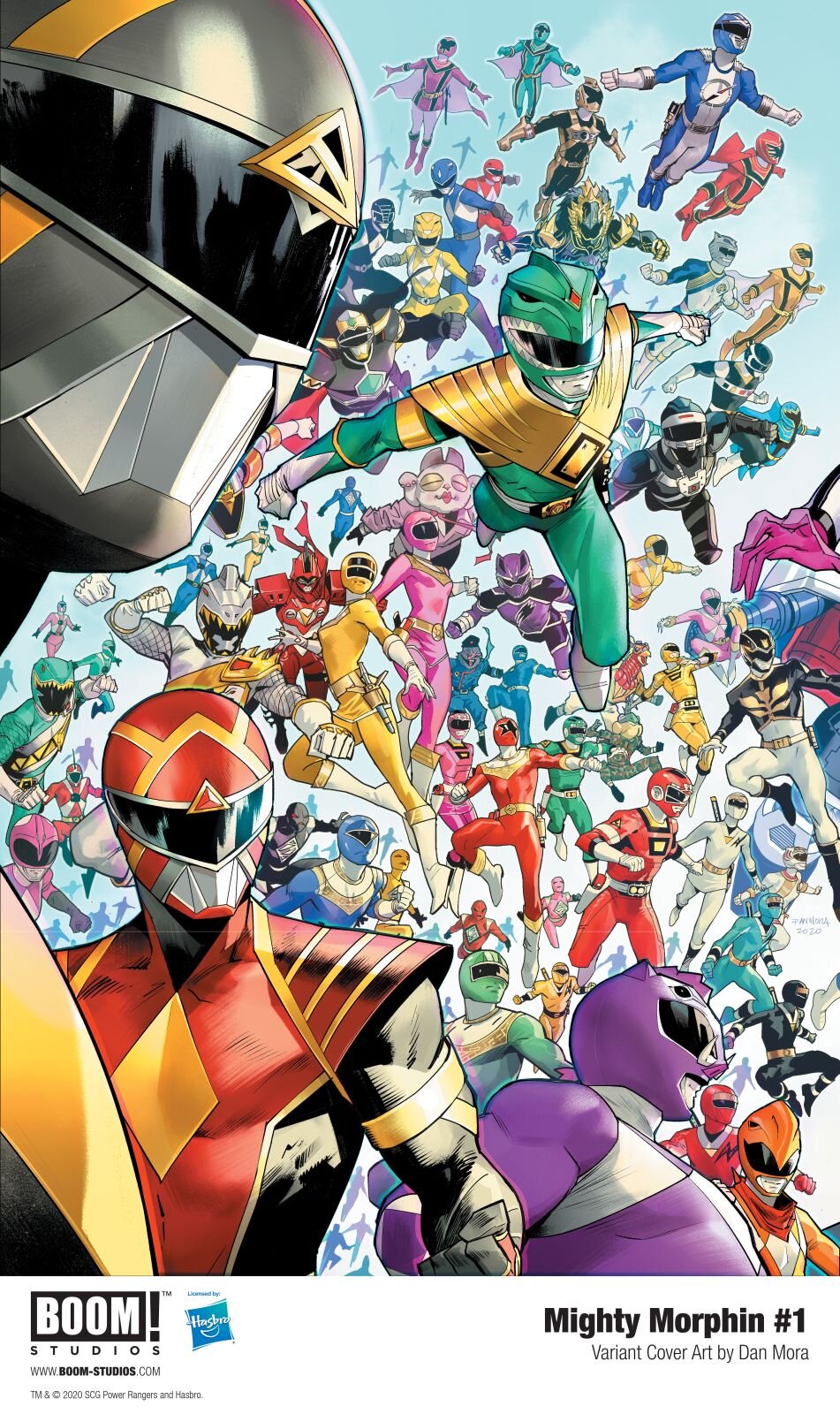 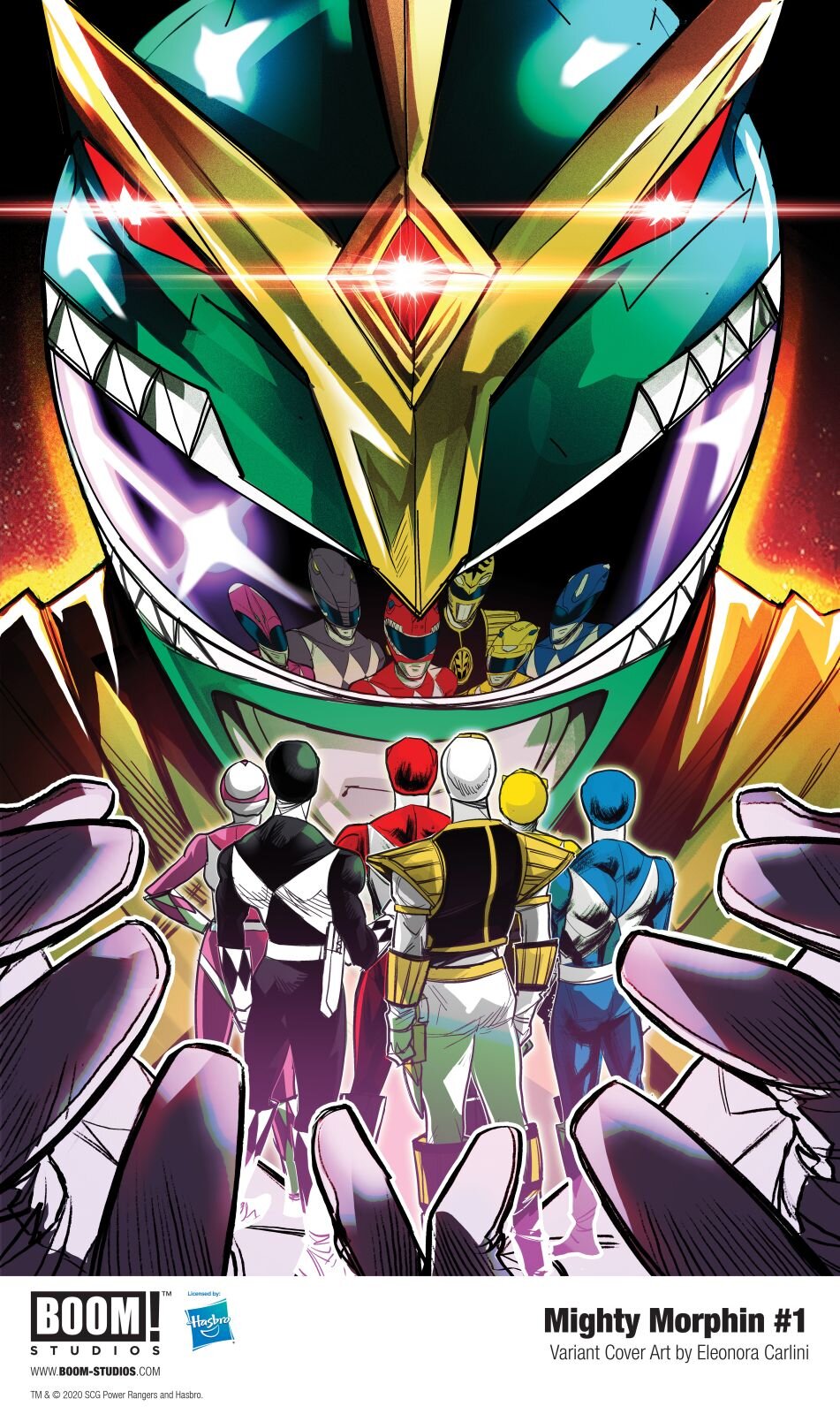 Wed Oct 21 , 2020
The Galarian legendary birds from Pokemon Sword & Shield’s Crown Tundra expansion will roam like Pokemon Gold & Silver’s legendary dogs. A Game Informer preview of the new DLC explains that some of the footage shown to press concerned a quest called ‘A Legendary Tree of a Legendary Three’ in […]