An Unkindness of Ravens is a new five-issue comic series from writer Dan Panosian (Slots) and artist Marianna Ignazzi. A girl and her dad move back to his hometownm and she’s the new girl in school. The catch is that a girl who looks just like her recently went missing. Also, there are witches in this high school story. I’m interested to see how this story goes and we’ve got our first look down below.

Not all the witches burned during the Salem Witch Trials—and the ones that survived did so together, protecting the ancient secrets entrusted to them for generations. They call themselves the Ravens.

Wilma is the new girl in school, and she plans to go completely unnoticed—except that she bears an eerie resemblance to the Raven member Waverly, who just went missing. The truth behind Waverly’s disappearance will put the entire coven in danger—and Wilma will have to rely on power she never knew she had if she wants to save her new friends.

You’ll be able to get An Unkindness of Ravens #1 from your local comic shop and from digital outlets like comiXology on September 23. Panosian does the art for the main cover, but variants will be available from Jenny Frison (Something is Killing the Children), Qistina Khalidah (The Magicians), and more. 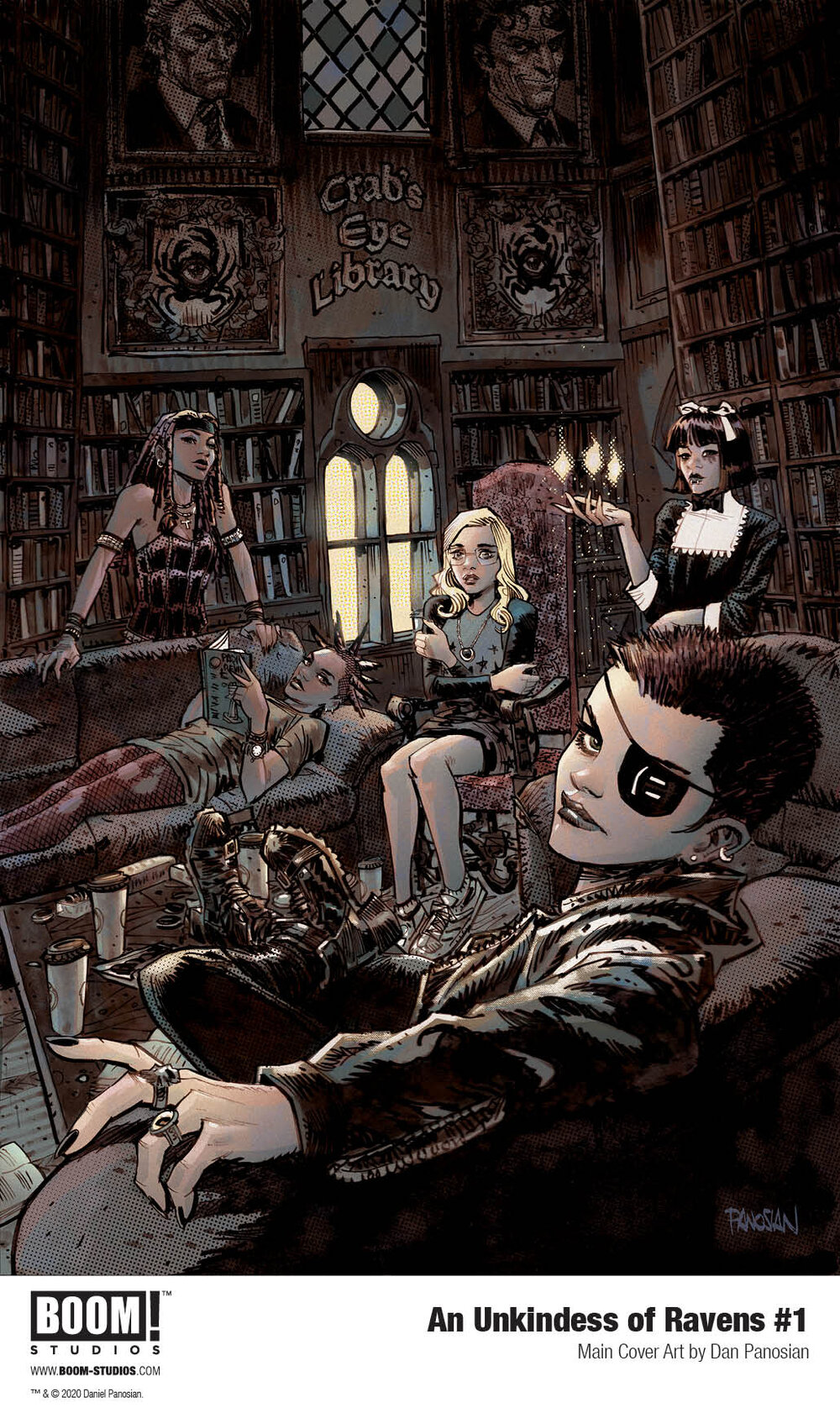 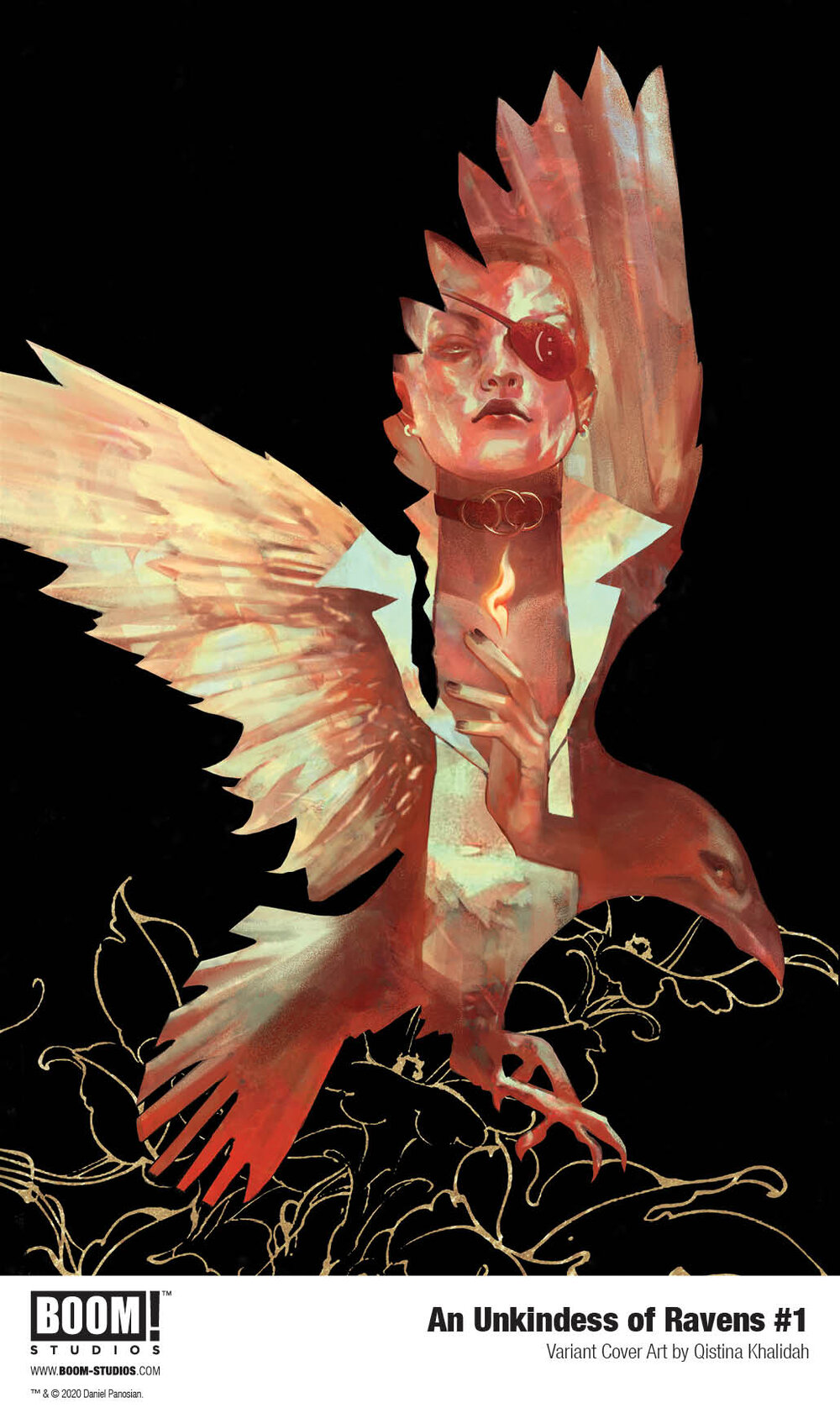 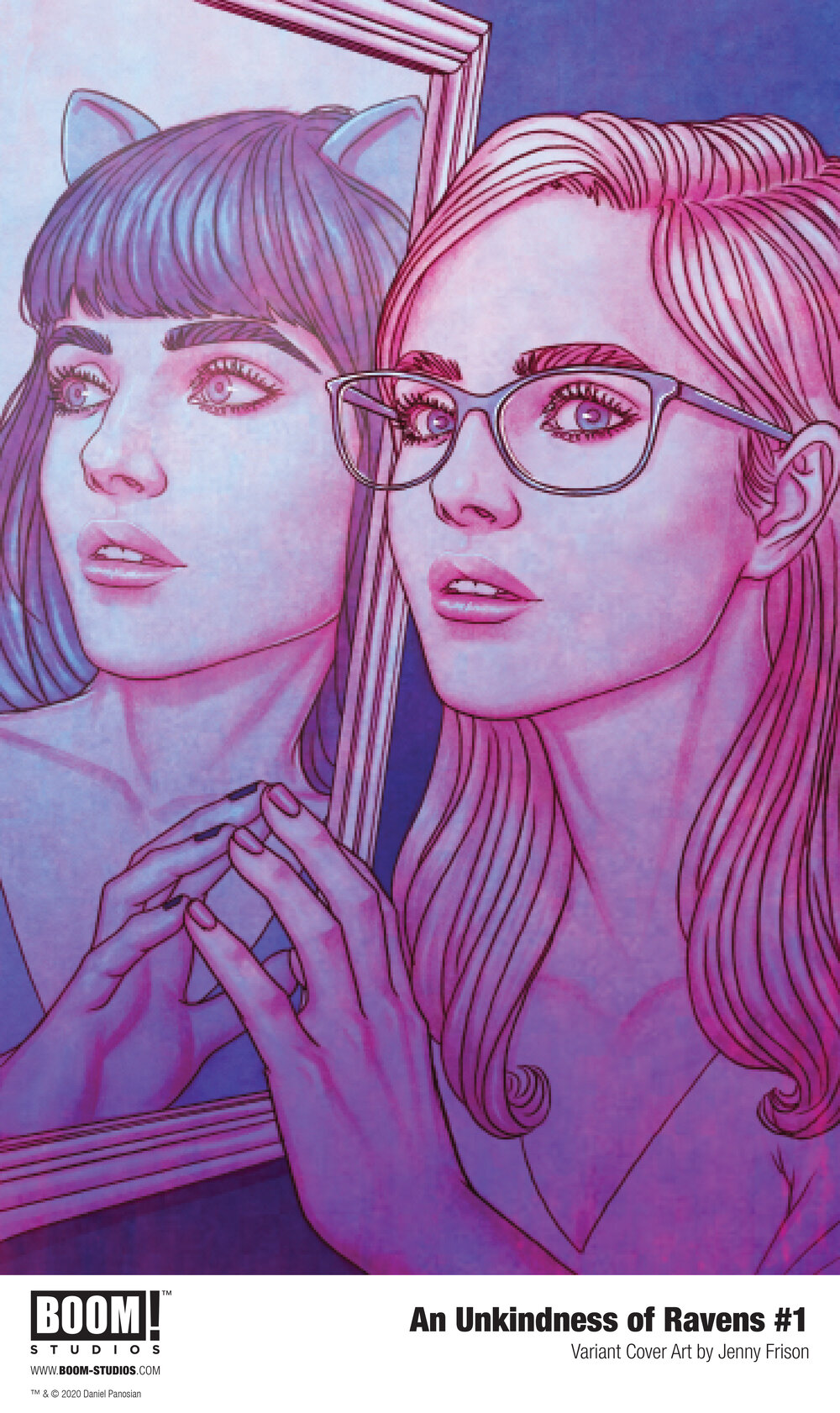 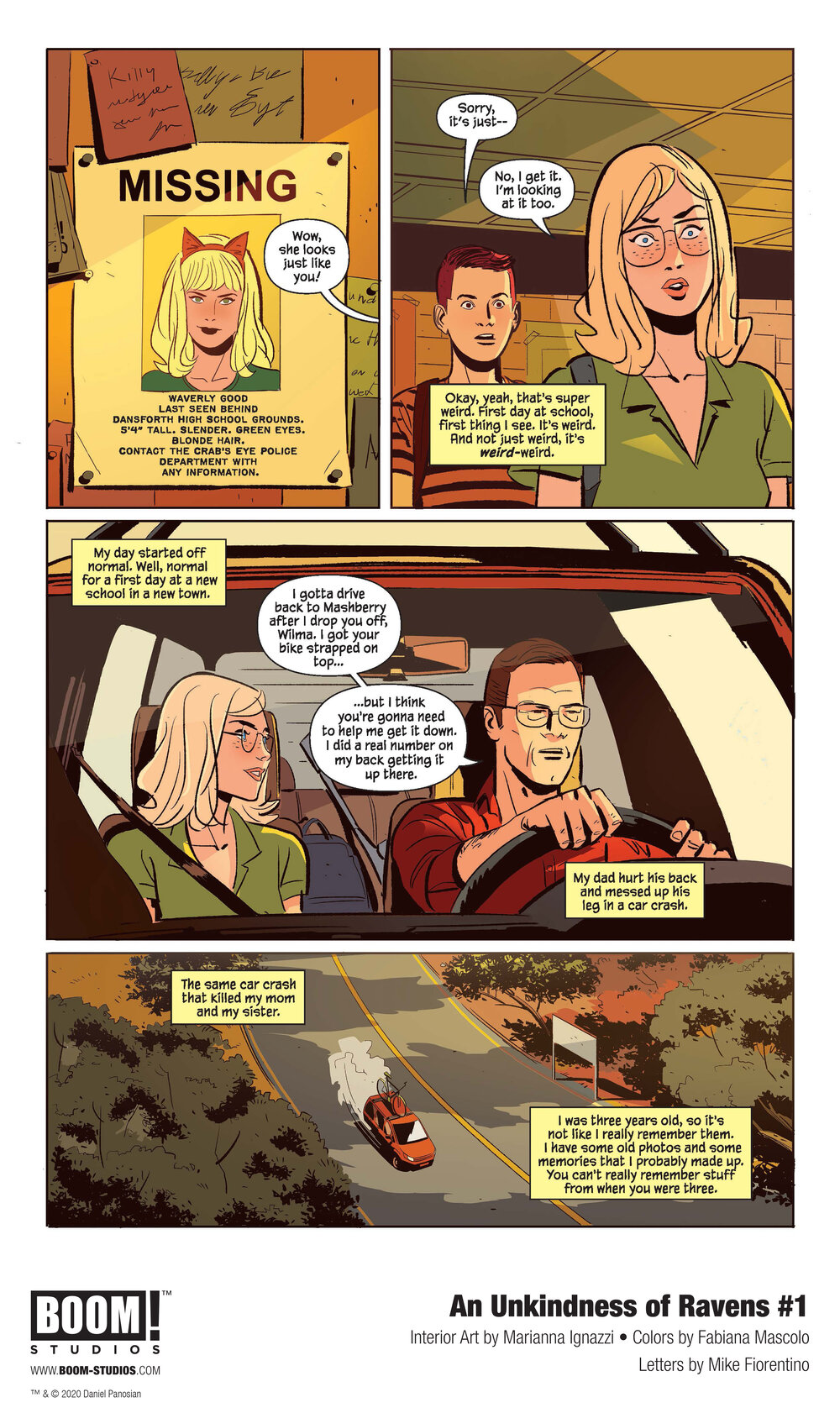 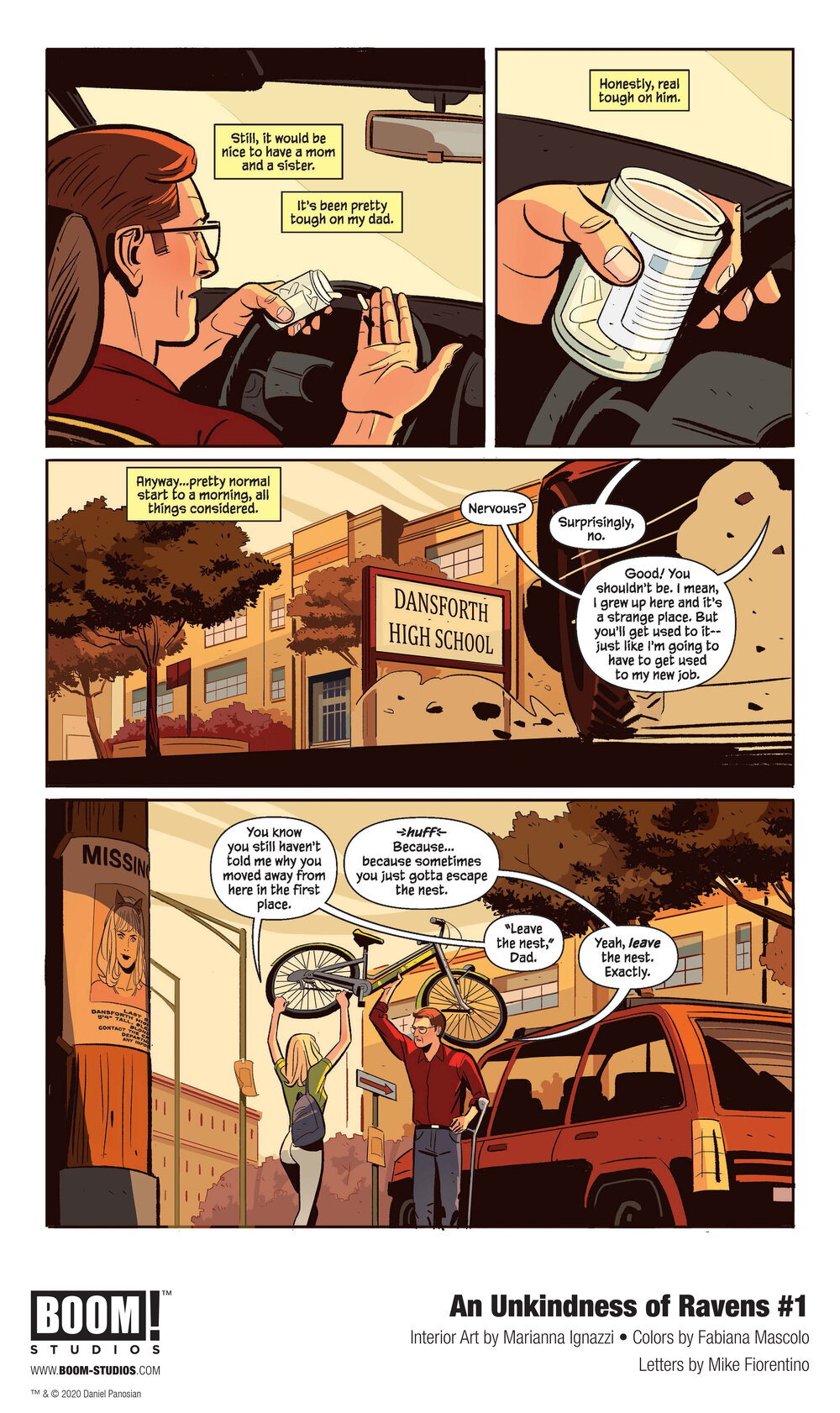 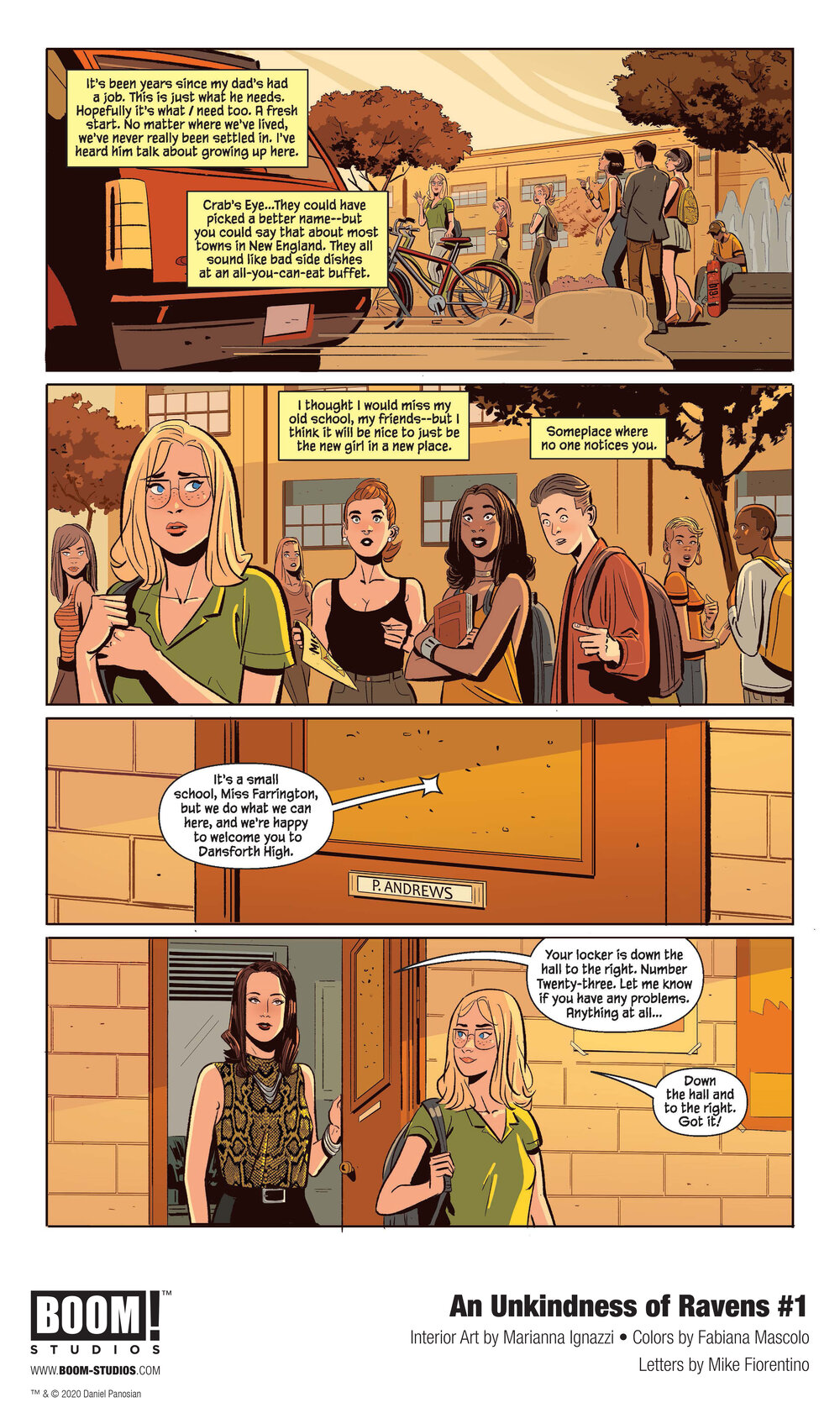 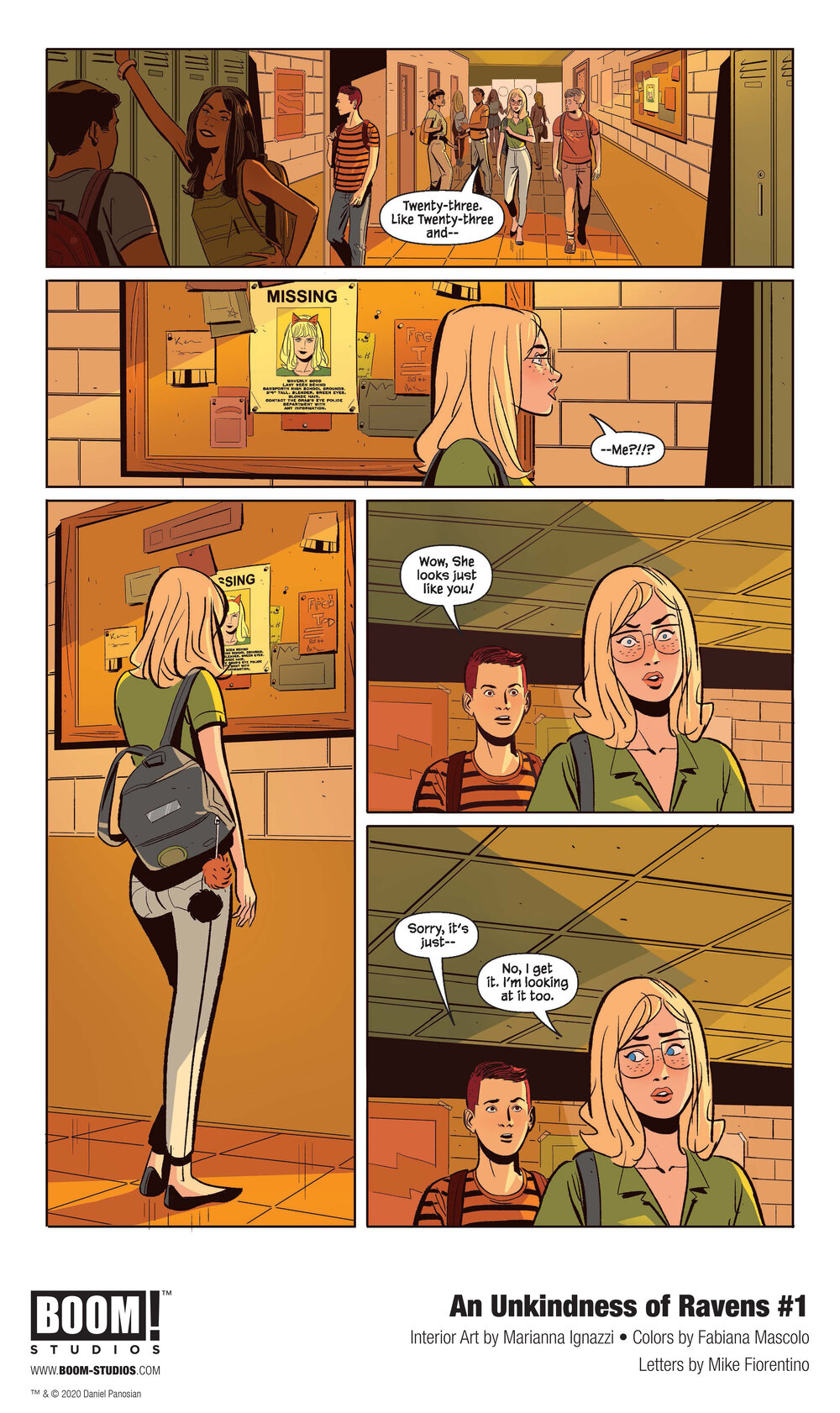 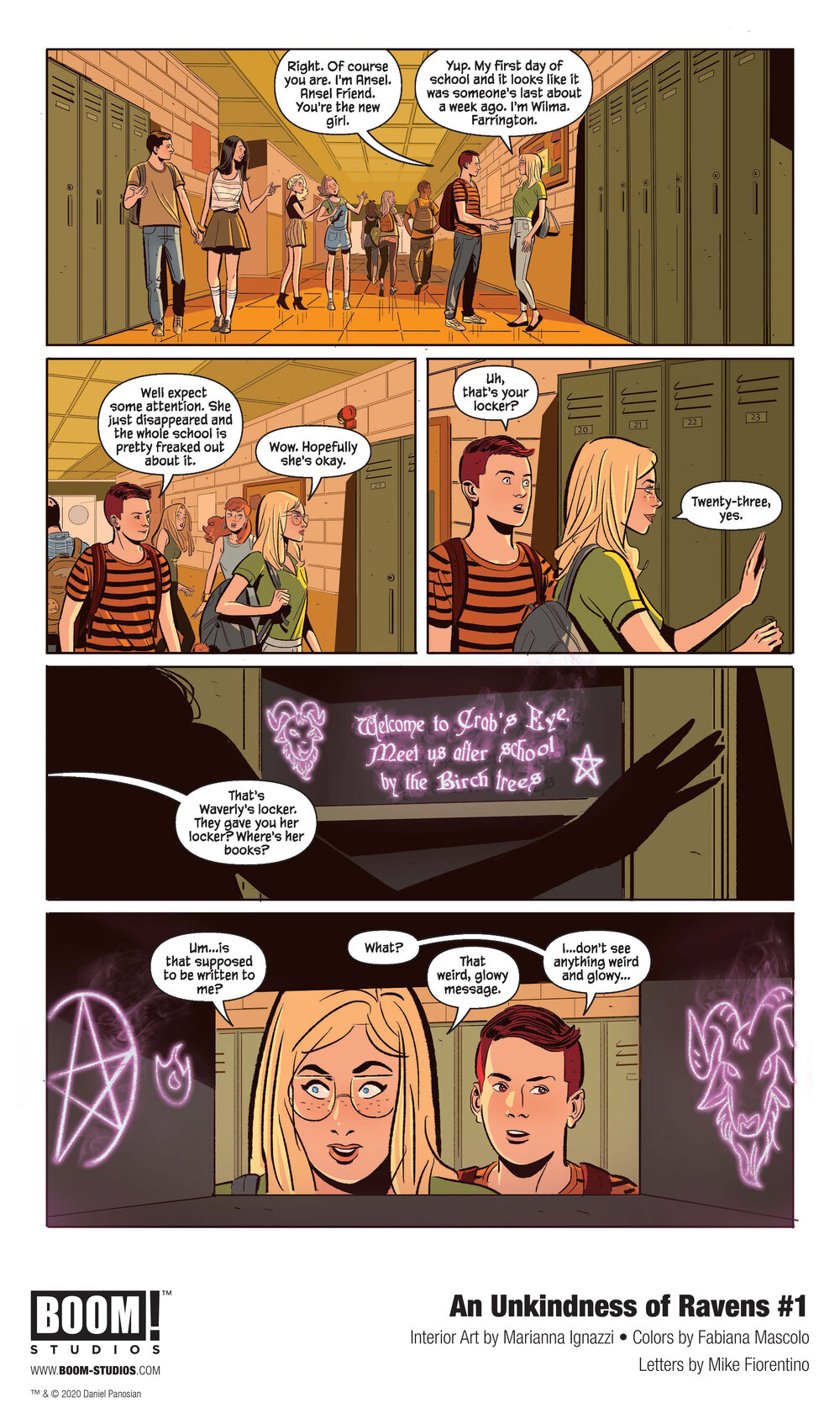 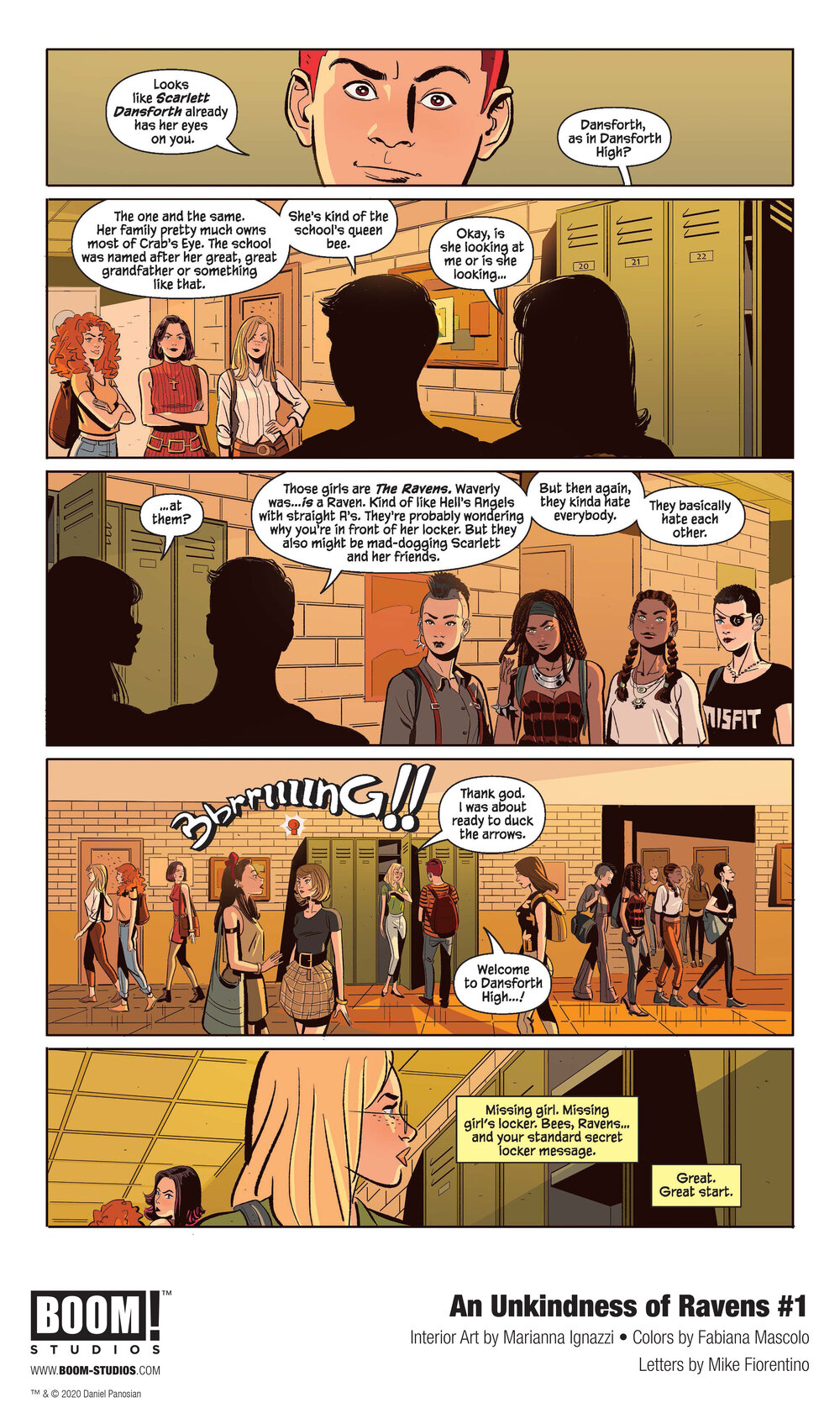 Thu Aug 27 , 2020
[Editor’s Note: These impressions are based on the publicly available demo version of NBA 2K21, which allows you to play five total games, each with five minute quarters. Since it is designed to give everyone an idea of what the new version will offer in its on-court gameplay, we’ve asked […]