Keanu Reeves is everywhere these days. Fans cannot get enough. Well, his latest venture is into the world of comic books as he has partnered with BOOM! Studios for BRZRKR. This new comic is created by Reeves, who is co-writing it alongside Matt Kindt (Folklords, Bang!), and features art by Ron Garney (Wolverine, Captain America), colors by Bill Crabtree (BPRD), and letters Clem Robins (Hellboy). It sounds pretty cool if you ask me.

In this brutally violent new series, the man known only as Berzerker is half-mortal and half-God, cursed and compelled to violence…even at the sacrifice of his sanity. But after wandering the world for centuries, Berzerker may have finally found a refuge – working for the U.S. government to fight the battles too violent and too dangerous for anyone else. In exchange, Berzerker will be granted the one thing he desires – the truth about his endless blood-soaked existence…and how to end it.

BRZRKR is now up on Kickstarter for fans to support and has already garnered a lot of support. As of writing this, it has brought in over $313,000.

While BOOM! is planning to release single issues of the 12-issue series through traditional channels, the Kickstarter was launched to help fund an elaborate trade paperback collection. Only collected editions are available through the Kickstarter campaign, the cheapest of which is a softcover offering of all three trades for $50. Packages then go all the way up to $2,499 and feature different trade covers, binding options, and more.

For those of you who purchase the most expensive package at $2,499, you’ll get drawn into one of the issues of the comic and receive the Kickstarter-exclusive “Platinum Immortal” box set.

BRZRKR Vol. 1 is set to release in September 2021. Are you excited for this? 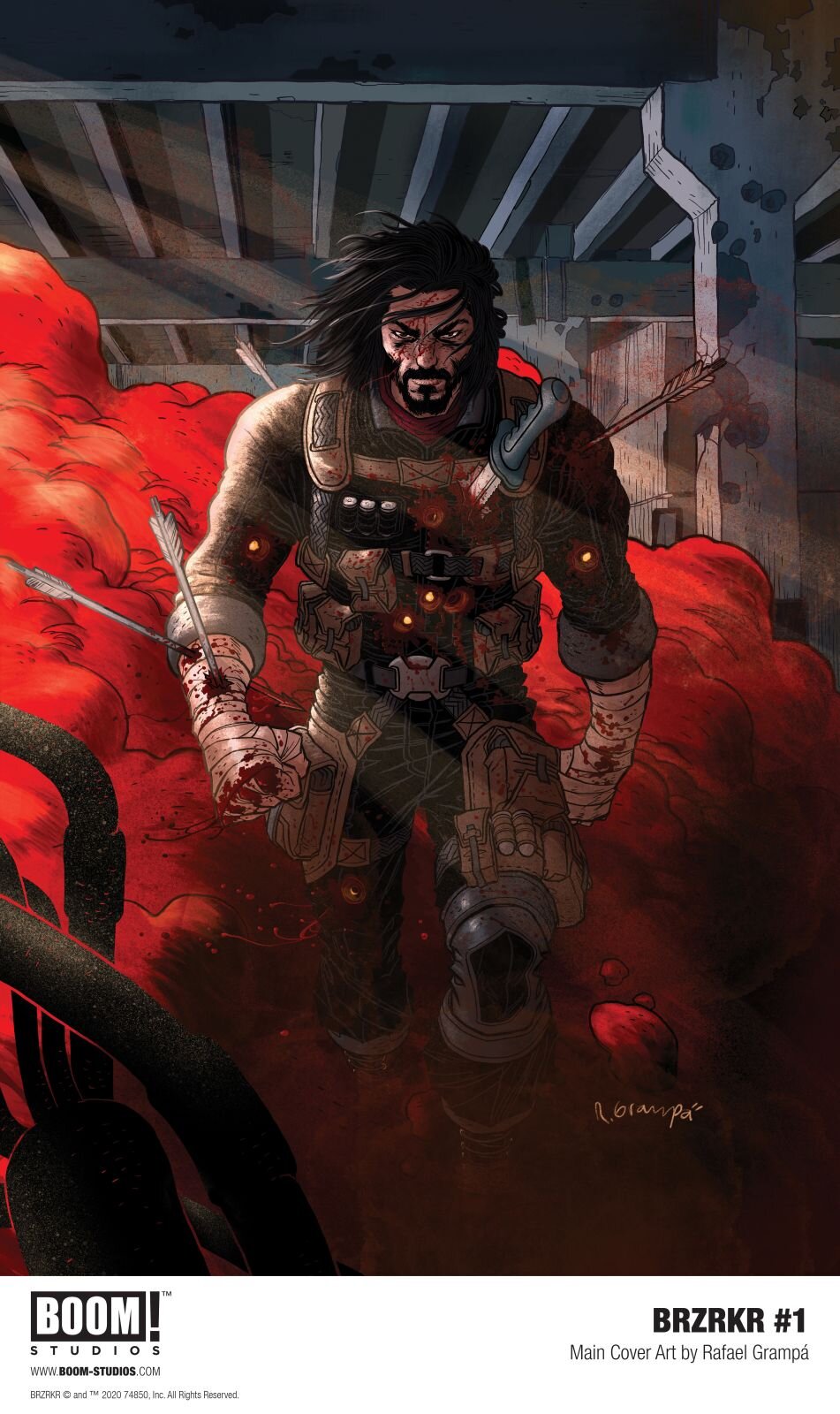 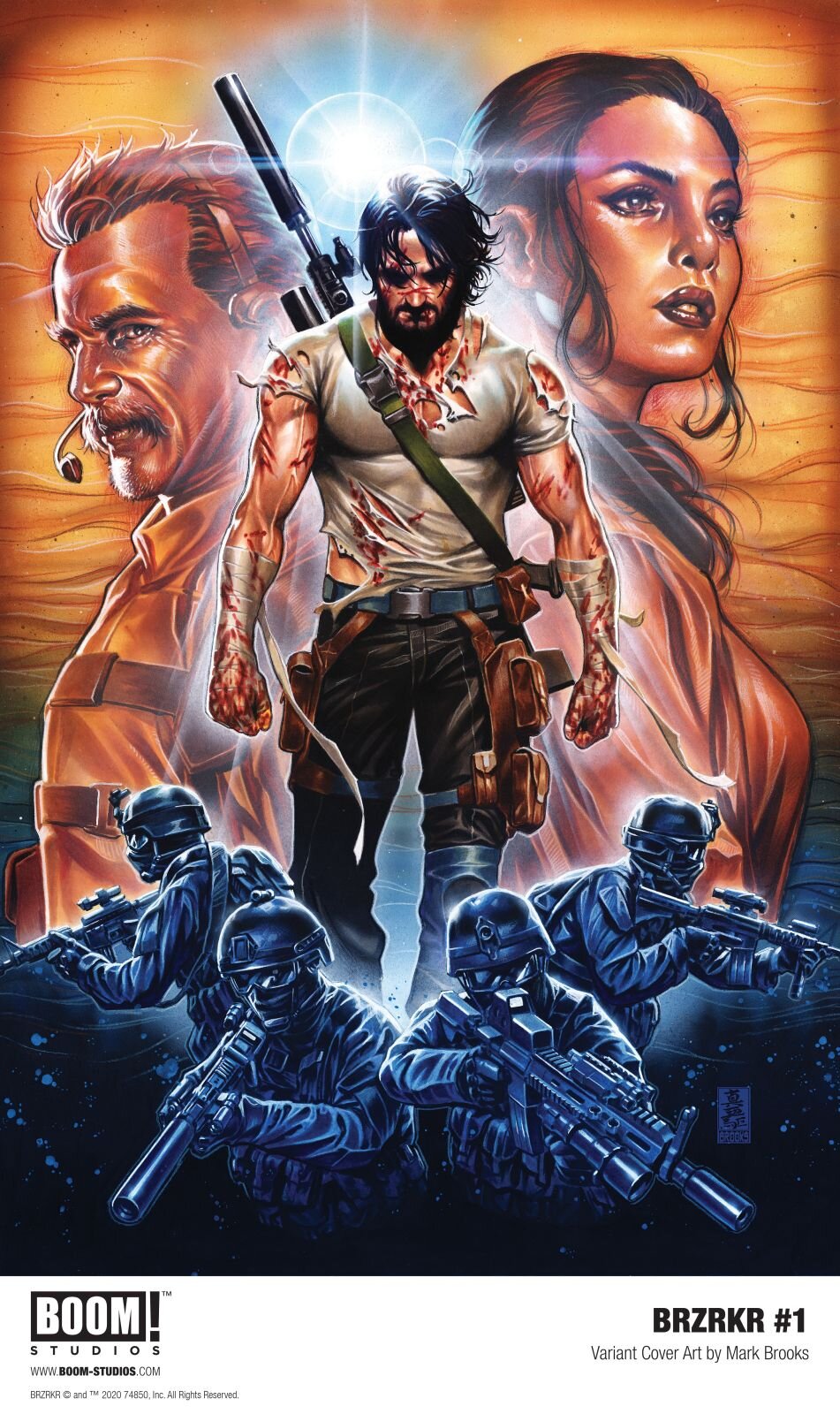 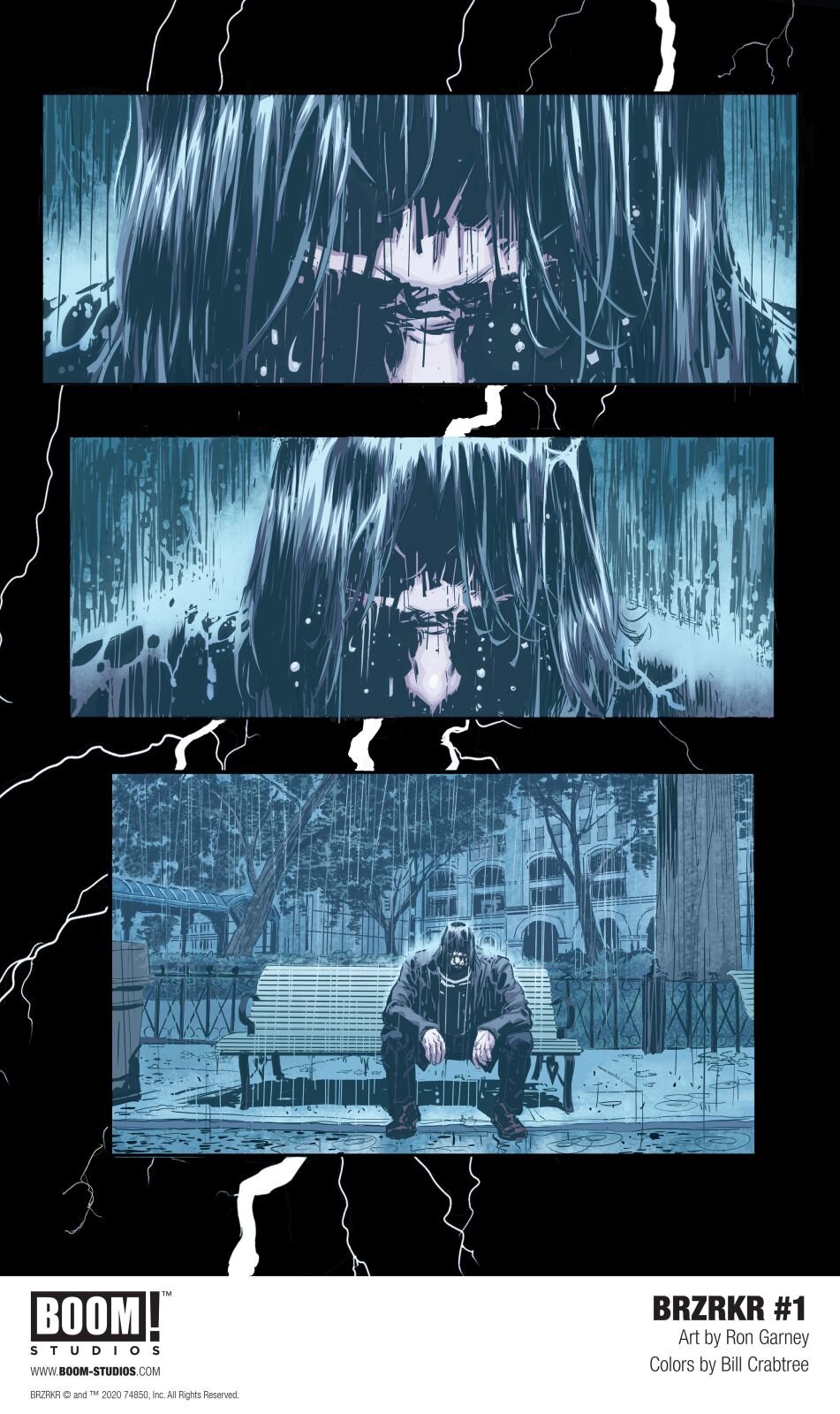 Wed Sep 2 , 2020
Even though we don’t know exactly when it is coming out (or how much it costs), every day brings us closer to the November release of the Xbox Series X. With the looming launch, gamers are eager for any new information, and we look forward to any event that might […]