We’ve got three new images to share with you from Denis Villeneuve‘s long-awaited film adaptation of Frank Herbert’s Dune. This latest collection of photos features Jason Momoa as Duncan Idaho in the middle of fight with his twin blades; Oscar Isaac and Josh Brolin as Duke Leto and Gurney Halleck all decked out in their battle armour; and then there’s a shot of Timothée Chalamet as Paul Atreides and Zendaya‘s mysterious Fremen tribeswoman Chani.

This is just a little something to tide us over until the first trailer drops online on September 9th. Chalamet talked with Empire about the film and how the director wanted it to be as real as possible. In one action scene, in particular, involving the Wadi Rum desert, Villeneuve ditched green-screen:

“That part of the Wadi Rum is so awe-inspiring, you might as well be getting chased by that cliff in the background. It wasn’t a green-screen or anything. That’s one of the most thrilling parts of the book and the movie. We had the sketches. That was a lesson for me. On a Call Me By Your Name or Beautiful Boy it can be counterintuitive to see the storyboards because then maybe you limit yourself based on a camera angle or whatever. It’s the opposite [here] because, for a sequence with the sandworm chasing you, I could never imagine that.”

Check out the images below: 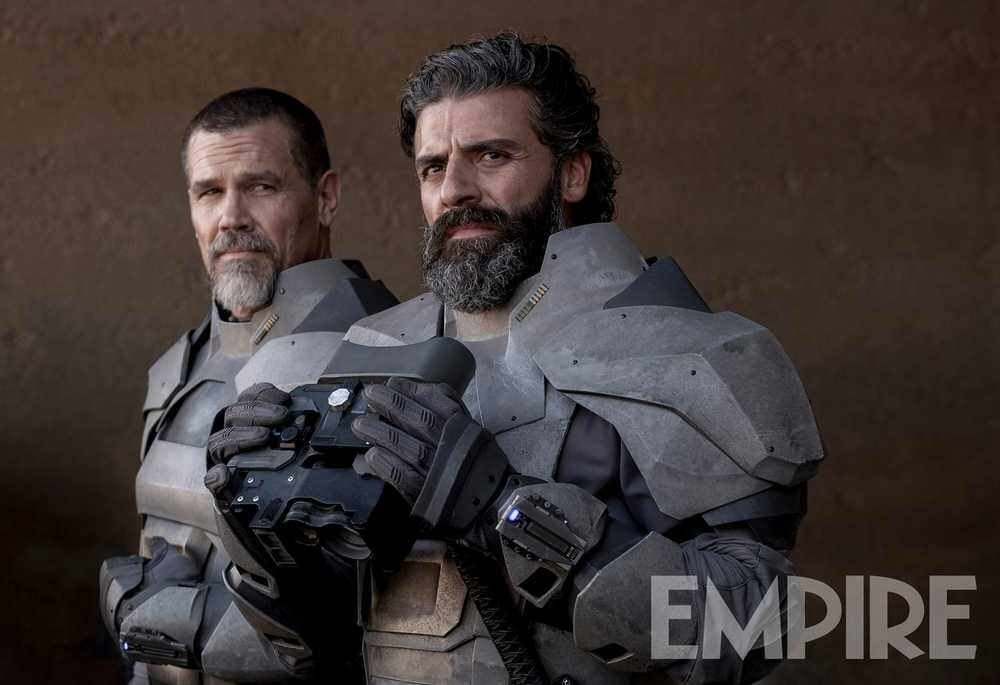 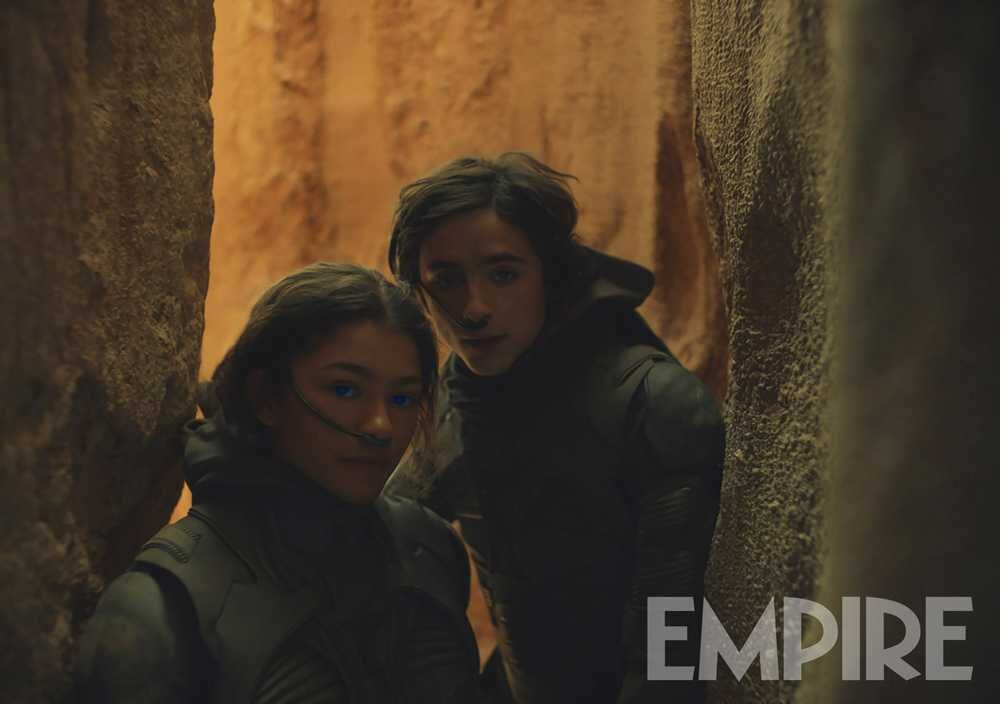 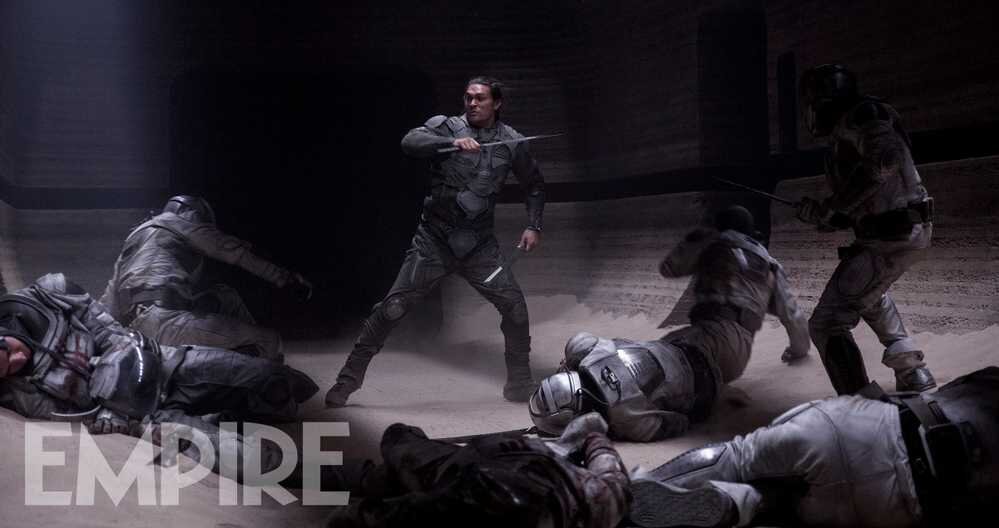 Here’s the synopsis for the film:

A mythic and emotionally charged hero’s journey, Dune tells the story of Paul Atreides, a brilliant and gifted young man born into a great destiny beyond his understanding, who must travel to the most dangerous planet in the universe to ensure the future of his family and his people. As malevolent forces explode into conflict over the planet’s exclusive supply of the most precious resource in existence—a commodity capable of unlocking humanity’s greatest potential—only those who can conquer their fear will survive.

Dune is currently slated to hit theaters on December 18th.

Lego Star Wars: The Skywalker Saga Coming This Spring (And To Next-Gen)

Mon Aug 31 , 2020
Click to watch embedded media It’s been a while since we’ve had a new Lego adventure from TT Games, but that’s going to be changing this spring with the release of Lego Star Wars: The Skywalker Saga. A new trailer shows off the game in action, which features new gameplay […]