It’s been 15 years since Taylor Lautner and Taylor Dooley appeared in director Robert Rodriguez’s The Adventures of Sharkboy and Lavagirl, and after all these years, the characters are back in action in the upcoming film We Can Be Heroes.

Dooley is back in the role of Lavagirl, but Lautner did not return for Sharkboy. He ended up being replaced by JJ Dashnaw, and you can see the photos of the characters below. As you’ll see, they are all grown up and parents! There’s also an image of their young daughter. 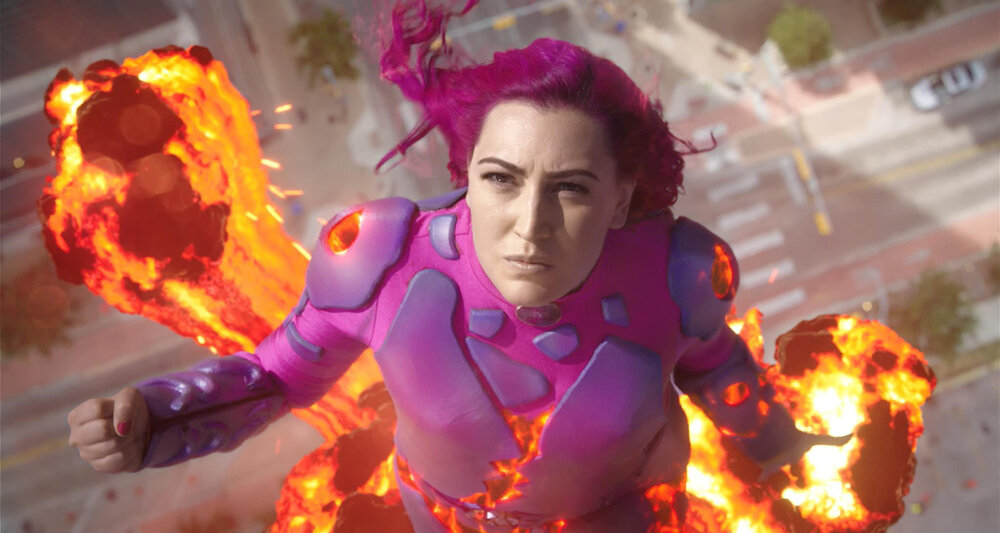 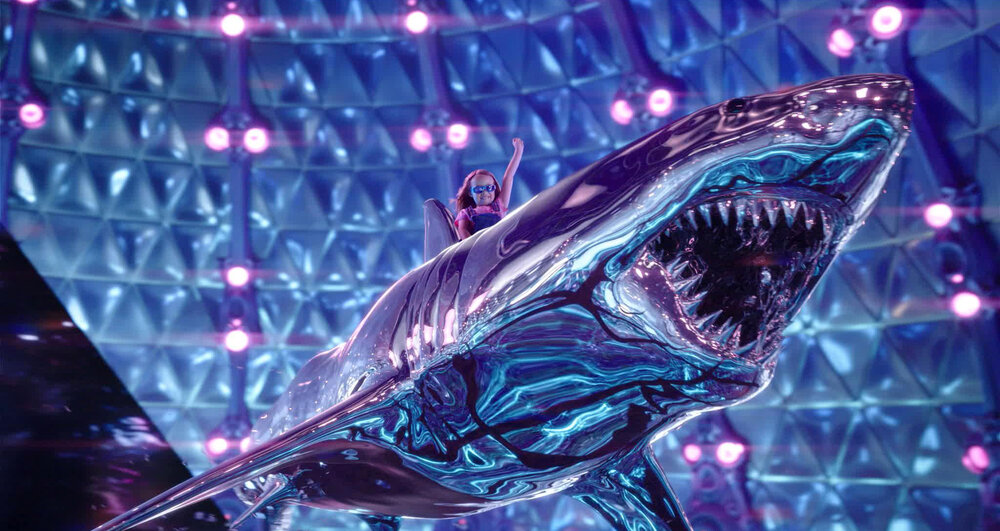 The story centers on alien invaders kidnap Earth’s superheroes, and their children must team up and learn to work together if they want to save their parents and the world. Rodriguez previously talked about the film saying:

“The movie begins with the group kidnapped and their kids left to try to save them (and the world). Young Missy, who has not yet discovered her powers, gets to know her fellow child superheroes: One can predict the future; another, named Facemaker, has the ability to, well, change his face. [For] a kid, that’s an amazing power. What if you could become anyone else?”

We Can Be Heroes was written, directed, and produced by Rodriguez and is set to premiere on Netflix on New Year’s Day. You can check out some previously released photos for the film here.

Wanna feel old? Sharkboy and Lavagirl are parents now (and their daughter is played by Vivien Lyra Blair aka Girl from BIRD BOX)

WE CAN BE HEROES releases globally on Netflix on New Year’s Day pic.twitter.com/W9RtNibQij

Wed Nov 18 , 2020
Drew Struzen is a bit of a legend. He has created so many iconic film posters including Star Wars, Indiana Jones, and Back to the Future. His work is absolutely incredible, and now Struzen has been inducted into The Society of Illustrators Hall of Fame. To celebrate this occasion, Erik […]