BOOM! Studios has released a preview for Power Rangers: Sins of the Future. This is an upcoming graphic novel written by Matthew Erman (Bonding) and illustrated by Giuseppe Cafaro (Saban’s Power Rangers: Soul of The Dragon). It focuses on Jen and Wes from Power Rangers Time Force, and I’m pumped. First, it sounds awesome. Second, I just finished rewatching Time Force, so it’s fun to have something with those characters right now.

When Jen returns from the future, she and Wes are attacked by a mysterious stranger who has dire news — the timelines have been altered with deadly consequences and Jen is to blame! The shocking identity of their accuser sets them on a collision path with an enemy they never expected.

Can Jen and Wes survive the threats to their pasts, presents and futures? Or will it be the end of everything as they know it?

Sins of the Future will be available on October 28 from local comic shops and digital outlets like comiXology. Bookstores will have the graphic novel on November 3. 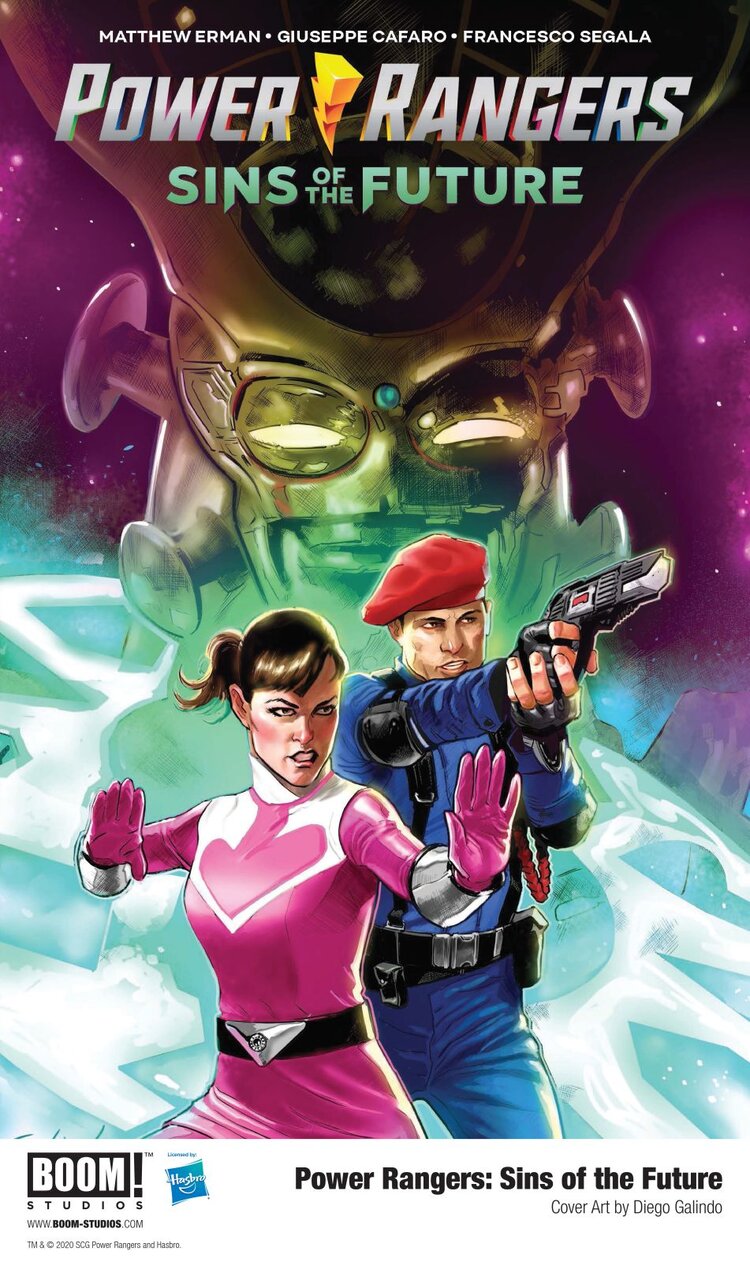 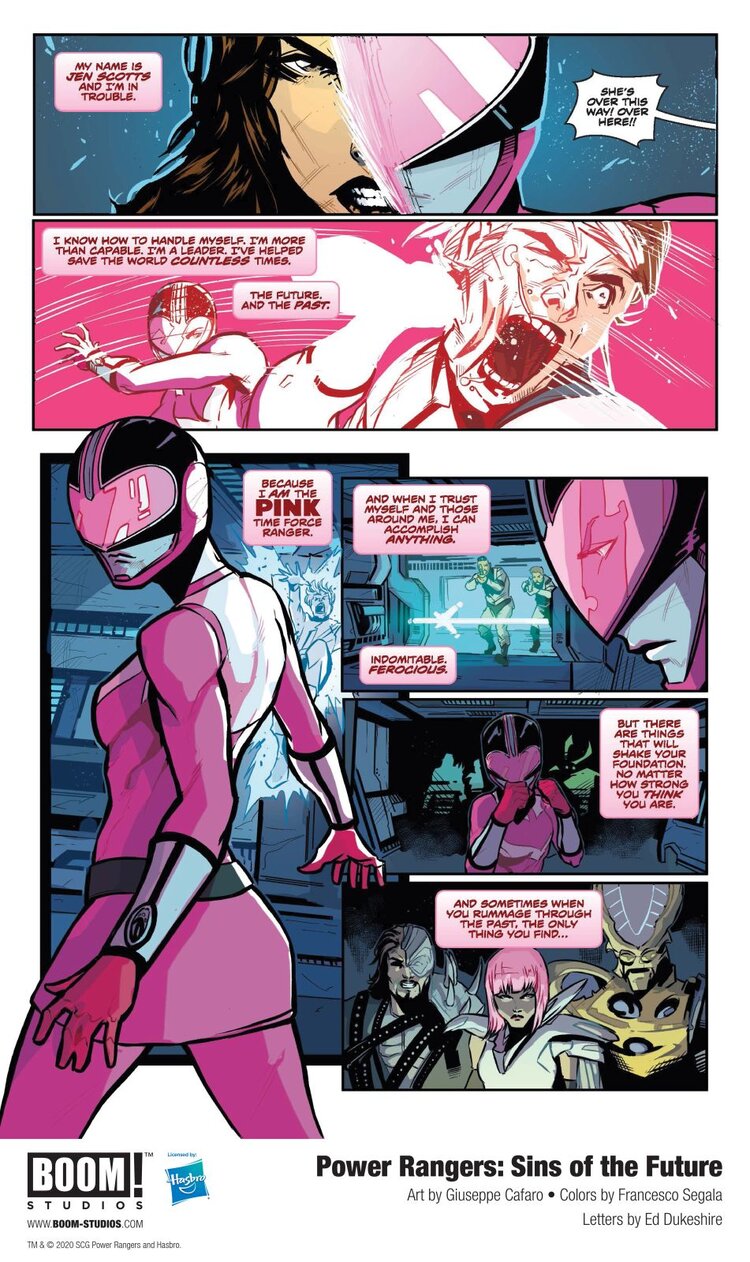 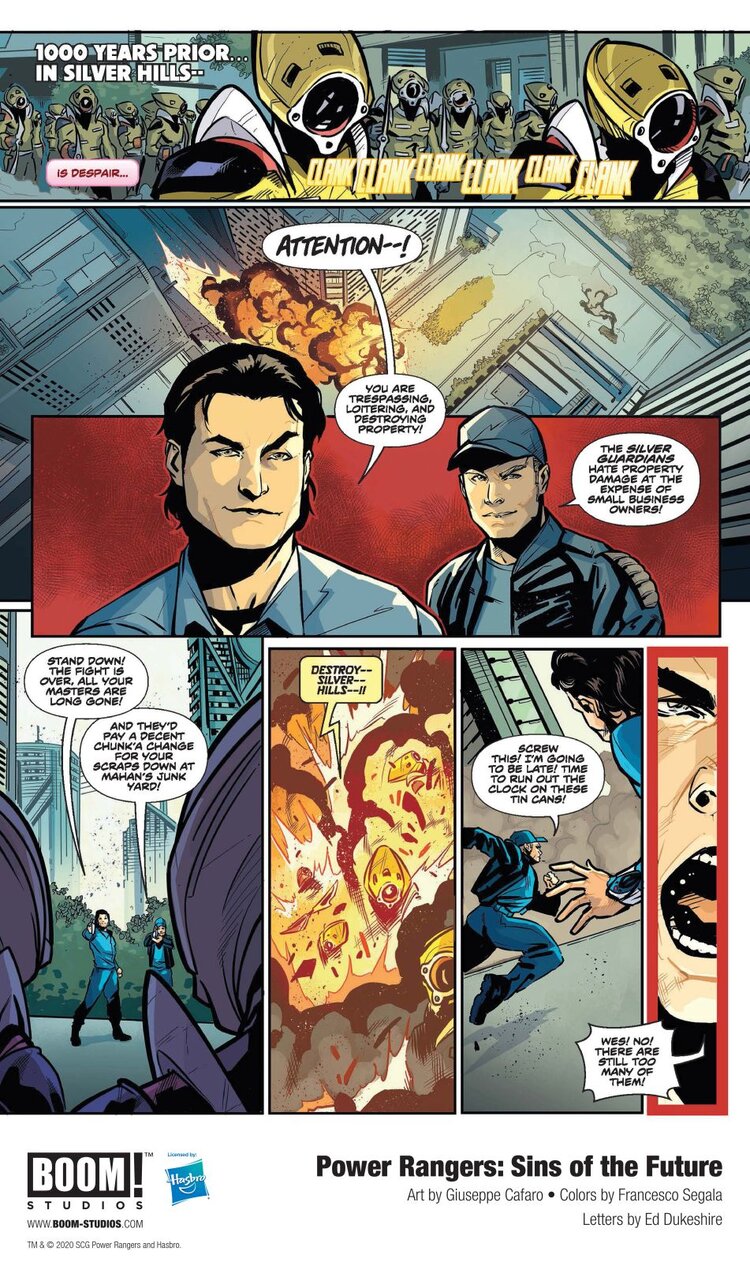 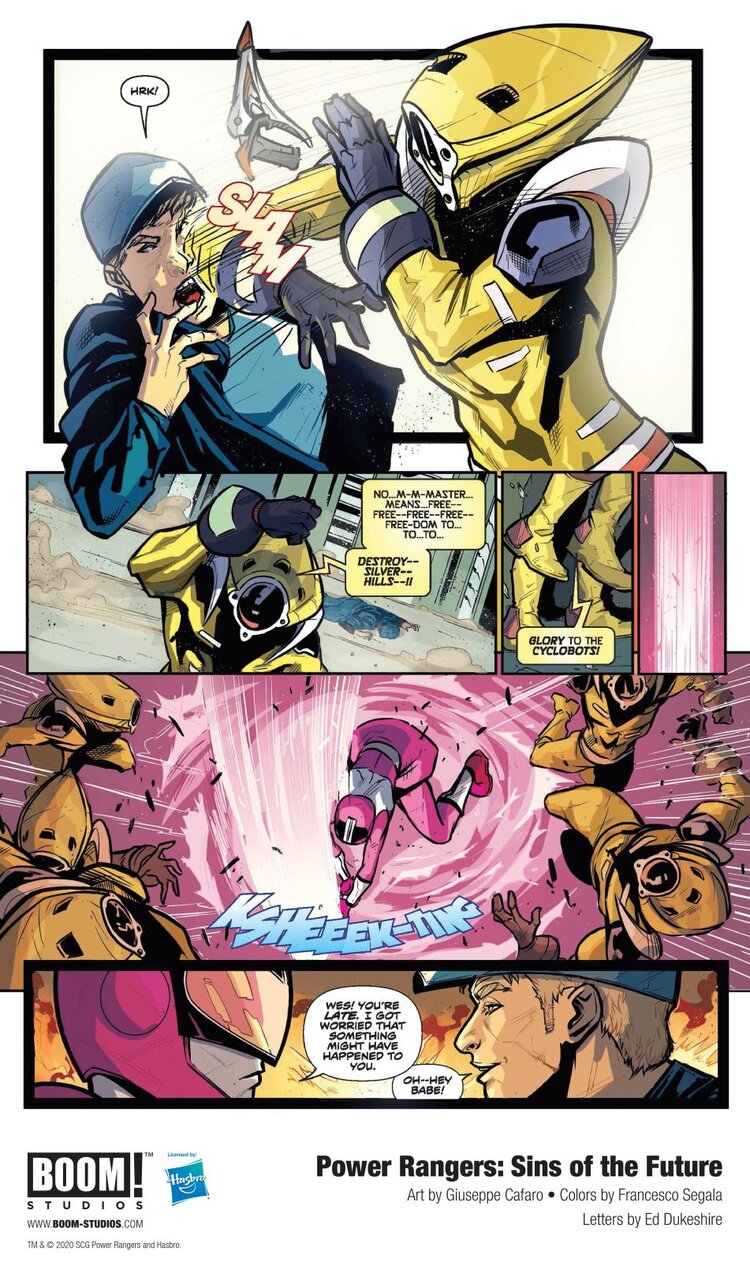 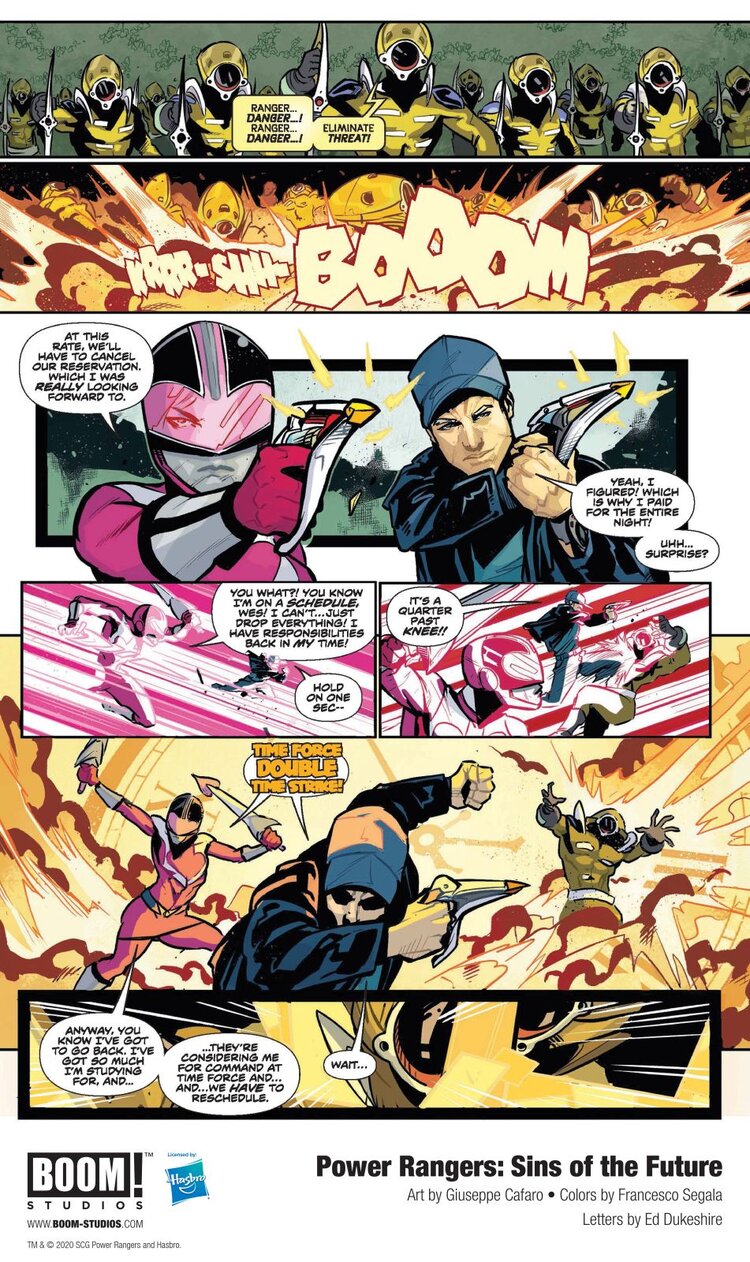 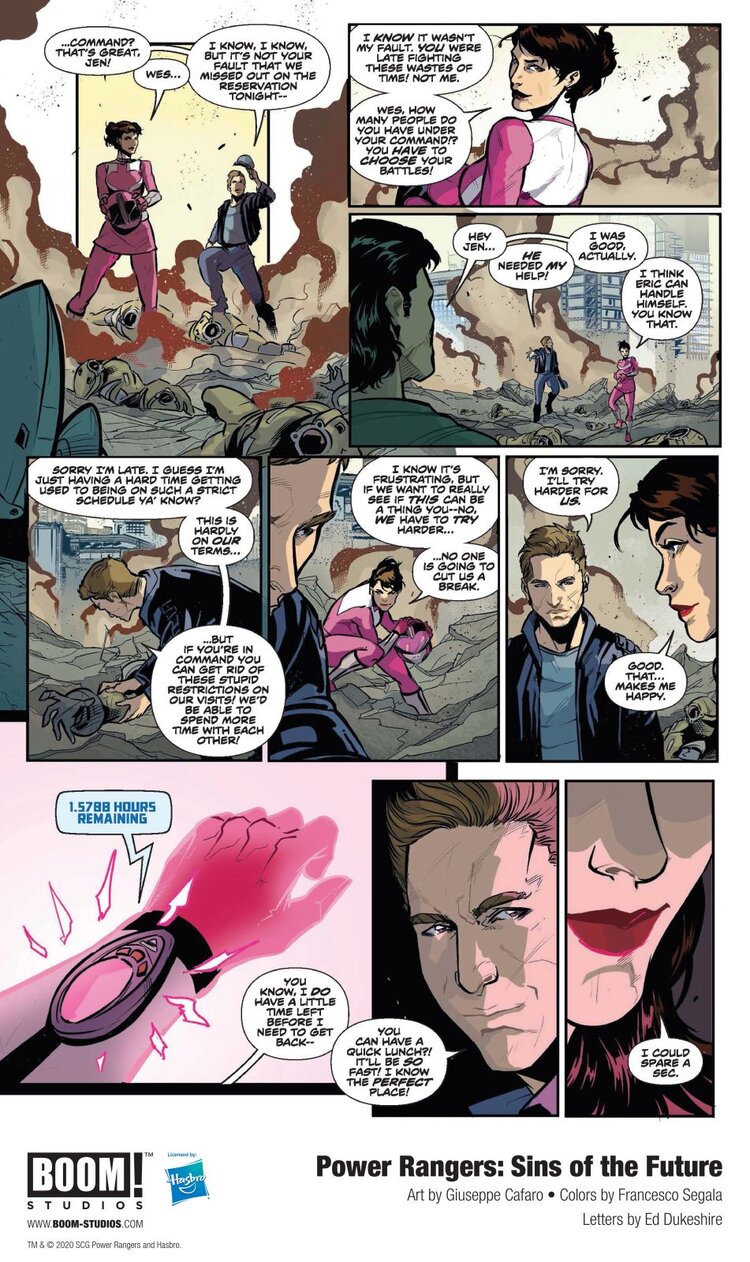 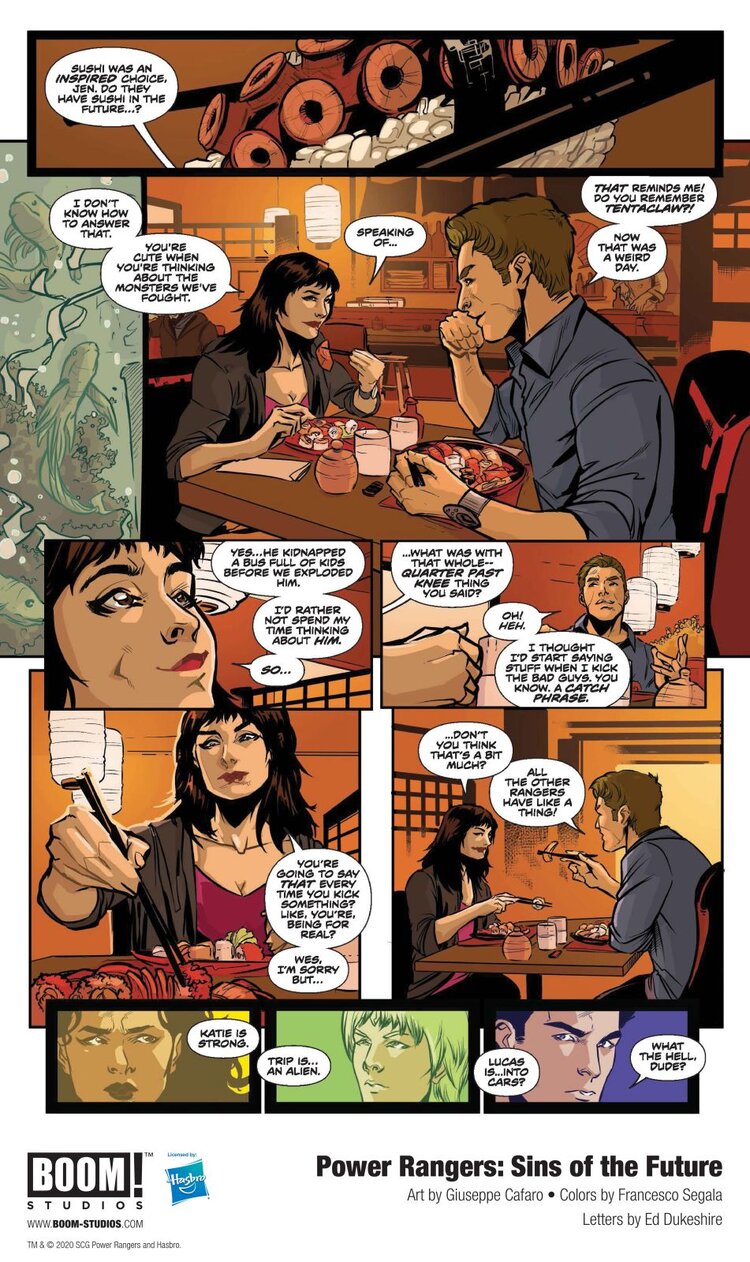 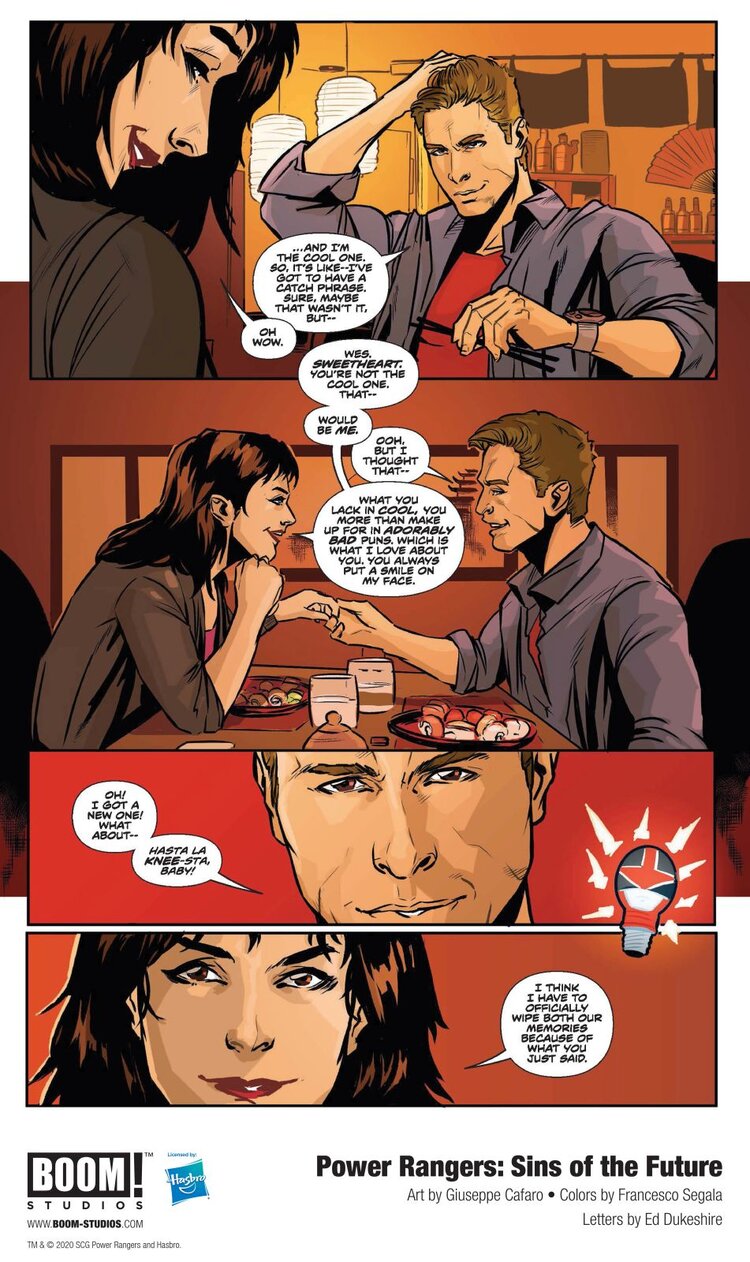 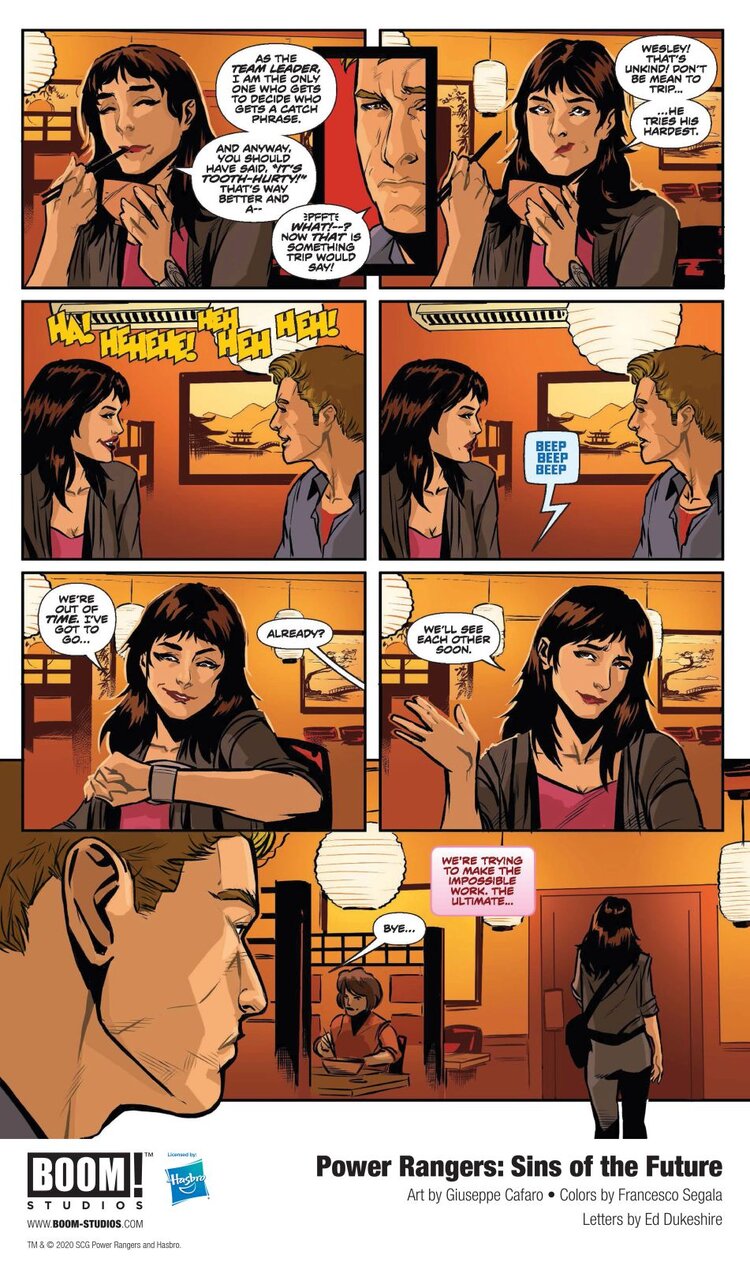 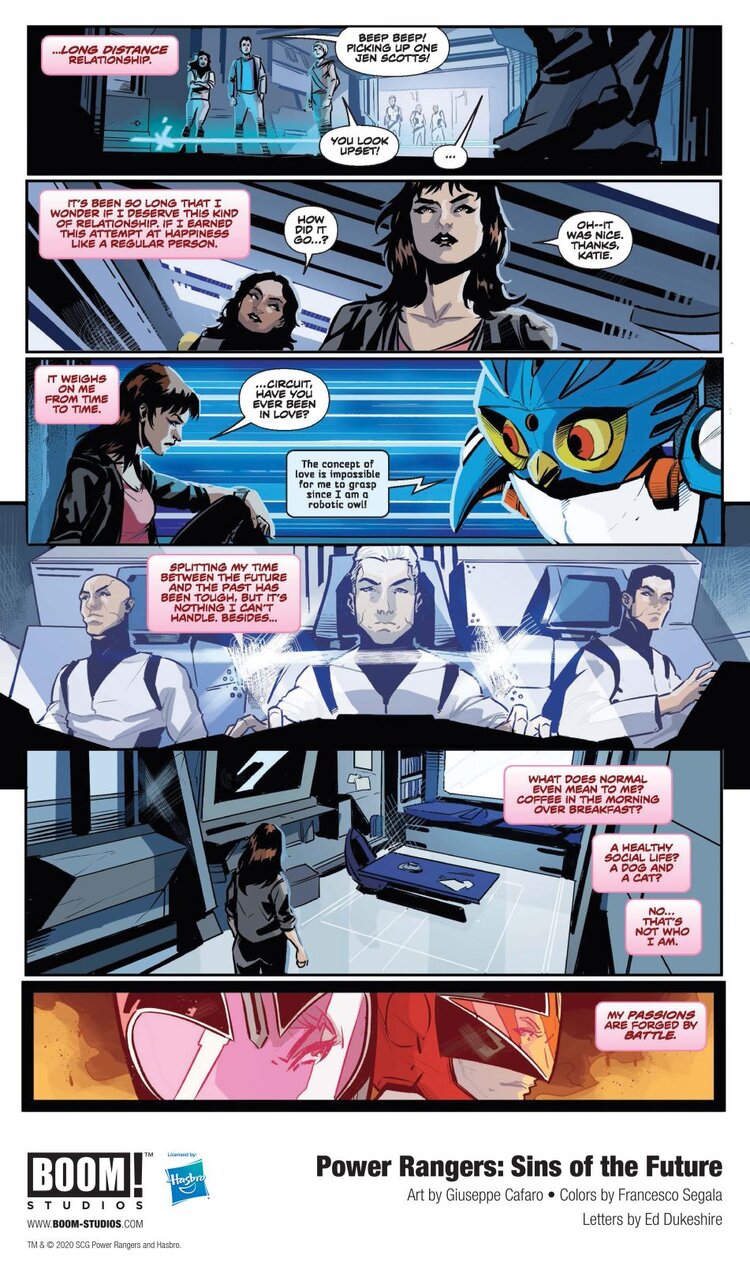 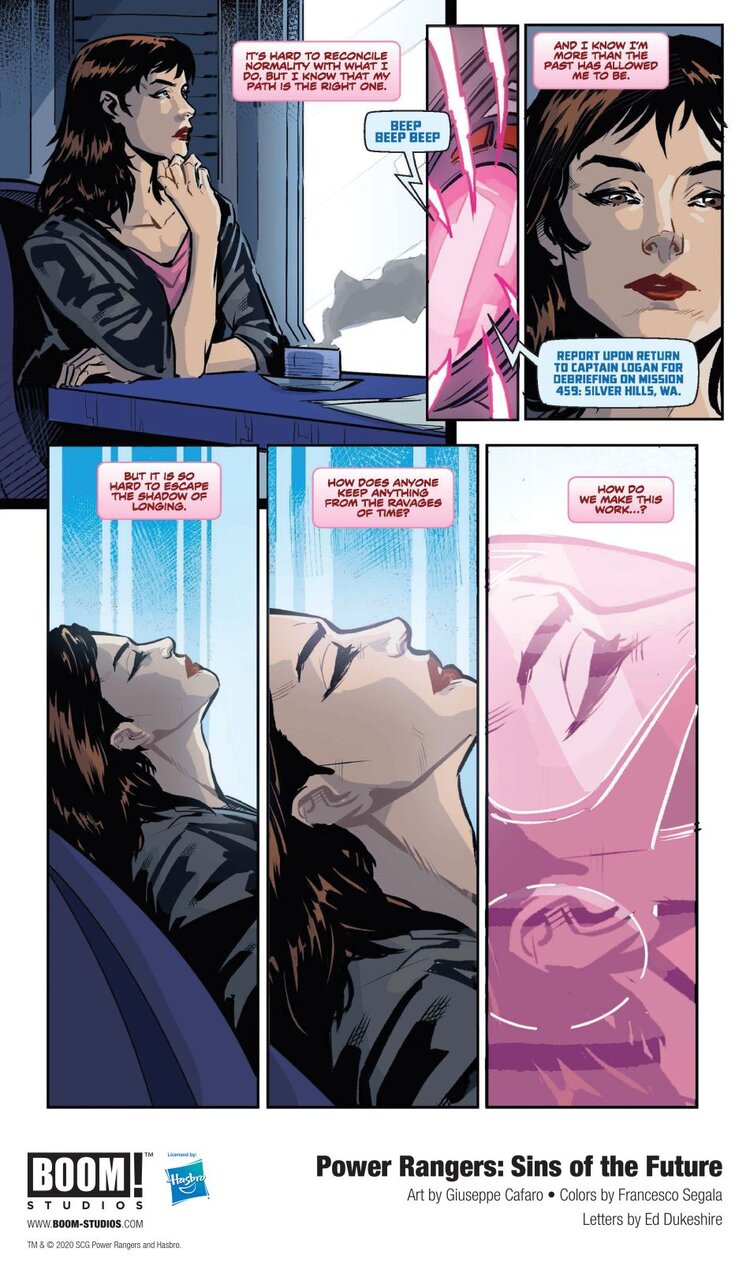 Thu Aug 27 , 2020
Nacon and Cyanide have announced Blood Bowl 3, the latest video game adaptation of the violent sports board game, set for a release in early 2021 on PS4, PS5, Xbox One, Xbox Series X, Steam, and Nintendo Switch. Revealed during Gamescom 2020, Blood Bowl is a turn-based strategy game inspired […]