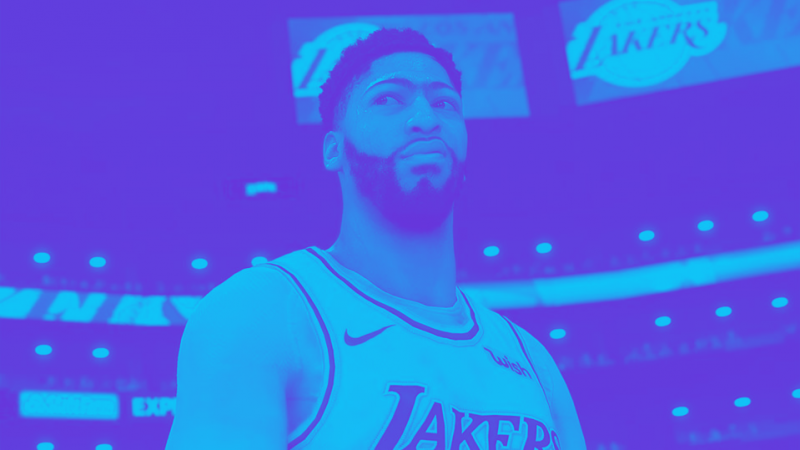 Earlier this week, 2K was in the hot seat once more when NBA 2K21 players noticed unskippable ads that prevented them from making changes while in the lobby. Now, the publisher is responding to the negative feedback by saying the placement was not intented and that it will be “fixed” soon.

2K took to the game’s official Twitter account to thank players for their feedback with the following statement attached: “As many are aware, in recent years ads have been integrated in 2KTV segments. Yesterday’s 2KTV ad placement impacted our players’ experience in a way we didn’t intend, as these ads are not meant to run as part of the pre-game introduction. This will be fixed in future episodes, thanks for your continued feedback.”

This isn’t the first time that unskippable ads were an issue in the NBA 2K series and the fact that it happened again is what had many players upset. The interference with in-game selection also caused frustration, on top of the notion of ads for a game that costs $60 at retail; $70 if buying for next gen.

It looks like 2K isn’t planning on removing the ads entirely, instead simply moving them around. It will be interesting to see what the response will be from fans regarding the statement and at which point these monetary decisions will impact the number of sales seen within this franchise.

What do you think about the unskippable NBA 2K21 ads and the responding backlash? Do you think 2K’s response is appropritate, or not enough given past history? Sound off with your thoughts in the comment section below and tell us what you think.

The Power Rangers Franchise Is Getting A New Shared Universe