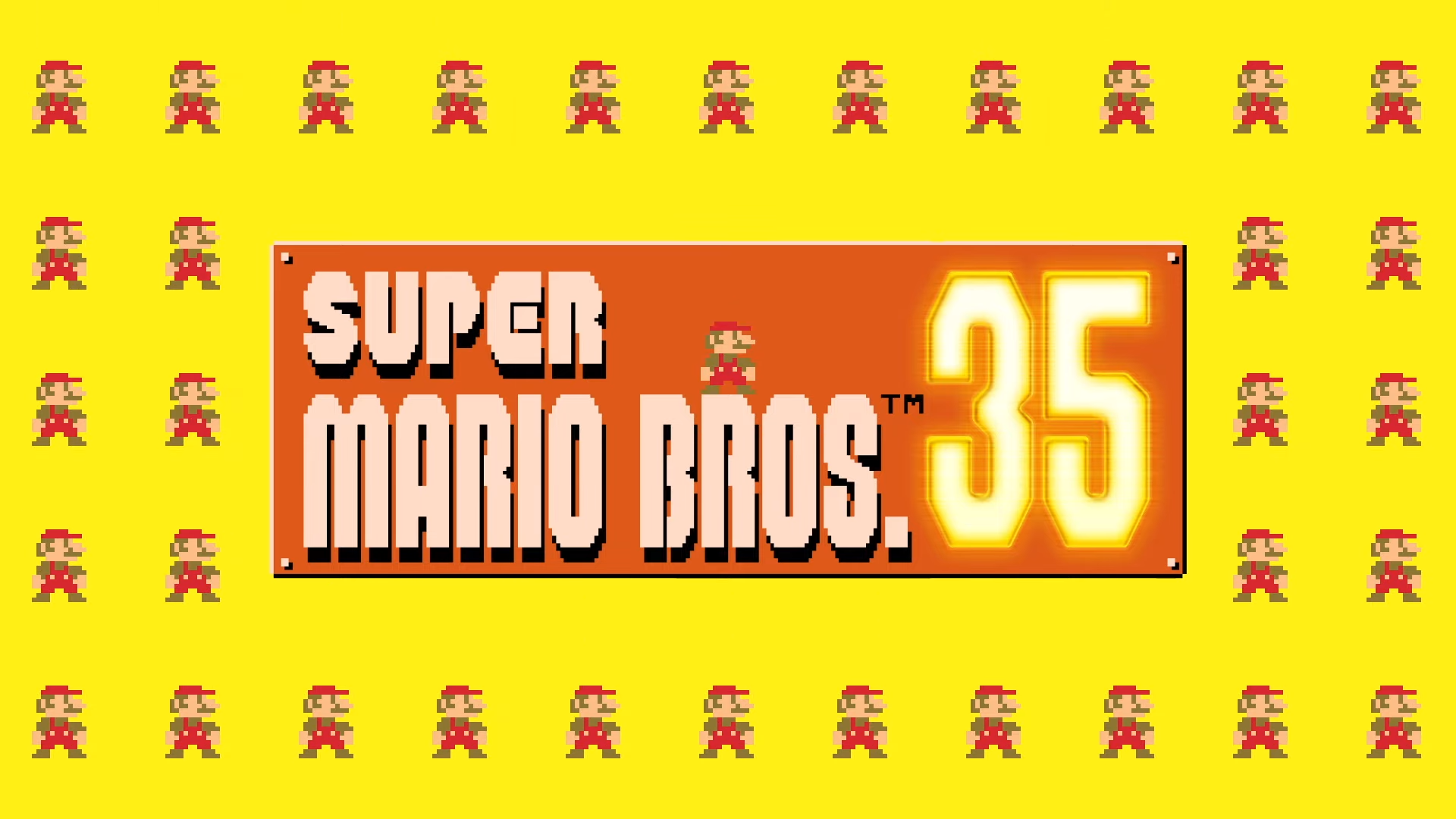 Super Mario Bros. 35 has been announced for Nintendo Switch, which takes the form of a battle royale-like competitive version of the original Super Mario Bros., featuring 35 players. It’s out on October 1.

Announced in today’s Super Mario Bros. 35th Anniversary Direct, this “online battle game” has you playing simultaneously with 34 other players, with enemies defeated in your course being sent to other players’ games.

The game will also add an item roulette function and a set of pickable strategies to prioritise who becomes your enemy-sent victim.

It’s reminiscent of Switch’s Tetris 99, and will come exclusively to subscribers of the Nintendo Switch Online service. It will only be available to download until March 31, 2021.

Jason Statham Has Landed His Next Big Action Role, And Sign Me Up