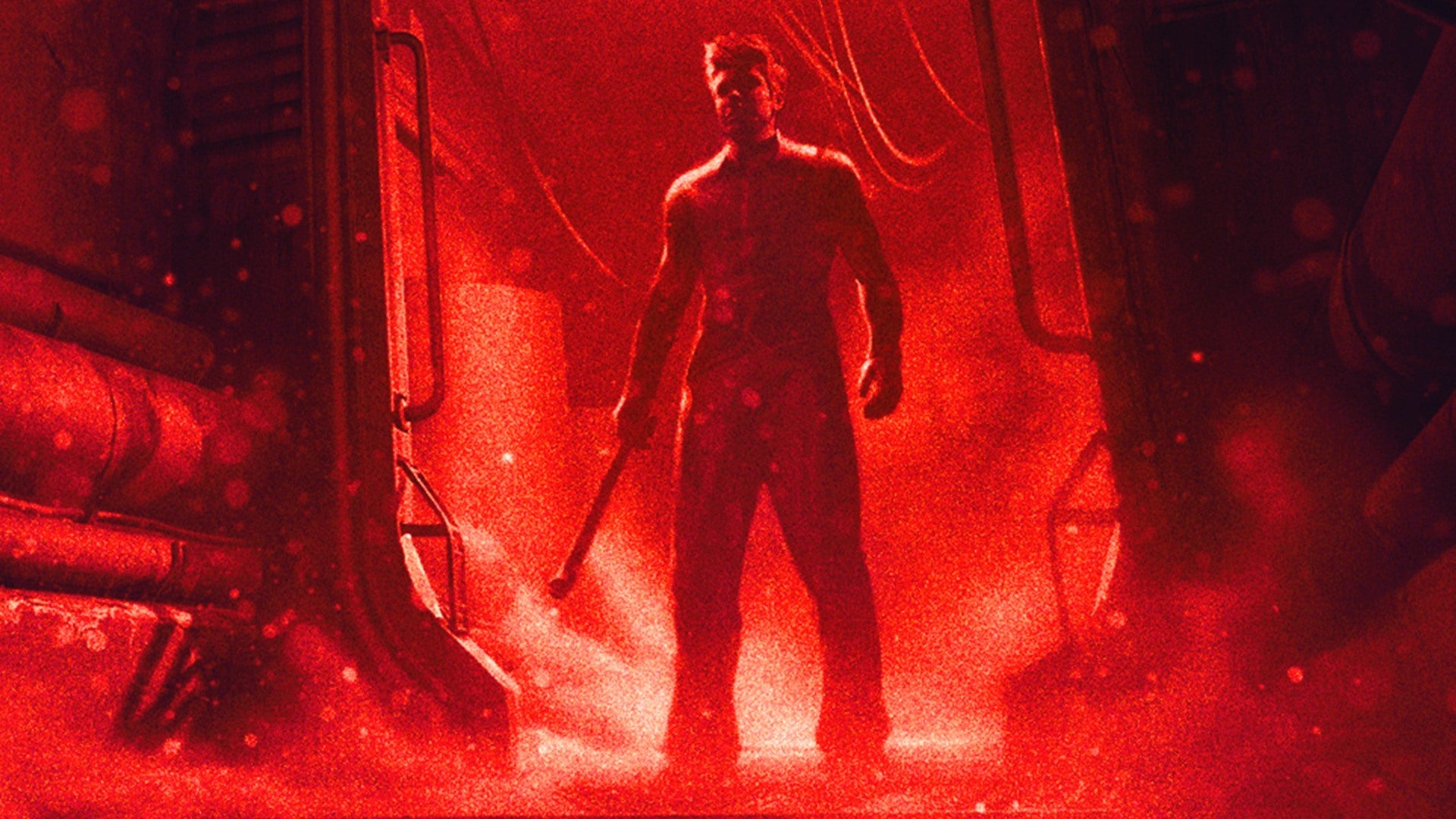 Atomic Wolf has announced 4 Minutes to the Apocalypse, a first-person action-RPG set aboard the Arizona-12 nuclear submarine in a catastrophic world situation.

The game is set both after the apocalypse and before it. As the developers describe it, “For some unknown reason the vast majority of weapons that belong to the arsenal called “The Last Day Weapons” were not used. Created to deter, and now left without any control, they are powerful enough to end what remained of the life on our planet, when entrusted to the wrong hands. One of the most dangerous weapons of this arsenal is the Arizona-12. A secret submarine and military unit, that you’re serving on. So naturally quickly enough everybody who still had any sort of power left started to ask themselves who will take control over it and what will it be used for?”

You will fight your way towards control over the submarine using whatever objects you can find, discover the mystery behind what happened on the Arizona-12 during the initial nuclear blast, hide when the odds are stacked against you to try and survive, and ultimately take control of the Arizona-12 to try and stop the apocalypse.

Take a look at the reveal trailer at the top of this page. 4 Minutes to the Apocalypse will be released for PC in 2021.

Yes, Haley Lu Richardson And Barbie Ferreira Made Up Their Own Handshake For Unpregnant