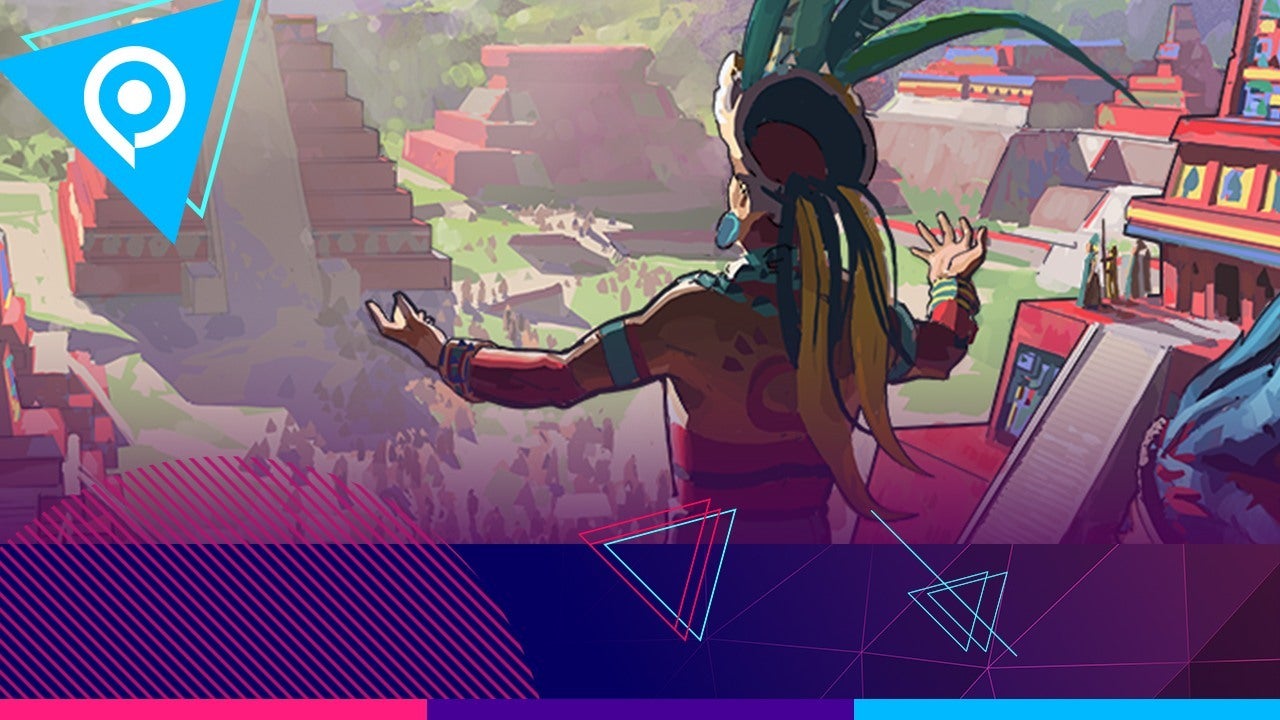 Humankind, the upcoming 4X strategy game, has detailed its Religion system, and explained how wildly it can alter your path through human history.

Explained during IGN’s Gamescom Studio show, Religion will be tied into every civilization into the game, with each culture beginning the game with a different religion. Religion begins when a civilization has a high enough population, and can be strengthened over time by adding Tenets, which grant bonuses.

You can check out developers from Amplitude explaining the system in the video below:

With increased Faith (earned by building holy sites, choosing Civics and more), you religion will spread to adjacent territories and, if your Faith stats are high enough, your beliefs may begin to convert other religious populations, and become entire other civilizations’ religions (and if yours is too low, other religions may sweep across your territory).

Religion can be used as a tool of war or control, or used to create a more open and accepting culture. Some cultures will be able to spread religion more effectively, while others can gain combat or science bonuses by engaging with it. However, players can choose not to embrace in a state religion at all, letting their population accept any belief they want and taking the benefits of it along the way.

Religion is just one of many systems used throughout Humankind, a game we’ve already said “feels like its own branch of historical 4X separate from the Civilization series in mechanics, aesthetics, and philosophy.”