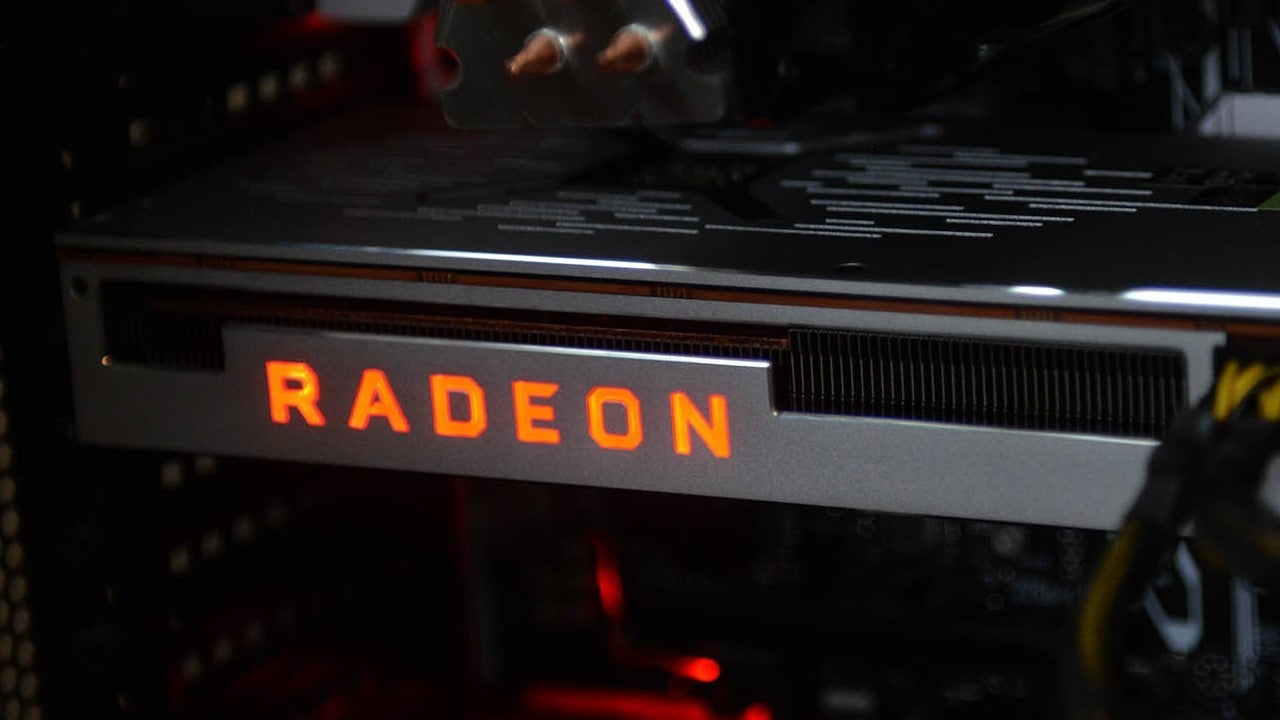 AMD has announced plans for two October showcases, including one to reveal the next generation of AMD GPUs.

On October 28 at 12 pm ET/9 am PT, AMD will hold a showing for the Next Generation Radeon Graphics, with the company inviting viewers “to learn more about our RDNA 2 architecture, Radeon RX 6000 series graphics cards, and our deep collaboration with game developers and ecosystem partners who will help us bring the best of Radeon to gamers.”

That RDNA 2 architecture is something that’s set to be used in both the PS5 and Xbox Series X, with both consoles promising a custom version of the RDNA 2 GPU.

And earlier in the month, on October 8 at 12 pm ET/9 am PT, AMD will showcase its Next generation Ryzen Desktop Processors, “the next wave of Ryzen desktop processors with ‘Zen 3’ architecture, taking our PC gaming and content creation leadership to new heights.

AMD will continue the recent trend of showcasing what the future of gaming will deliver, following the reveal of Nvidia’s RTX 30 series graphics cards.

And when it comes to next-gen consoles, we analyzed whether Xbox Series X’s price makes sense for the included specs, and taken a look at the Xbox Seres S specs.

Wed Sep 9 , 2020
We’d probably all feel this way if we got to work with this star. Source link