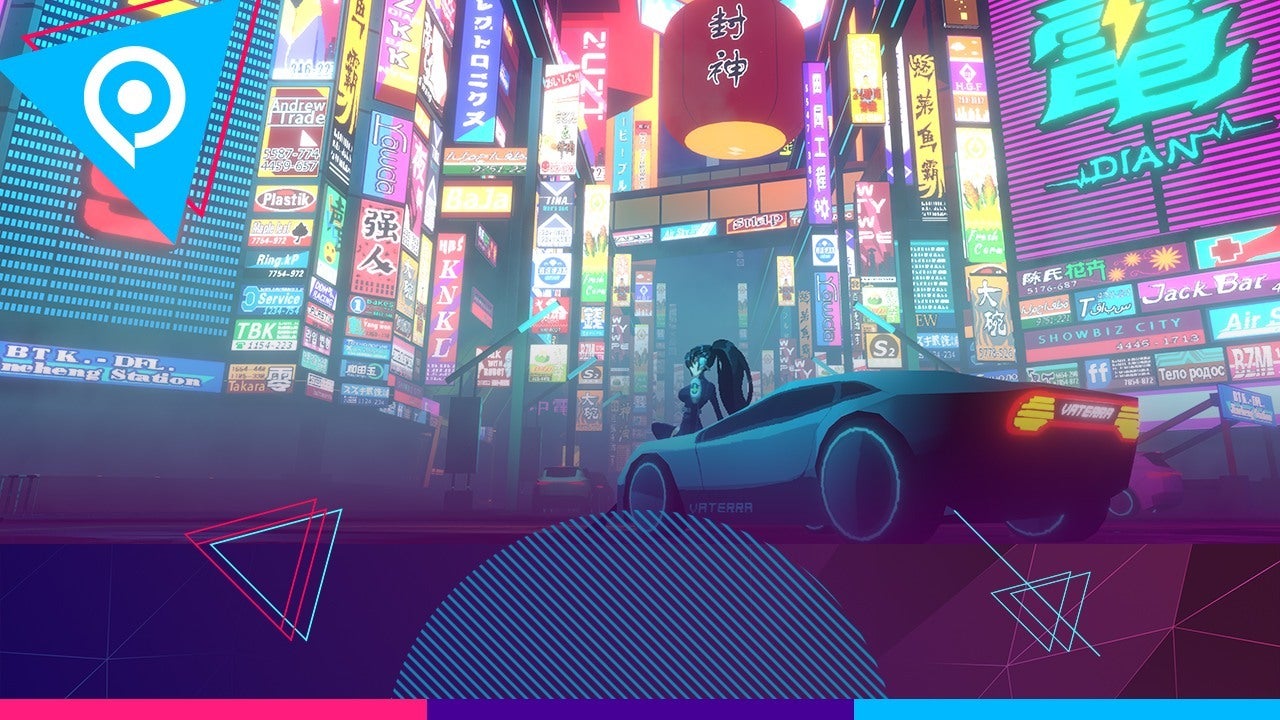 2D/3D cyberpunk action-platformer-RPG-hybrid-thing, Anno: Mutationem has shown off new gameplay, and developer ThinkingStars has detailed how the game’s many genre elements fit together.

Revealed during Gamescom 2020, the gameplay shows off more of Anno: Mutationem’s unusual mix of 2D sprites for characters amid a 3D cyberpunk world inspired by Blade Runner and Ghost in the Shell.

The game also includes elements of RPGs, including buying and crafting items, talking with NPCs to unlock both primary and sidequests, and more.

Anno: Mutationem got its previous biggest showing at this month’s Sony State of Play showcase, and will be coming to PC and PS4 “soon”.

Fri Aug 28 , 2020
With all respect to the final product, this idea does sound pretty excellent. Source link