It’s also important to note that the iPhone 12 Mini will feature everything included in the iPhone 12, just in a smaller form-factor.

The 5G network also supports speeds of up to 4Gbps download in ideal conditions, and up to 200mbps upload. 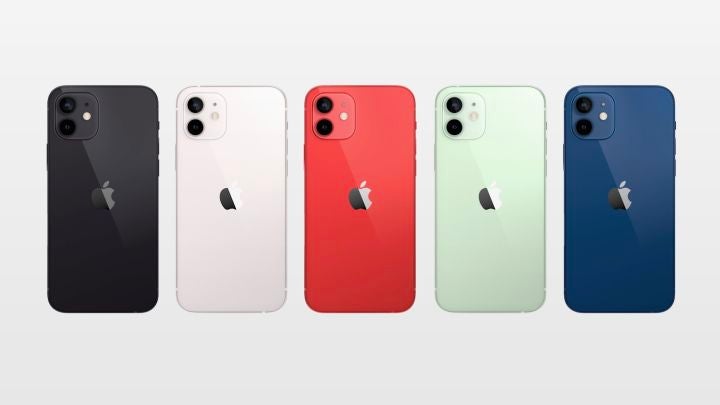 iPhone 12 also supports Apple’s MagSafe charging brand that had been previously used for its MacBook line, and Ceramic Shield technology that will make its display even harder to damage, with up to “4x better drop performance.”

There will also be MagSafe accessories, like a wallet that can attach to the back of your iPhone via magnets, and wallet is shielded so it will be safe for credit cards. The MagSafe chargers also ensure faster wireless charging

Apple’s new A14 Bionic chip also promises to be 40% more powerful than the A13 chip from the iPhone 11. 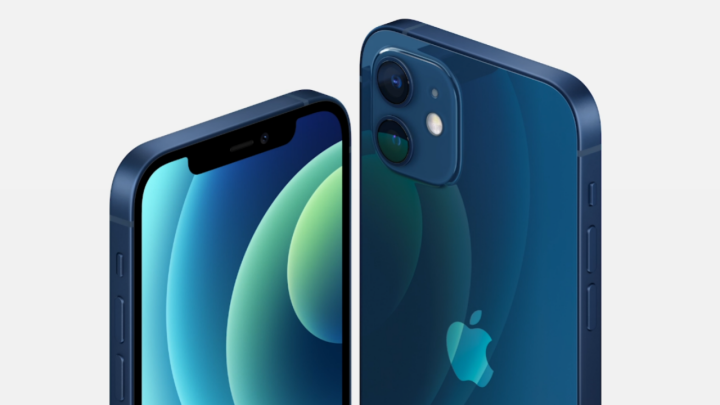 The Batman May Have Just Confirmed A Key Plot Twist