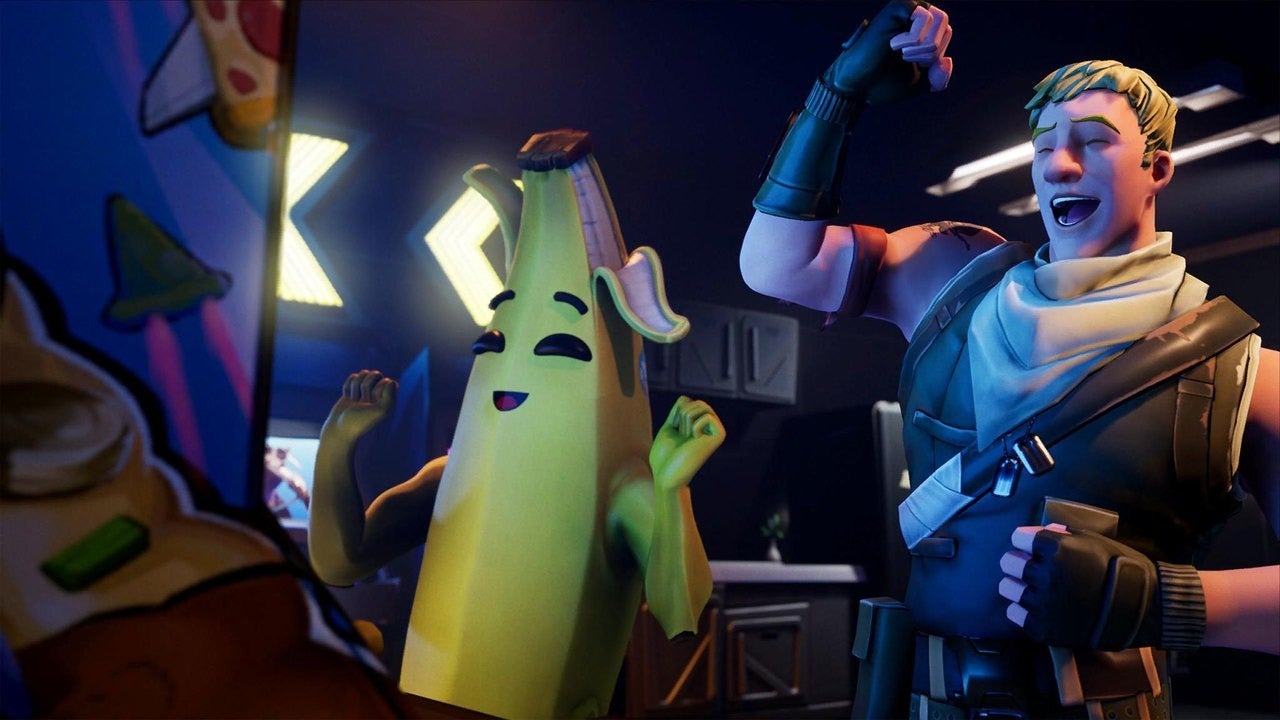 Apple has responded to Epic’s antitrust lawsuit in a legal filing made public today that says Epic did request a special deal from Apple, contrary to what Epic CEO Tim Sweeney has said publicly.

As reported by CNBC, former Apple senior vice president Phil Schiller wrote that “On June 30, 2020, Epic’s CEO Tim Sweeney wrote my colleagues and me an email asking,” for a special deal that would “fundamentally change the way in which Epic offers apps on Apple’s iOS platform.”

Apple goes on to say that Epic’s request for an injunction to stop Apple from removing Epic’s developer account isn’t valid as any harm happening to Epic is “self-inflicted.”

“All of the injury Epic claims to itself, game players, and developers could have been avoided if Epic filed its lawsuit without breaching its agreements. All of the alleged injury for which Epic improperly seeks emergency relief could disappear tomorrow if Epic cured its breach.”

Earlier this month Epic Games filed a lawsuit against Apple over “Anticompetitive behavior.” The lawsuit followed a series of escalations that began when Epic started offering V-Bucks in Fortnite at a lower price by bypassing Apple’s pay systems.

Apple responded by removing Fortnite from the App Store for breaching the Terms of Service, at which point Epic began its #FreeFortnite campaign complete with Apple commercial parody video, and an upcoming in-game event that highlights the legal battle.

The New Hereditary Coffee Table Book Is Terrifying, But Not For The Reason You'd Think