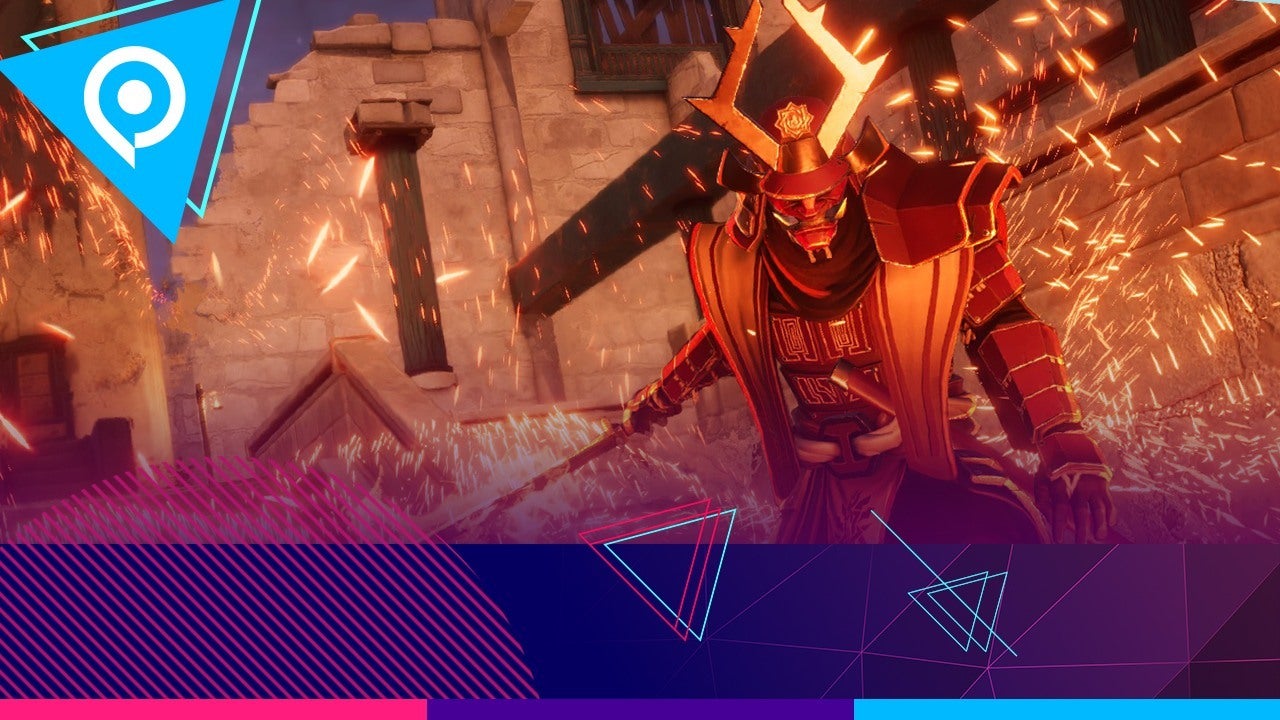 Announced as part of IGN’s coverage of Gamescom 2020, Aragami 2 builds on the 2016 original’s stylised ninja action, and throws in full 3-player co-op that can be used thorughout the entire campaign. Check out a reveal trailer below:

Where the first game concentrated on stealth, Aragami 2 will allow players to approach it as a combat game too, allowing you to craft melee and ranged weapons, choose your armour, and pick from sets of abilities that can alter your playstyle.

The entire game can be played either in single or multiplayer, and focus has been put on allowing players to use the environment to their advantage, whether that’s to ghost past enemies, or surround them unexpectedly for an easy kill.

Set 100 years after the first game, Aragami 2 centres on a battle against the expansionist young nation of Akatsuchi, which has come to Rashomon Valley to control its people and resources – its you and your clan’s job to stop that from happening.

11 Terminator: Dark Fate Behind-The-Scenes Facts You Might Not Know