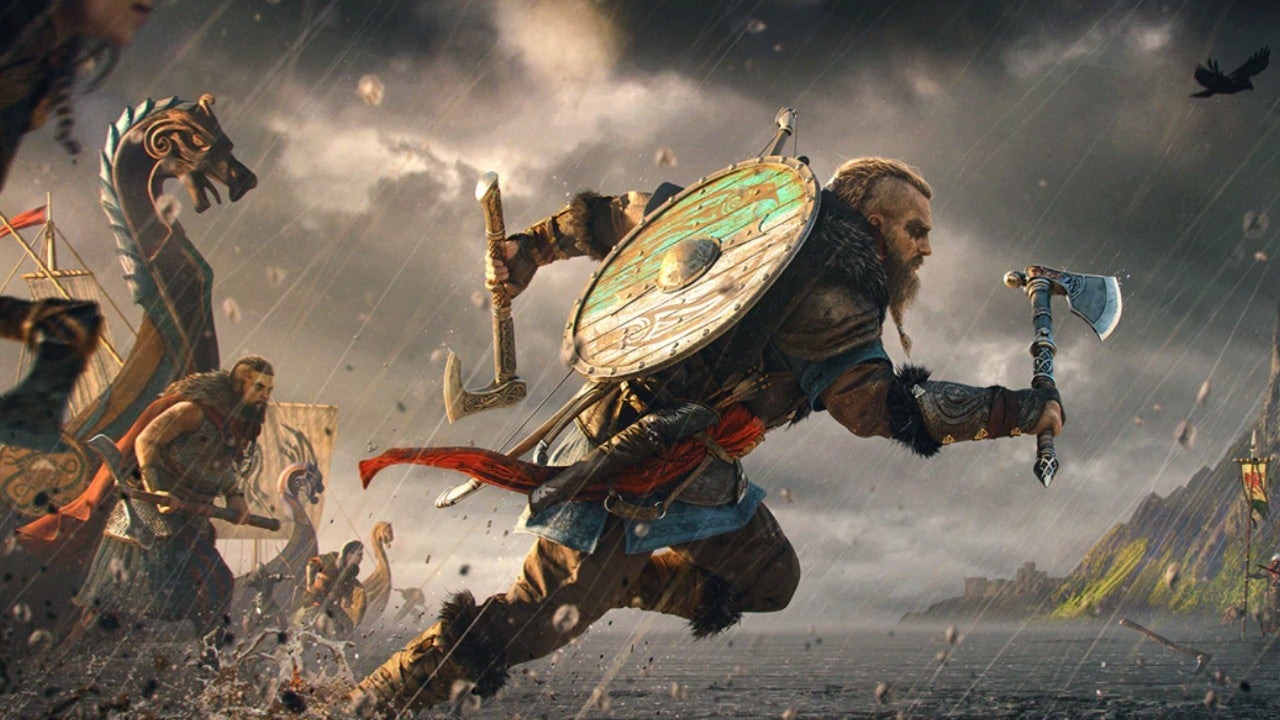 Ubisoft has announced the roadmap for Assassin’s Creed Valhalla’s season pass and post-launch support, which includes DLC that takes place beyond the shores of Britain, as well as a Discovery Tour and free seasonal updates.

The Valhalla season pass is made up of two expansions and one exclusive quest. The Legend of Beowulf is a quest available to season pass owners on launch day, and will explore the “monstrous truth” behind the legend of Beowulf. The first expansion, Wrath of the Druids, will be available in Spring 2021, and takes place in Ireland as Eivor tracks down a druid cult. The second expansion, coming in Summer 2021, is called The Siege of Paris, and allows players to relive the “most ambitious battle in Viking History” as they infiltrate the fortified city of Paris.

Those who don’t buy the $39.99 season pass will still have access to a variety of free post-launch updates that will arrive in seasons. The first, launching in December, will add a new settlement area, a Yule Festival, a new replayable River Raids activity, and new player skills and abilities, weapons and gear, and cosmetics for your settlement, longship, horse, and raven. Additionally, a ranking system will be added for your Jomsviking, an NPC lieutenant that you can create yourself, or even recruit from friends and the community.

The second season has yet to be fully detailed, but it begins in March 2021 and will add a new mode, update the Jomsviking system, and add new festivals and gear. Ubisoft has also stated that there will be a third and fourth season to come.

Discovery Tour, the conflict-free educational mode that was previously added to Assassin’s Creed Origins and Odyssey, will also be added to Valhalla sometime in 2021.

For more Assassin’s Creed Valhalla, check out our final preview, how the game allows you to play both male and female protagonists in the same play-through, and our run-down of 50 surprising changes Valhalla makes to the series.

Someone Made The Snyder Cut Trailer Into A Retro Video Game, And You Have To Hear The Music