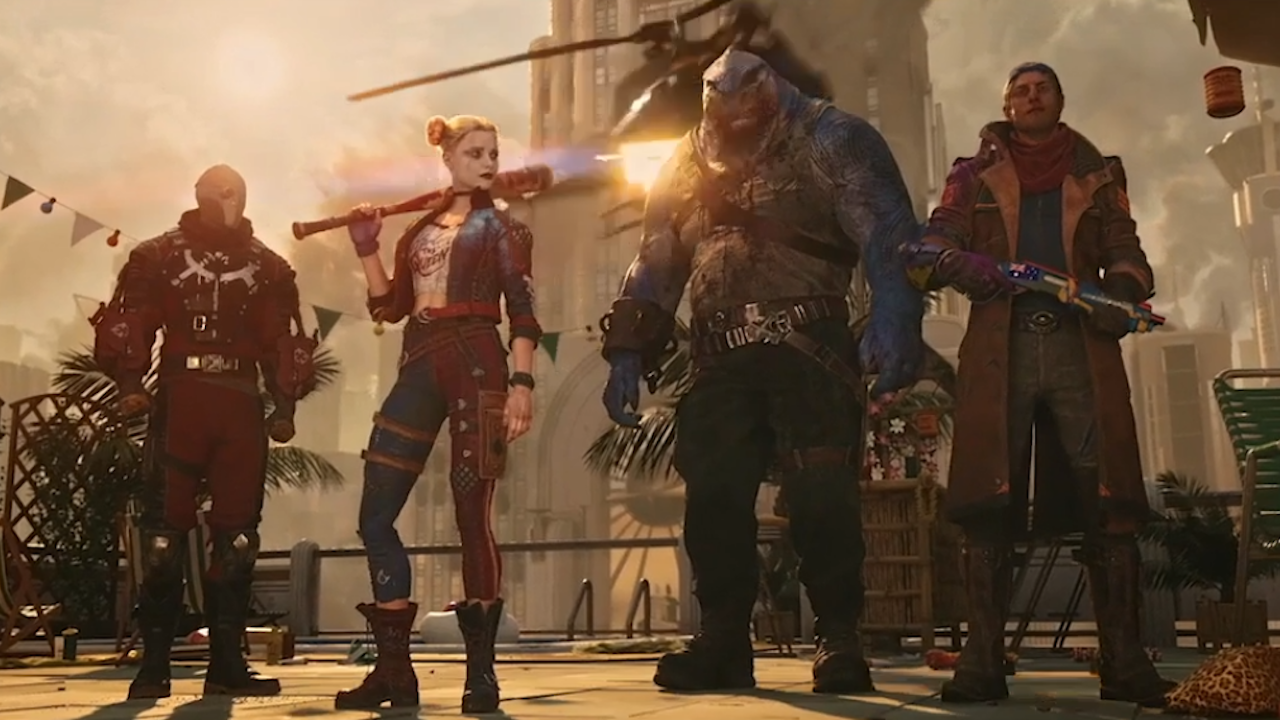 After reports stating that AT&T was looking to sell Warner Bros. Interactive, which includes studios like Rocksteady, NetherRealm, and WB Montreal, it has now removed its gaming division from the list of noncore assets up for sale.

As reported by Bloomberg, AT&T has decided “it was too valuable to unload during its effort to pay down debt and streamline, according to people familiar with the situation.”

In June, CNBC reported that Warner Bros. Interactive had attracted interest from many companies, a list that includes Microsoft, EA, Activision, and Take-Two, and that this potential sale could have “reaped $4 billion” for AT&T. However, it now sees the “business’s growth potential.”

AT&T had been working with LionTree Advisors earlier in the year to explore a potential sale of this gaming division, and the decision to ultimately abandon the sale, which could always change in the future, “came amid a turnover in senior leadership at AT&T.”

Bloomberg notes that a few factors may have influenced this retreat, including the upcoming release of the yet-unannounced Harry Potter game and the fact that the COVID-19 pandemic has kept people at home with more opportunities to play games.

Additionally, Warner Bros. Interactive works with a ton of licensed properties, which would make a sale complicated as it would “come with a set of long-term strings attached.”

While there is no mention of Rocksteady’s Suicide Squad: Kill the Justice League and WB Montreal’s Gotham Knights, these recently revealed games will also most likely be two big titles for the gaming division, and AT&T as a whole.

Tue Sep 1 , 2020
The New Mutants may not have turned out as planned, but that doesn’t mean it should be the last Marvel horror-centric idea. Source link