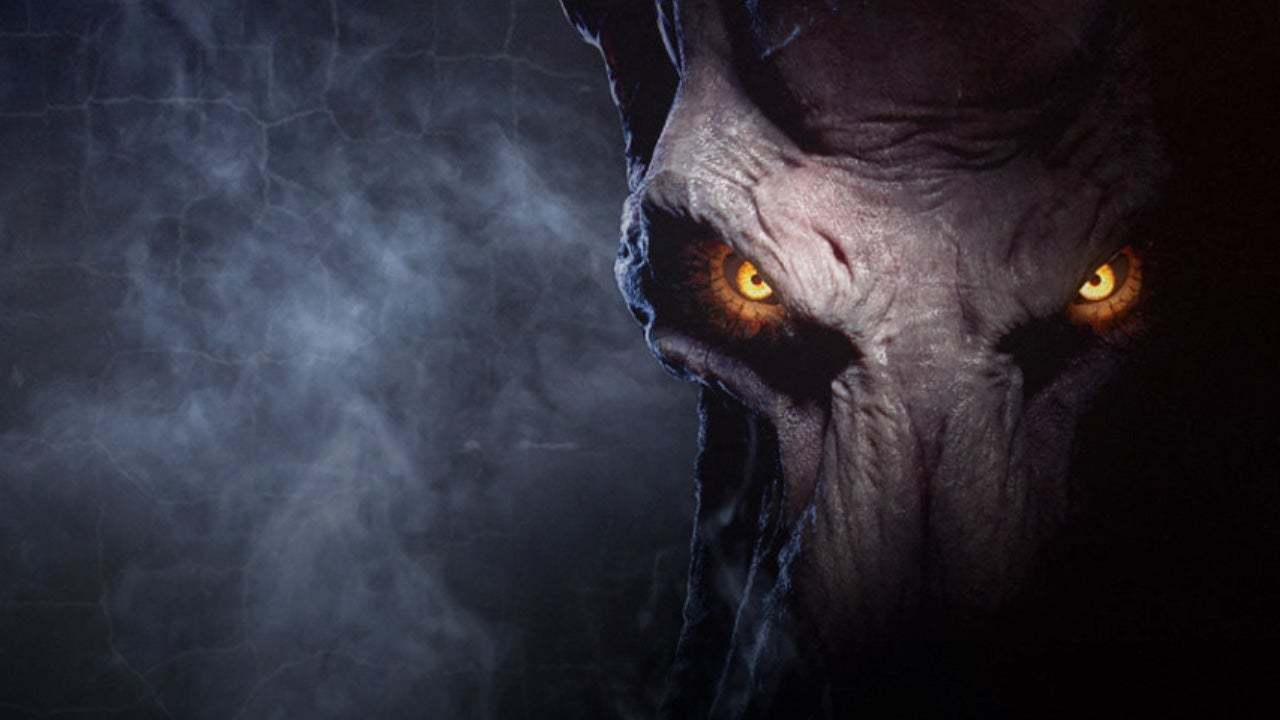 The team at Larian Studios has announced the date when Baldur’s Gate 3 will be launching into early access: September 30, 2020. Probably.

Revealed during the studio’s “Panel From Hell” stream, Larian’s CEO Swen Vincke said, “The asterisk is optimization. The game is coming out for both PC and Stadia, and we want to get the minimum specs fairly low so that a lot of people can start fooling around with it. Every single time that you optimize something, it’s only then that you discover what the next thing is that you have to optimize.  But it’s looking okay, and I’m an optimist by nature and I hope that everything’s gonna work out.” The original target for BG3’s early access release was “August 2020, maybe,” but the studio had to delay, saying in a Tweet “Good news and bad news. BG3 won’t hit August, but it’s just around the corner.”

The stream, which debuted an extended intro cinematic and new gameplay further detailing the relationship between Baldur’s Gate 3 and its tabletop D&D “prequel” Descent Into Avernus, also revealed some details on just how much content players can expect in the first stage of its early access release.

“We’ll let you in early access play up to level four,” Vincke said. “Now, before you go saying ‘What? Only level four?!’ fourth level in D&D is actually quite a lot already,” he added with a laugh. Baldur’s Gate 3’s early access build will contain roughly 20 hours of gameplay, consisting of…

These characters consist of Lae’zel, the green-skinned Githyanki warrior featured in much of the promotional art, a roguish elven vampire, the Human Wizard, Gale, Shadowheart the Half-Elf Cleric, and in the grand Fantasy™ tradition of spelling modern names with a different vowel, a Human Warlock named Wyll.

Asked by presenter Geoff Keighley who Larian was targeting with the early access release, Vincke was very clear. “I know who we’re not targeting: the person who wants a finished, polished game – they should wait for version 1.0,” he said. “We’re working very hard to make it as polished as we can, but it’s not [a full game] yet. Early access is for fans who want to have a quick look, an early feel of what it’s going to be like, and it’s also for people who really want to be part of development. Who want to give us as much feedback as they can… give us lots of data to look at and ideas to work with. We had a lot of luck with that in the past, with both of the [Divinity] Original Sins, so we’re hoping we see that with Baldur’s Gate 3 also. And those people will drive the game to be come much better than it already is – I think it’s already pretty good,” he chuckled, “but I know it can be that much better.”

The studio also revealed the (planned) minimum and recommended system requirements on BG3’s Steam page, which are…

The listing also notes that these recommendations “might decrease over the course of Early Access, as performance improves.”

For more on Baldur’s Gate 3, why not check out everything we learned from the last gameplay deep-dive, or for you tabletop fans out there, read up on how BG3 is trying to capture the spirit of tabletop D&D in digital form.

JR is a Senior Editor at IGN, and is very much looking forward to infuriating his BG3 party members with his terrible decision making. You can cheer him on (or scold him appropriately) on Twitter. He also urges you to donate to the ACLU or NAACPLDF if you’re able.