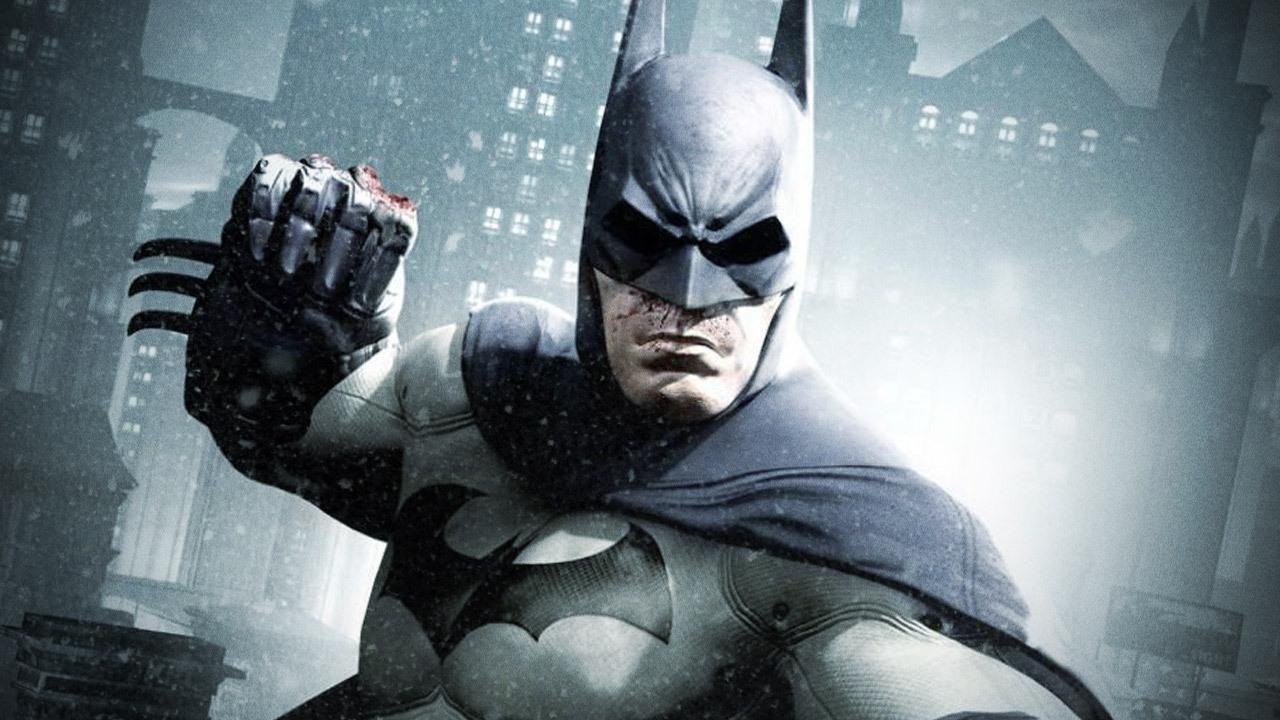 Batman has a well-known and timeless gallery of villains, but one of his more recent adversaries poses one of the greatest threats to Gotham City. The merciless group is known only as the Court of Owls, a secret society with comic origins revealed in the pages of the New 52 relaunch in 2011. In fact, they’re so secret, you might not even know who they are. When Batman donned the cowl under the guidance of the creative team of Scott Snyder and Greg Capullo—a team that would quickly be considered one of the best to ever take on the Caped Crusader—the ruthless cabal proved to be a match for the Dark Knight.

With the news that WB Montreal’s Batman video game will finally be revealed at DC FanDome this weekend, and may pit the player against the sinister secret society, let’s get to know this dangerous foe and formidable addition to Batman’s rogues gallery.

Spoilers follow—read at your own risk!

What Is the Court of Owls?

The Court of Owls has long been a legend in Gotham City. “Beware the Court of Owls,” began a local nursery rhyme, “that watches all the time, ruling Gotham from a shadowed perch, behind granite and lime.” When Bruce Wayne was placed in the crosshairs of an assassination plot, he learned that the Court and its assassins are very real.

Some of Gotham’s wealthiest and most well-connected families made up the Court of Owls. For centuries they used their power and influence to turn the tides of politics and control the city according to their designs, often resorting to the use of highly trained assassins called Talons to achieve their nefarious goals.

The Wayne family was one of the cabal’s longstanding rivals. Alan Wayne, one of the city’s builders and Bruce’s great-great-grandfather, was plagued by the Court of Owls until they tortured him to death in 1922. As a boy, Bruce himself had heeded the legend and suspected the Court having a hand in his parents’ deaths, believing that their murder was too random to be mere coincidence.

“In many ways, it was my first case as a detective,” he told Dick Grayson. Bruce found no trace of them or their involvement in the Waynes’ deaths. He sporadically looked into the society as he honed his skills as an adult, but the Court eluded his sight until he became a target himself.

After surviving the assassination attempt, Batman deduced the location of their hideouts, the first of which was founded as long ago as the 1800s. The Dark Knight quickly earned the group’s ire, and the Court of Owls declared war on the city they intended to keep ruling. They deemed it the Night of the Owls, and its events reverberated across multiple titles in the DC universe.

As the Court targeted Gotham’s leaders for assassination during the long night—and succeeded in eliminating many of them—the fight to save the city would involve every member of the Bat-Family, from Jason Todd to Barbara Gordon, Alfred Pennyworth, and even the Batcave itself. Batman and his allies ultimately triumphed, but before the ruling members of the group could be brought to justice they seemingly committed suicide, leaving Batman without answers to his many questions about this elusive and powerful organization. The Court of Owls was defeated, but not completely gone, disappearing into the shadows once again.

The Court of Owls’ Origins

The masked society dates back centuries, having established their foothold long before Gotham was a city. Exerting their influence since colonial times, the group kept a firm grip on their power and mercilessly eliminated anyone who threatened it. “We are the shadow architecture of this great city,” described one member. “We hold up the walls, the bureaucracies, the petty institutions. They give us their power.”

Notable Members of The Court of Owls

Lincoln March, who first met Bruce Wayne as a mayoral candidate, would eventually be revealed as a member of the Court of Owls himself. Batman’s discovery and subsequent battle against the Court was incredibly personal given he has long sworn to be the city’s protector, but March delivered an even more emotional gut-punch when he revealed he may be Bruce’s long-lost brother. March eliminated most of the cabal himself in vengeance after they targeted him alongside Bruce and would later return to vex the Dark Knight and his allies, although his relationship to Bruce was left ambiguous.

William Cobb was the first Talon who took on the Bat without fear, nearly killing him more than once. After he seemingly died in one of these altercations, Bruce was able to determine that he was Dick Grayson’s great-grandfather. Dick’s life would soon be intertwined with the Court of Owls, eventually being forced to join the newly christened Parliament of Owls to take them out from the inside in current DC Comics continuity.

Not only were the Court of Owls’ assassins, the Talons, strong enough to take on Batman (and even some of his enemies in the Night of the Owls tie-in issues), they were able to return from mortal wounds and death itself thanks to a chemical compound that gave them metahuman regenerative abilities. The judgement to bring them back into service was made by the Court, who would awaken the assassins when the need arose to help them reclaim their power in Gotham City.

Talons were also skilled combatants. Stealthy and lethal, they wielded claw-like blades as their signature weapons to pierce their target in specific parts of the body to make their deaths as painful as possible.

The Court of Owls in TV and Video Games

The Court of Owls most notably made an appearance in the television series Gotham, where they worked their machinations behind the scenes until rising to the forefront of the series’ third season. In this iteration of the shadowy group, they were responsible for the death of Thomas and Martha Wayne, as well as other citizens of Gotham who threatened their power. The cabal’s met its end at the hands of the League of Shadows when one of their own turned against them.

The Court has also made a brief appearance in the form of a Talon assassin in 2018’s Lego DC Super-Villains.

The 2015 animated film Batman vs. Robin introduced the Court of Owls and Talon as Batman explored the idea of the shadowy group being behind the death of his parents. The film is loosely based on the story of the comics, pitting Bruce and Damian against as they clash over their different personalities and crime fighting philosophies. They triumphed over the Court of Owls and their undead assassins, although Damian was left questioning who he is and how he fits into his father’s life.

The Court of Owls In the Next Batman Game?

With Scott Snyder teasing simply the first line of the nursery rhyme, “beware the Court of Owls,” and the tagline “Capture the Knight,” it’s not a stretch to guess that the secret society will play a role in the next Batman game. Whether it’s the shadowy group themselves or the assassins they unleash, Batman will certainly have a lot to contend with in his next battle to save Gotham City.

Kelly Knox is a freelance writer who also contributes to StarWars.com, DCComics.com, Nerdist, and more. Follow her on Twitter at @kelly_knox to talk Star Wars, Dungeons & Dragons, and comics.

Wed Aug 19 , 2020
A new promotional Candyman photo may confirm a buzz of suspicion around the horror sequel. Source link