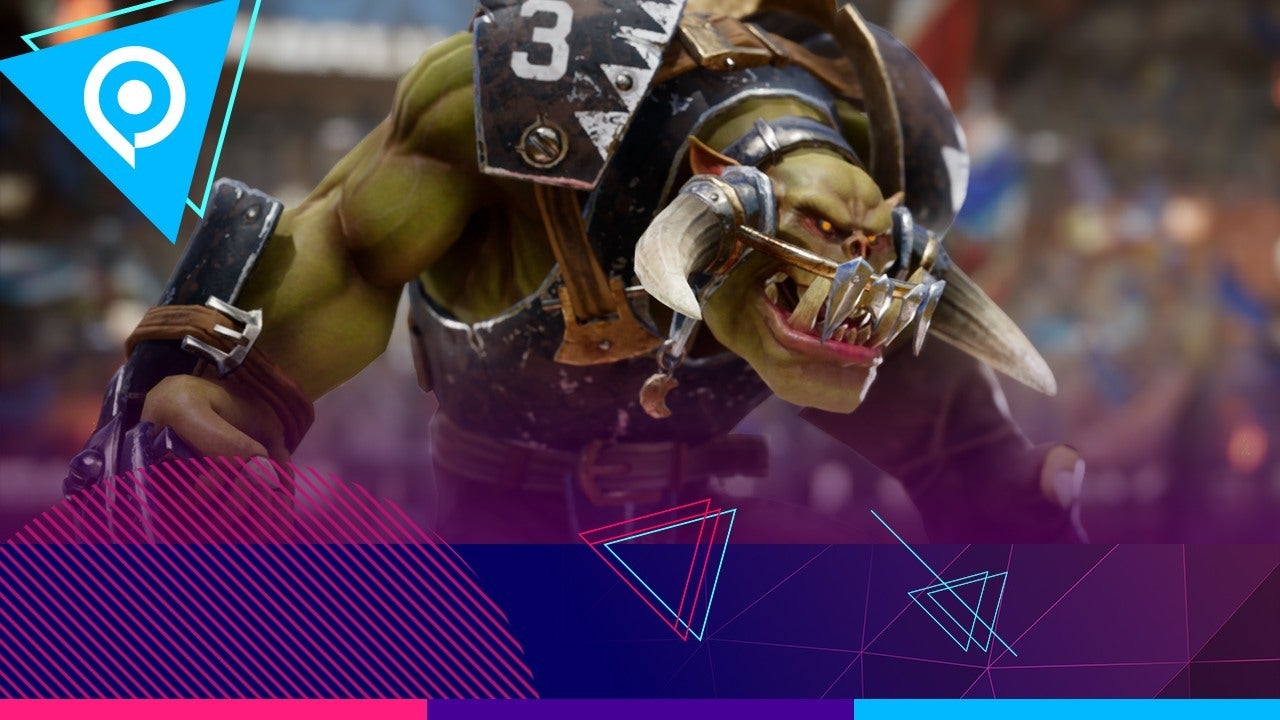 Nacon and Cyanide have announced Blood Bowl 3, the latest video game adaptation of the violent sports board game, set for a release in early 2021 on PS4, PS5, Xbox One, Xbox Series X, Steam, and Nintendo Switch.

Revealed during Gamescom 2020, Blood Bowl is a turn-based strategy game inspired by football in the Warhammer world where elves, humans, orcs, and more play ball together. Players take on the role of coach, giving instructions to players to put them in the best positions as possible on the field. With the board game set to have a new edition this year, Blood Bowl 3 will feature the new edition rules, teams – like the new Black Orcs and Imperial Nobility – units and their associated skills.

At launch, Blood Bowl 3 will include 12 races, each with their own arena and cheerleaders, as well as both campaign and multiplayer modes, with post-launch content updates also planned.

For more on the series, check out IGN’s Blood Bowl 2 review, where we called the last game “a smashy, satisfying, goofy tactical melee”.

Bill And Ted Face The Music Reviews Are In, Here’s What The Critics Are Saying