While the official reveal of Call of Duty 2020 has yet to happen, its teaser site now features Cold War references, a hint of things to come, and even a code that unlocks a door in Call of Duty: Warzone.

If you head to pawntakespawn.com/tv, you will be greeted by an old television set, VCR, phone, chess piece, and computer. The TV displays static, but if you click on the VHS tape above the VCR with 1961-62 written on it, a video appears on the screen with real-life footage of JFK, the space race, the civil rights movement, the Cuban missile crisis, the Laos Crisis, and more. 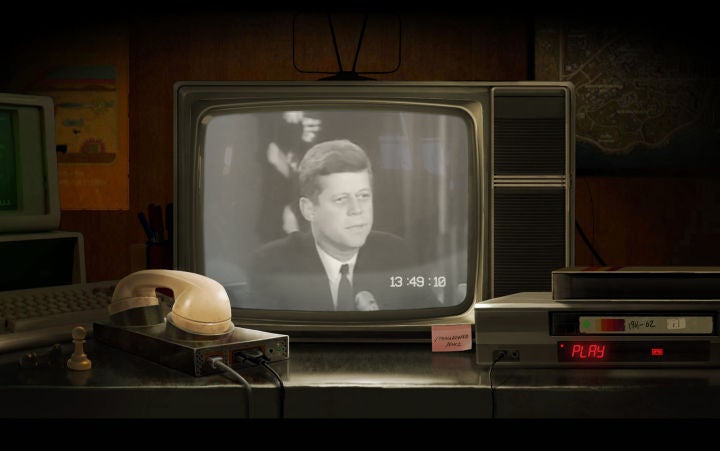 @CharlieINTEL on Twitter followed these developing teases closely, and it was discovered that the H6 in the above code was a reference to the Farmland location in Call of Duty: Warzone.

Players, including @PrestigeIsKey, used the code from the VCR (49285163) on a door in Farmhouse that had a keypad, and it hid a secret room with further clues.

The Code on the VCR opens a door in Farmhouse (via @PrestigeIsKey) pic.twitter.com/j7Y2HP1tEl

Some of the documents found in the room include a list of chemical compounds and references to Venona, which was a US counterintelligence program that helped decrypt messages from the Soviet Union.

There are 5×5 matrices that were used to decipher these codes, and they make reference to other Warzone locations, including Quarry, Boneyard, and Prison. Furthermore, two code words – ZEPHYR and TRIDENT – were written on two of the documents.

/TANGLEDWEB features a typed out letter that discusses how “Wars are won not just on the battlefield, but behind closed doors.” It ends by saying, “know your history,” which recently appeared in Warzone last week as part of a flashing message on screen. 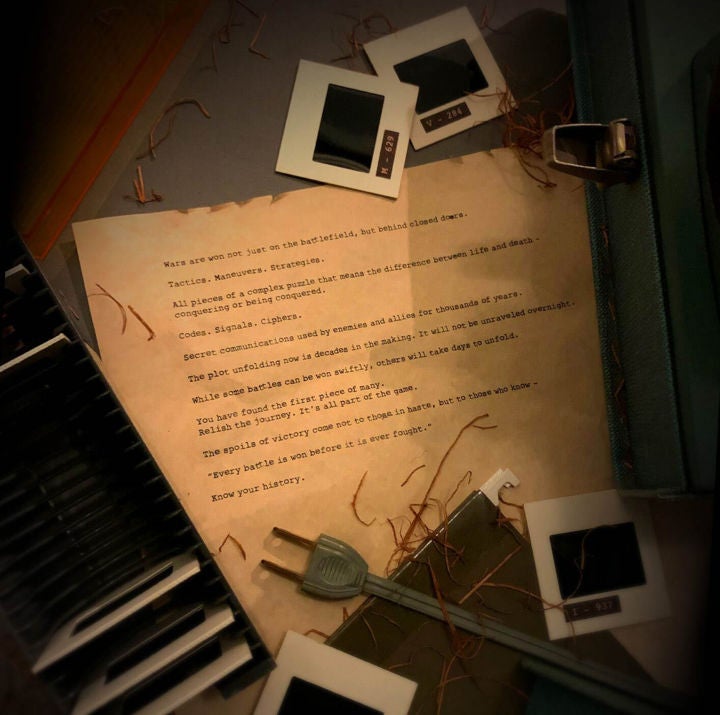 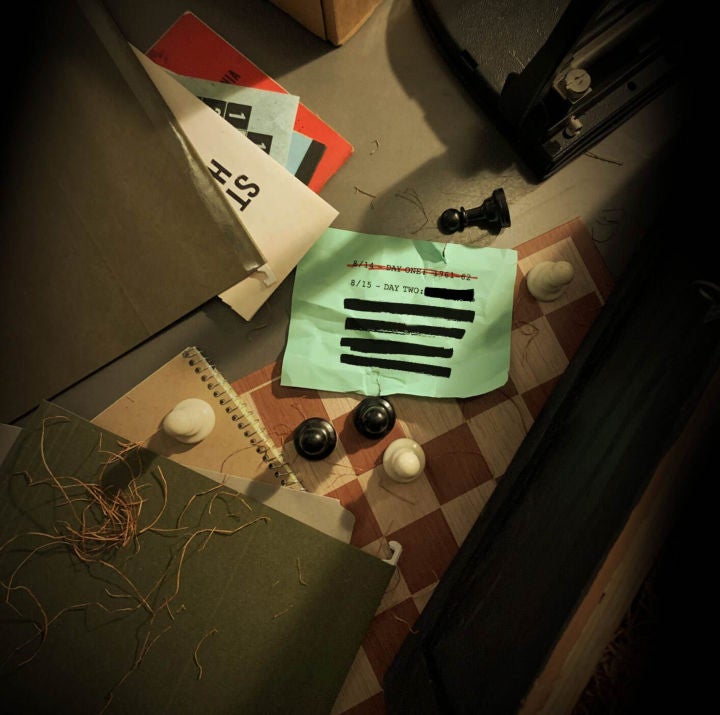 There are four more redacted lines, possibly stating that we will get a new clue every day until a potential official reveal of Call of Duty 2020 on Wednesday, August 19.

Stay tuned to IGN for all future updates, all leading up to the official reveal of Call of Duty 2020 which, if leaks are correct, may be called Call of Duty: Black Ops Cold War.

While we don’t officially know much about this new Call of Duty, we do know that it is being developed by Treyarch and Raven Software and will integrated with Call of Duty: Warzone.

The Most Famous Nude Scene Of All Time, According To The Skin Filmmakers