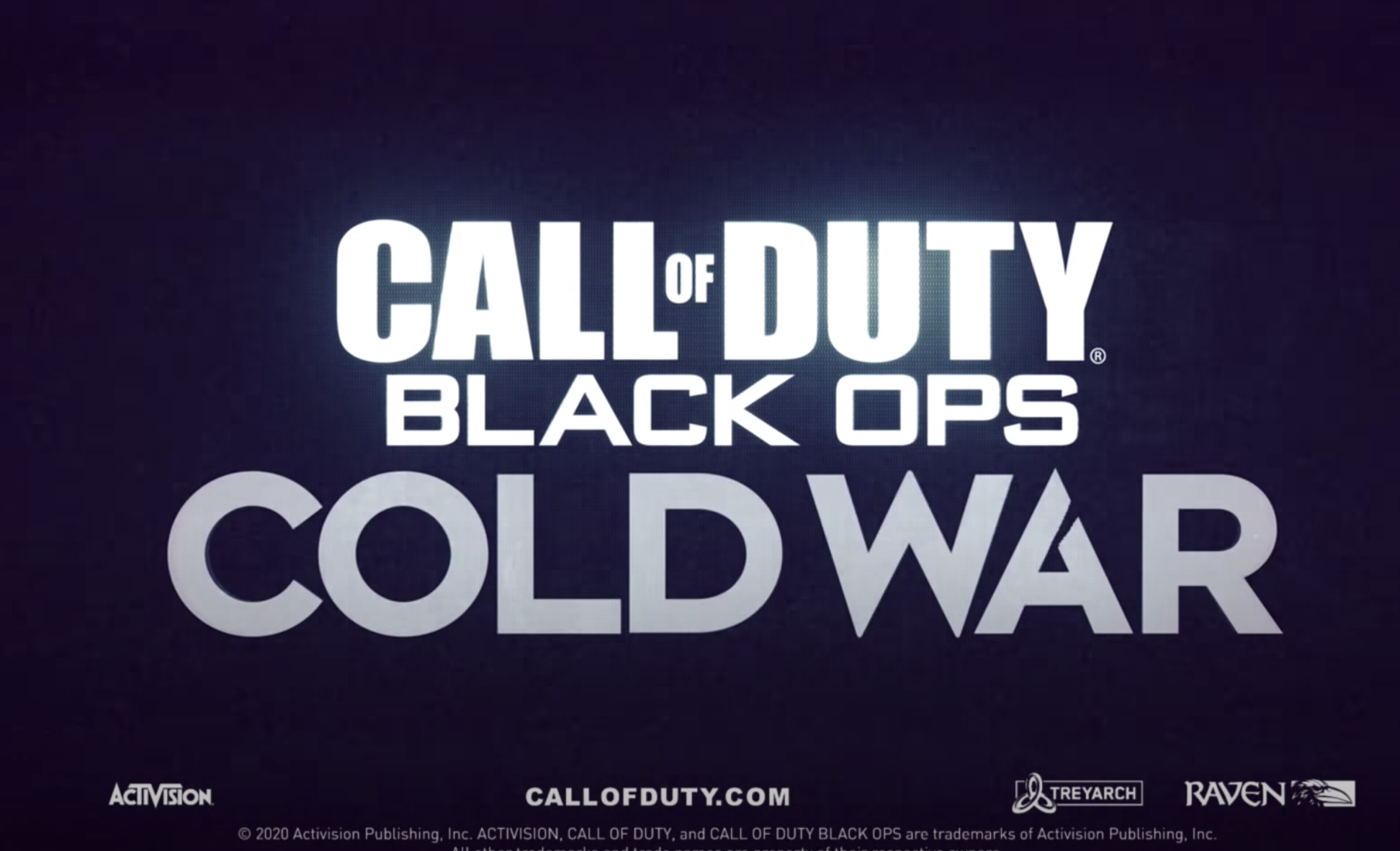 Call of Duty posted an unlisted trailer that’s short of gameplay but shows real video footage from the Cold War era of history. All the while using a voiceover from KGB defector Yuri Bezmenov as he explains the tools of fighting a cold war. You can watch the trailer below.

The trailer ends with the title reveal for Call of Duty Black Ops: Cold War.

Call of Duty Black Ops: Cold War is being developed by both Treyarch and Raven. It was previously reported that this year’s Call of Duty game would be set during the Cold War.

Activision has only recently started teasing a new Call of Duty game despite repeatedly assuring the community that a new shooter was going to be released in 2020. In August, Activision began sending out mysterious slideshow projectors that led the community on an alternate reality game that eventually uncovered a mysterious website that played news clips from the 1960s.

Activision also embedded teasers for Black Ops Cold War into Call of Duty: Warzone. The company confirmed that Cold War will include the popular free-to-play Warzone mode as well.