Call of Duty Black Ops: Cold War has officially been announced, and with a full reveal planned for August 26, Activision released the first official art that shows the conflict between the United States and USSR. 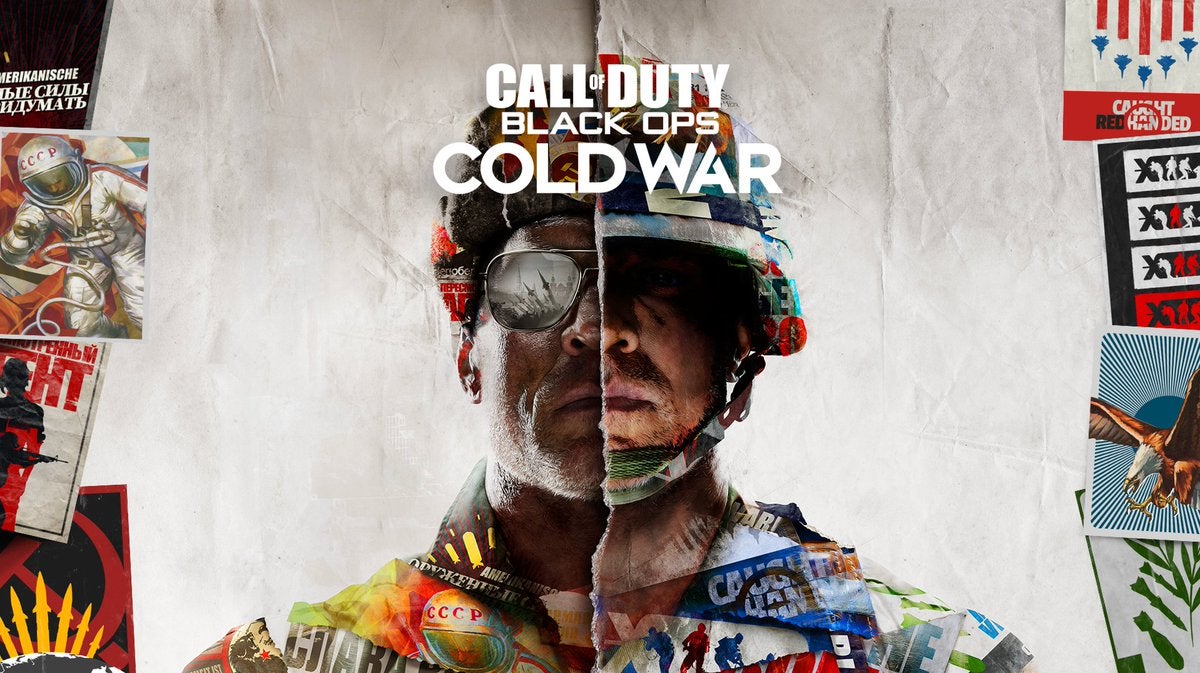 In a brief video teaser on the official Call of Duty Twitter page, Activision revealed the key art for Treyarch and Raven’s new military shooter. The image shows brief snippets of propaganda posters that eventually tear away to show a split figure, one side a Soviet soldier, the other American.

Black Ops: Cold War appears to be highlighting this pivotal 20th-century conflict while drawing some parallels to the current political climate. The first teaser showed KGB defector Yuri Bezmenov give a speech about undermining the United States narrated over news footage from the 1960s.

The new Black Ops title will be fully revealed on August 26, but Activision already revealed that it will incorporate the ongoing Warzone free-to-play mode in some capacity.

Check back with IGN on the 26th as we’ll have full coverage on the next Call of Duty.