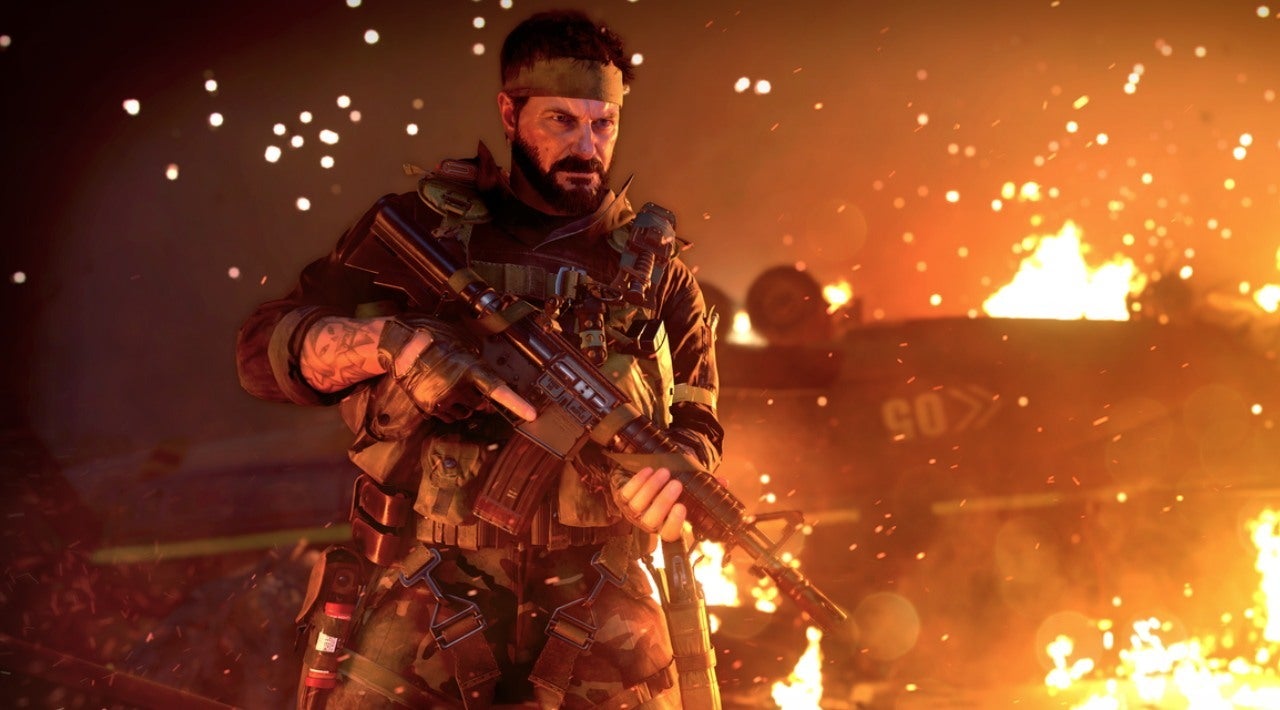 The release date for the Call of Duty: Black Ops Cold War PS4 beta appears to have leaked, with early access for PS4 players starting on October 8.

According to the PS4 Black Ops Cold War reveal trailer, the exclusivity agreement for the beta gives PS4 players access “at least 5 days earlier than any other format,” so if this leak is legitimate, it suggests that Xbox and PC players will get the beta on the 13th of September, or perhaps later that week.

According to the listing, those who pre-order any digital edition of the game will get access, and will also receive a Frank Woods operator and assault rifle Weapon Blueprint “for immediate use in Call of Duty: Modern Warfare and Call of Duty: Warzone.”

The Batman: 10 Movies To Watch To Get Hyped For Robert Pattinson’s DC Debut

Tue Sep 1 , 2020
Here’s what to stream if the trailer for Matt Reeves’ take on the Dark Knight has you excited. Source link