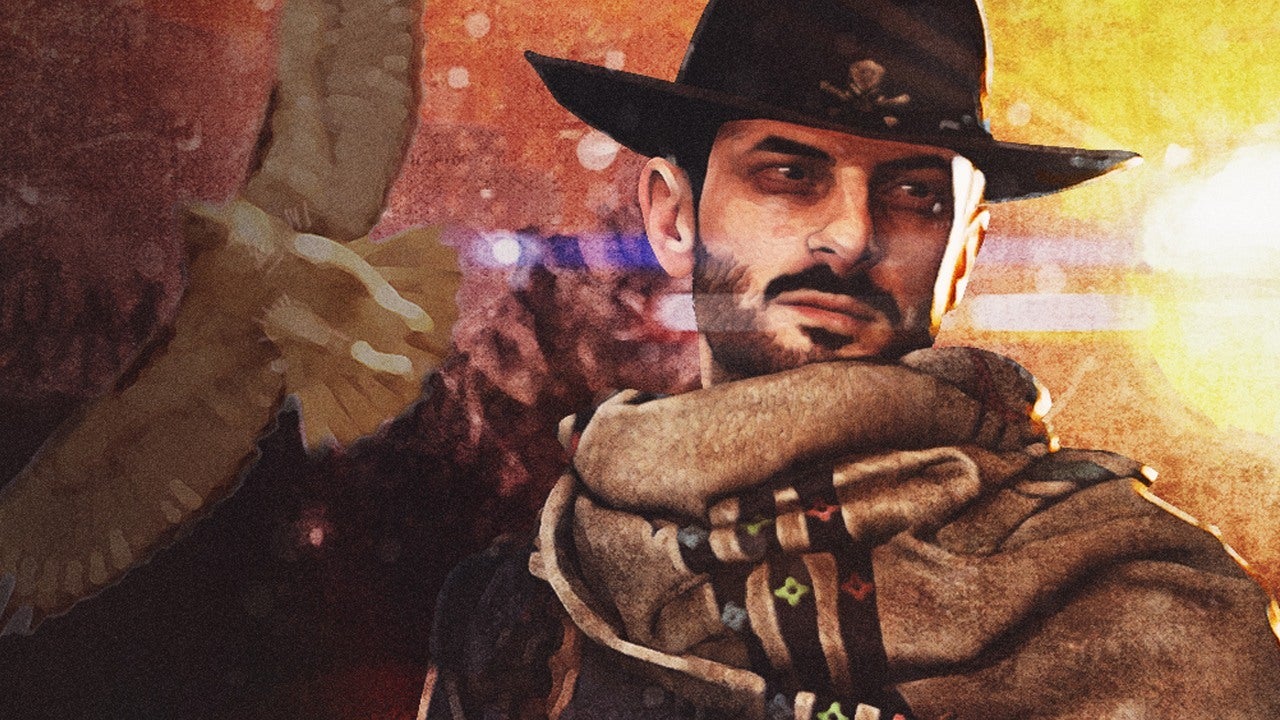 Morte’s been teased for some time, but September 8 marks his first availability in the game. At release, he’ll be available solely as a 2,400 CP (approximately $19.99) Operator Bundle.

Rovazzi is an Italian author, actor, director and multi-platinum singer who apparently met Infinity Ward developers at a sci-fi convention and explained how much of a fan of Call of Duty he is – leading to the studio creating a character for him.

“Being a character in Call of Duty has always been a secret and impossible dream of mine,” says Rovazzi, “and there are no words to describe the excitement of the opportunity to give my voice and my appearance to an operator. I also love the character tribute to the Italian Western tradition. When I think that millions of players will be able to play with my character, I feel flattered and satisfied beyond imagination”.

Morte’s look and backstory are inspired by the Italian Western film tradition. Real name Sergio Sullo, Morte apparently grew up wishing to be a law enforcer, but was put in jail and prevented from joining the police. He subsequently joined the Special Forces but, come Warzone’s time period, has left and joined the Warcom faction.

It looks like we’ll be seeing Warzone for some time now that we know it will be integrated with Call of Duty: Black Ops Cold War – we just don’t know quite what form that will take right now.

Mon Sep 7 , 2020
Love or hate his work, there’s no doubt that Tyler Perry has made a major impact in Hollywood. Source link