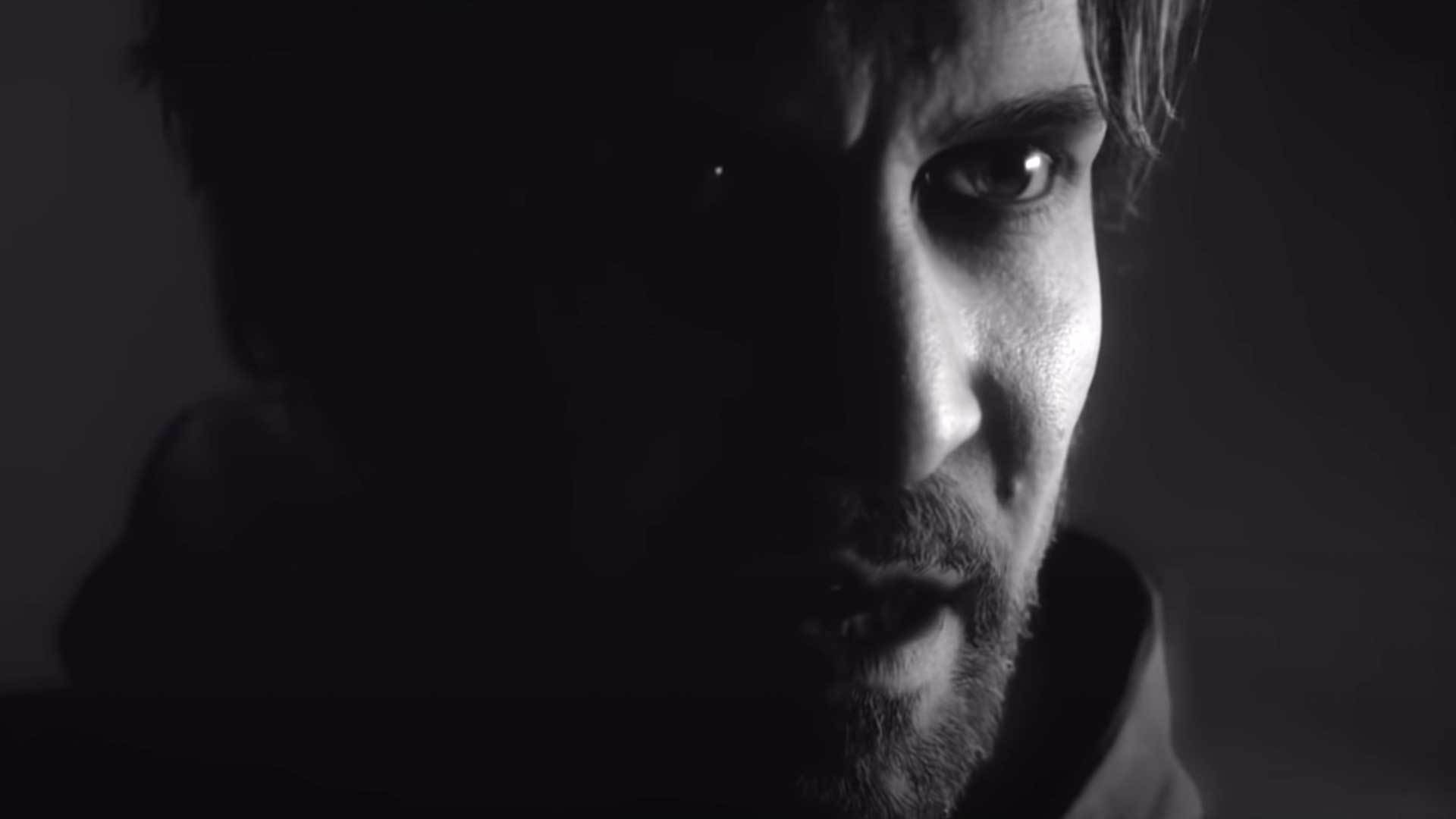 In the lead up to playing the AWE expansion for Control, I did a full playthrough of 2010’s Alan Wake so I could pick up on and fully appreciate the references that Remedy was bound to pack in as it connected its two weird sci-fi universes. While the short and sweet AWE may not be the full “Alan Wake Experience” that long-term fans were hoping for, it thrills for large portions with its exhilarating combat and trademark peculiarities. With fun additions to Jesse Faden’s arsenal and a brand-new area of the Oldest House to explore, there’s a great time to be had with Control’s second expansion while it lasts and plenty of knowledge to gain for fans of both Alan Wake and Control alike.

The mysterious disembodied voice of long-missing novelist Alan Wake leads Jesse to the Investigations Sector of the Oldest House and she soon discovers why: Dr Emil Hartman, the sinister psychiatrist from Alan Wake, is roaming the corridors of the sector — but not like you’ve ever seen him before. He now cuts the figure of a gangly eldritch horror made up of the unenviable combo of being consumed by the darkness and corrupted by the Hiss. His mutated form very much echoes the distinctively horror-themed tones to this expansion, erring much closer to the eerie elements of Alan Wake than the core Control storyline ever did. These main missions tell a fairly straightforward tale over the course of about three hours, but it’s one that had me wanting to know which turn was going to be taken next, especially as someone who’s such a big fan of Alan Wake’s story.

This isn’t to say that AWE isn’t for Control fans who haven’t played Alan Wake, though. Yes, it provides a satisfying amount of extra detail and context to those wanting more Alan Wake in their lives, but it does so without ever alienating those who aren’t familiar. While the thriller writer himself may not appear as much as I’d wished for, there’s a healthy amount of extra reading to be done in the form of collectibles that expands on his old adventures in the town of Bright Falls. These range from interviews with residents to case files about Cauldron Lake and the Altered World Events that took place there. There’s also plenty that don’t relate to the events of Alan Wake, though, including more background information to be found out about the Bureau and some delightfully bizarre correspondence that frankly could only be found in Control. A favourite of mine being a note that simply read, “Hello, My feet gossip at night and now I have to wear shoes to bed. Sincerely, Me.”

The Investigation Sector houses three different Altered World Events which you’ll fight and puzzle-solve your way through using all the skills that Jesse has mastered up until this point, along with some great new abilities. There’s a new craftable form for the Service Weapon called Surge that’s effectively a sticky grenade launcher, allowing you to decide when you want to make enemies explode like pinatas full of red mist. I enjoyed Surge and ended up using it much more than I initially thought, finding it specifically effective at crowd control and, crucially, in the final challenging boss battle.

Using Jesse’s telekinetic Launch ability is still one of the most satisfying feeling button-presses in recent years, and it’s been improved further in AWE. With multiple hits of L1 on the DualShock 4 you can now stack up to three launchable objects in the air before raining them down on your foes. This felt repeatedly great and importantly, very useful, especially against shield-using enemies. Launch is also at the core of almost all the puzzles in AWE as well, whether this be moving power blocks around to open sealed doors (you’ll be doing this a lot) or using conveniently positioned lights to clear the oozing darkness from blocking your path.

Those puzzles are the weakest part of the gameplay, though, as they are rarely challenging and often repetitive. In fact, these power block puzzles were my least favourite part of Control’s main campaign, so it’s a little frustrating to see them used so frequently over the course of a short time here. Luckily though, Control’s combat is so enjoyable that getting through these slightly tiresome sections are usually worth it just to get to the next fight.

A new enemy type, the jetpack-wearing Hiss Airborne Ranger, provides a welcome challenge and really puts your shooting skills to the test due to their ability to easily evade launched objects while simultaneously firing projectiles at you. Each arena has been well crafted for the battle you find yourself in and take place in the clinically brutalist architecture of the Oldest House — until you start ripping concrete out of every wall and ceiling that is. In some ways, the Investigation Sector is all too familiar though and a separate aesthetic would have been welcomed for this area to set in apart from the rest.

You’ll still be fighting the Hiss, however, and I found this ever so slightly disappointing (even though the introduction of a ton of new enemies is admittedly a tall ask from an expansion of this scale). The gruffled mumblings of axe-wielding Taken from Alan Wake never emerge, and most of the time the light mechanics you use are relegated to puzzle-solving rather than fending off enemies. Elements of the light-based combat Wake used against the Taken do appear at the very end in a tricky boss battle that took me quite a few tries, though. This final encounter was one of the highlights of AWE for me, as it has you juggling both your health and energy meters constantly while you frantically dart around grabbing any blue shards you can. It really encapsulates Control’s ‘attack is the best form of defence’ mindset and provides a fantastic ending moment, all before a tantalising teaser scene at the end that is sure to thrill fans and leave them hungry for more.

Outside of the main story missions, there’s a host of side activities on offer as well. Some provide fun character moments, one man’s mission to find himself a head, for example, but most boil down to simple fetch quests that aren’t the most engaging on a gameplay level. Everyone’s favourite Finnish janitor, Ahti, has a few more clean-up jobs for you to do as well in the Investigations Sector, but again these are relatively mundane tasks such as mopping up mold and dealing with darkness.

The best of this batch is the appearance of an arcade machine that offers a couple of enjoyable, if not revolutionary new modes that have you fighting off Hiss in both horde and time-attack scenarios. On top of that it gives you the option to replay any of the one-off boss fights from the main campaign or the incredible Ashtray Maze sequence. All of these modes are presented with polished retro intro graphics and are another example of the beautiful level of detail that has gone into Control’s world.

More Tenet Reviews Have Arrived, See What Critics Are Saying

Thu Aug 27 , 2020
More critics have seen Tenet, but do they feel the same way? Source link