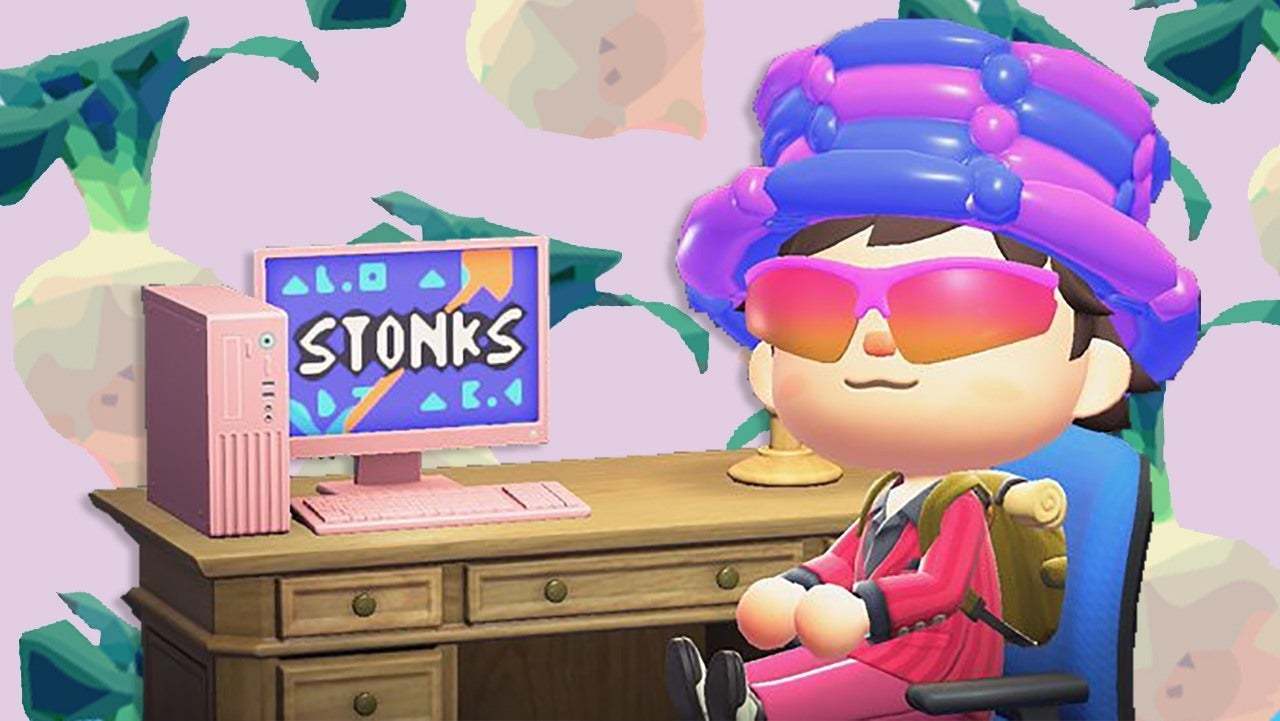 As news of a ‘milestone’ COVID-19 vaccine was announced today, many games companies saw their stock price drop sharply, seemingly as a direct result of the news.

News of a Pfizer/BioNTech vaccine with an apparent 90% effectiveness began to spread at around 5am Pacific / 8am Eastern / 1pm UK today. ICO Partners CEO Thomas Bidaux then noted that, at around the same time, the stock of CD Projekt (Cyberpunk 2077) and Ubisoft (Assassin’s Creed, Watch Dogs) had dropped sharply over their earlier levels.

A COVID-19 vaccine is announced having good results.

The same effect seems to go for the likes of Take Two, Unity, EA, and Activision Blizzard. It must be noted that these drops aren’t as precipitous as the 1-day graphs make them look – when placed against most games companies’ yearly stock levels, the drop is far smaller than 2020’s overall gains.

It’s no secret that games companies have done well out of the COVID-19 pandemic. With more people at home than ever, sales of hardware, software, and games subscriptions have rocketed in the last several months. It’s been enough of an upshift that Sony has even seemingly changed its policy around creating games for PS4.

What will be interesting is to see whether this is an early sign of investors losing faith in the industry’s booming growth, or a blip based on today’s news. Vaccines’ continual development, and a return to more normal life across the world, will undoubtedly have an effect on people’s gaming routines (and thus their willingness to spend on the hobby), but there’s the chance that the huge uptake in games in recent months will see a longer-term boon for the industry.