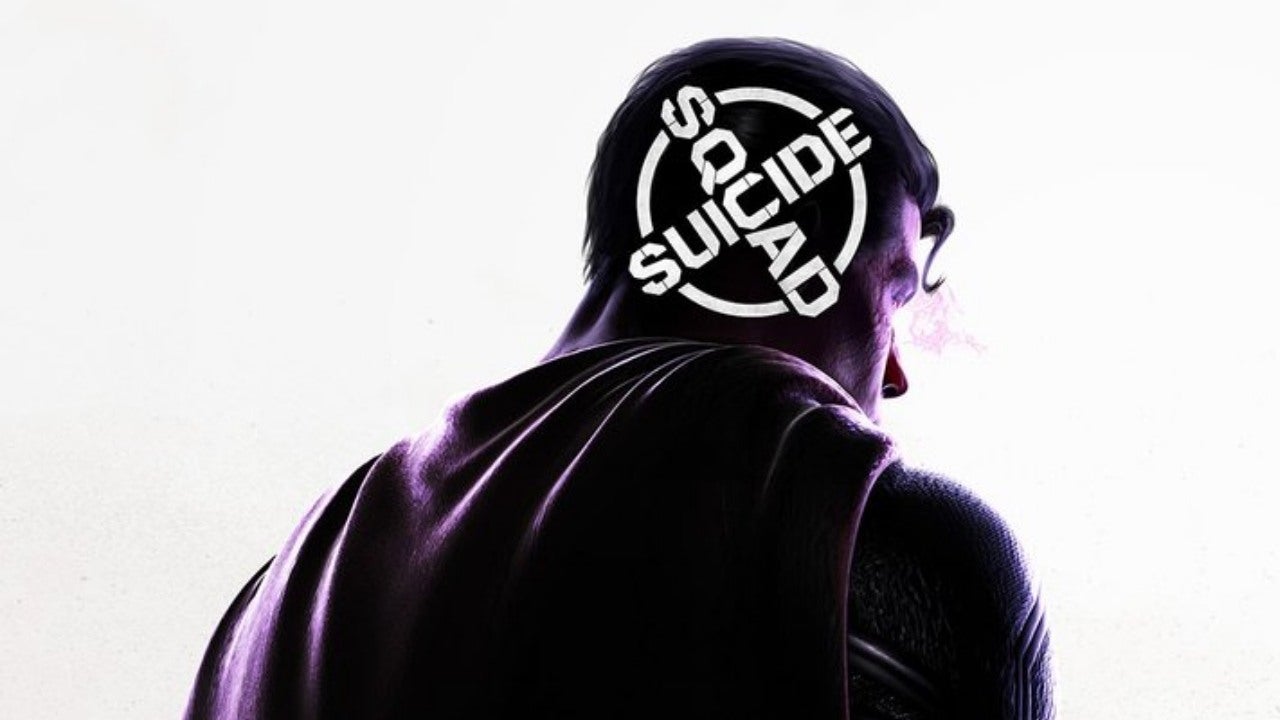 DC FanDome has been split into two separate events following fan feedback about panel clashes. The first, DC FanDome: Hall of Heroes will still take place this Saturday, August 22, with the second, DC FanDome: Explore the Multiverse, coming on September 12.

The Hall of Heroes line-up will include much of the big-name content scheduled for the original Saturday event, including the two new DC games. The organisers promise “special programming, panels and exclusive reveals from a wide variety of films, TV series, games, comics and more.”

The Hall of Heroes content will be screened 3 times over the course of 24 hours on Saturday, and will only be viewable live on the DC FanDome platform, an “epic world designed personally by Jim Lee”. That 24 hour time period will still begin on Saturday at 10am Pacific / 1pm Eastern / 6pm UK (that’s Sunday at 3am AEST). You can check out a new trailer for Hall of Heroes below:

Explore the Multiverse will take a different tack. For 24 hours from September 12, viewers will be able to create their own schedule out of a “menu” of programming, watching as many panels and showcases as they like within that time, in whatever order they choose. You can view that menu on the DC FanDome site now.

The reason for the change comes down to scheduling – after the initial DC FanDome schedule was released, many fans responded about having to watch panels at set times, with clashes across the event’s multiple digital stages. This switch now allows for a single Hall of Heroes line-up with most of the expected major announcements in sequence, and a more customisable experience later down the line.

“We heard the fans”, reads a press release. “DC FanDome, a first-of-its kind, virtual experience for DC superfans around the world, was a lot to handle in one day! It turned out to be so massive that with so many hours of programming, not even The Flash could get through it in 24 hours!”

We’ll still be reporting all the news from Hall of Heroes this weekend – here’s how to watch DC FanDome along with us.

Thu Aug 20 , 2020
Did the scorching hot season for horror titles creep up on you? Source link