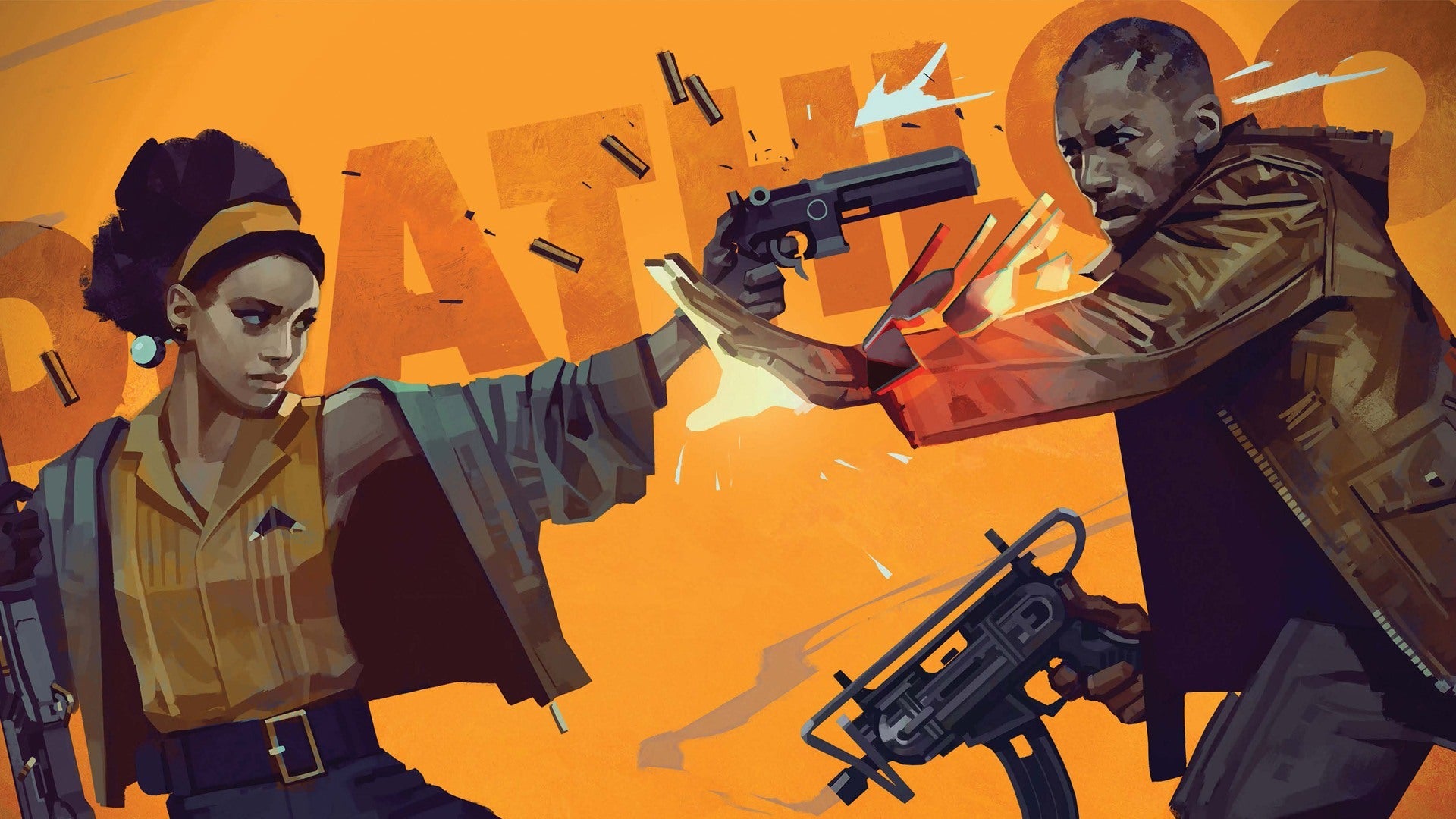 Arkane has announced that Deathloop has been delayed to Q2 2021. This means it will no longer launch in the same window as the PS5 console, as originally announced at Sony’s PS5 showcase earlier this year.

To the community, an update on DEATHLOOP: pic.twitter.com/XveoG6AgoT

The Dishonored developers explained in a statement posted to Twitter that the working-from-home situation required due to COVID-19 has meant that the creation and polish of the game is taking “longer than normal”.

The delay from holiday 2020 to Q2 2021 means it will land next spring, somewhere between April and June.

“This extra time will allow our team to bring Deathloop’s world to life with as much character and fun as you’ve come to expect from our team,” said Arkane.

While we’ll have to wait a few months longer to play Deathloop, Arkane promises that the next update on the game is “coming soon.” If you’ve not yet caught up on what Deathloop is, take a look at our interview with the staff at Arkane Lyon, who explain how this ambitious story-based PvP campaign works.