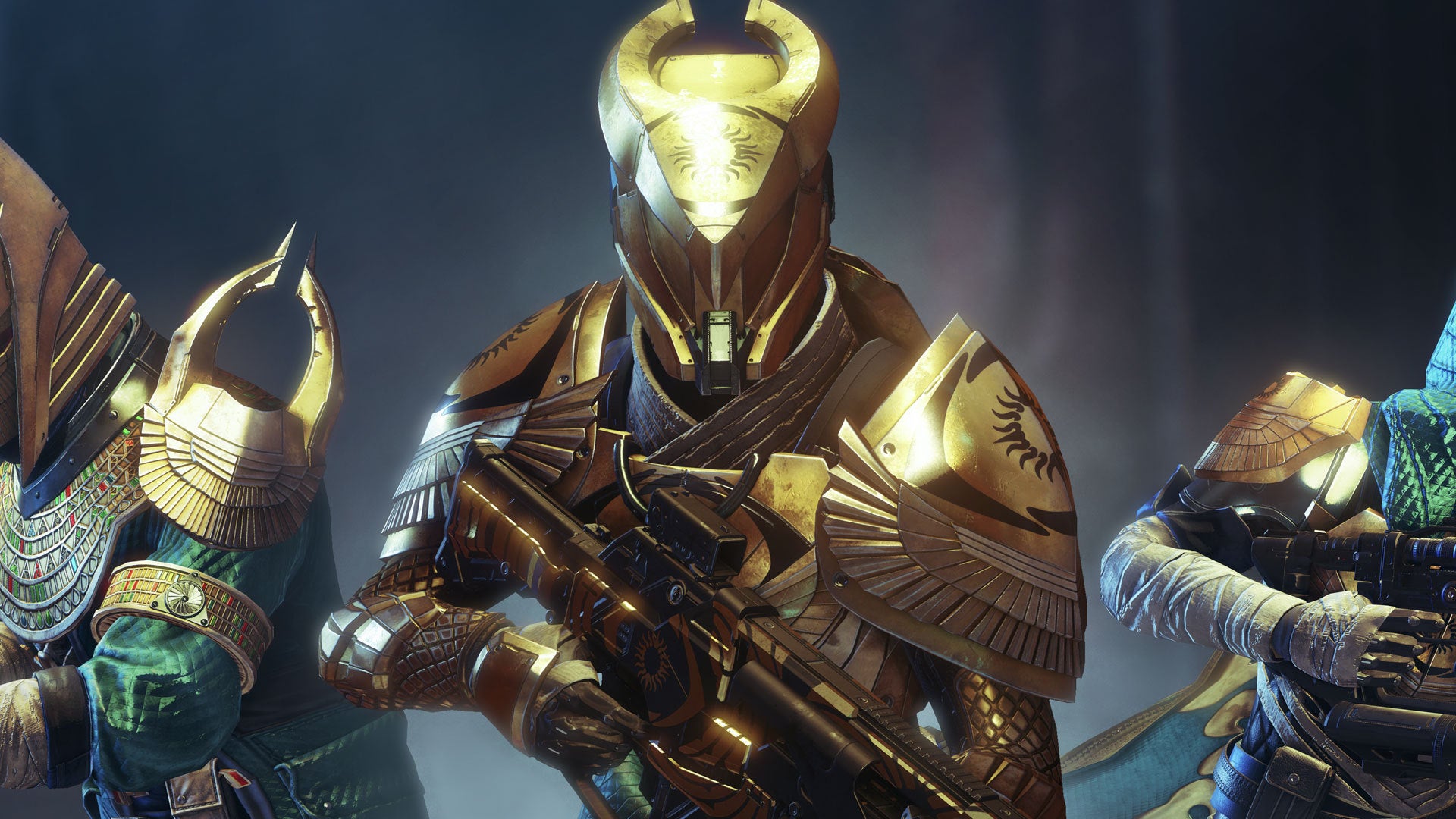 While Destiny 2 will be able to take advantage of faster load times and cross-generation play when Xbox Series X/S and PS5 are released on November 10 and November 12, respectively, the next-gen optimized versions will not be ready until December 8, 2020.

Bungie detailed all the features owners of these new systems can expect on December 8, including 4K for PS5 and Xbox Series X (1080p on Xbox Series S), 60FPS framerate, and a field of view slider. It was also reiterated that the next-gen upgrade for all consoles will be free.

Bungie has also noted that this is the first time it is offering Field of View customization on consoles, and the goal is to enable a FOV range similar to that on PC. Also, while loading the game and inspecting character inventory will be much quicker, “some load times are dependent on networking and matchmaking. So, loading activities still takes time while you search for opponents.”

Destiny 2’s latest expansion, Beyond Light, will be released on November 10, and is the first chapter in a new trilogy of expansion for Destiny 2 that will also include 2021’s The Witch Queen and 2022’s Lightfall.