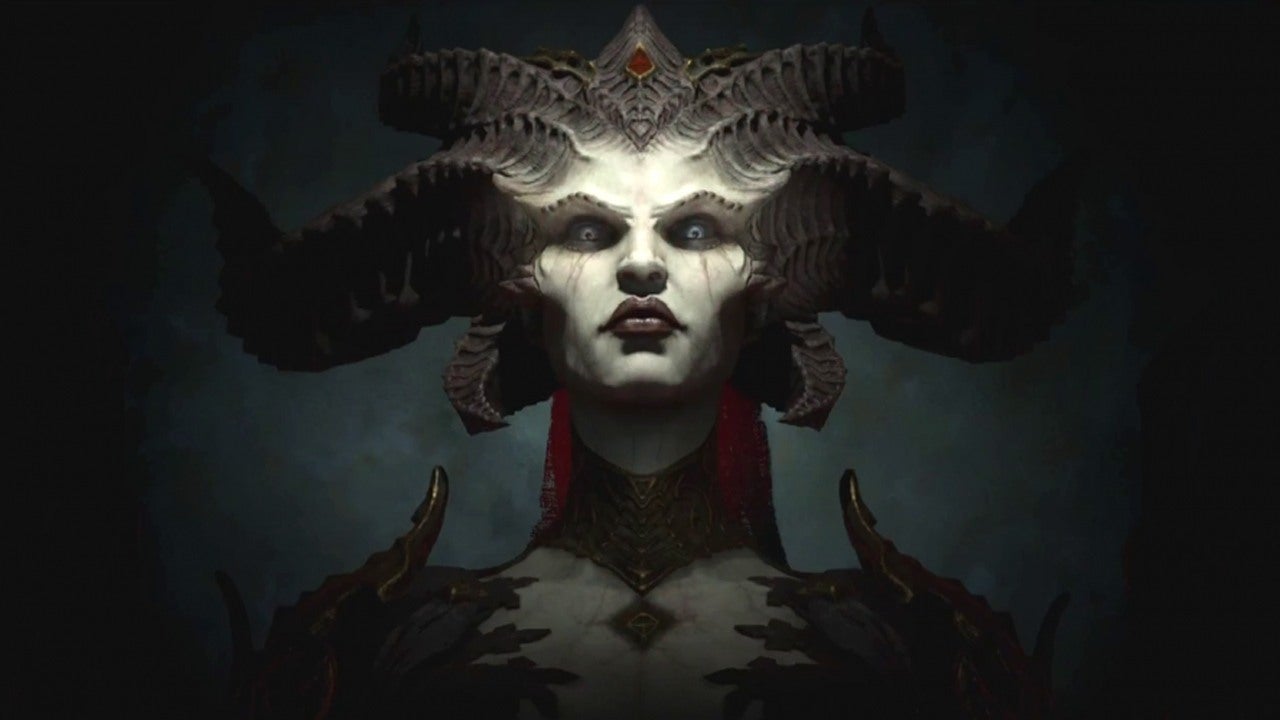 The developers behind Diablo 4 have published a new update about the ongoing development of the highly-anticipated dungeon-crawler. The latest blog covers specifically how Blizzard is retooling skills and talents for the upcoming sequel, as well as the end game progression.

The first matter the Diablo 4 devs tackle is skill progression. According to user feedback, the skill progression as it was felt too simple and did not incentivize players to spend skill points. For Diablo 4 Blizzard split the Skill tree into a separate “Skills” and “Passives” section.

Leveling points in the Skill section will affect different skills in ways that can lead to big power increases and customize playstyles to your liking. While leveling the Passive abilities will lead to more general upgrades to your character.

Blizzard says that by endgame, players will have 30-40% of the skill nodes filled and that’s intentional. Players will not be able to acquire every Skill Tree node during their playthrough.

The developers also touched on the endgame plans for Diablo 4. While Blizzard says it’s still in development and there won’t be specific details anytime soon, the philosophy for the endgame is to give it more depth and replayability than what is currently available with the Paragon system in Diablo 3.

Paragon essentially makes it so players kill monsters to grind out small improvements for their characters. While there are no details about Diablo 4’s endgame, Blizzard wants it to be where the “easy to learn, difficult to master” idea comes most into play “where the difficult to master component will come in and should meet the expectations of the most hardcore Diablo players out there.”

Check out Blizzard’s full blog for details about specific Sorceress class changes and read our Diablo 4 preview from the last BlizzCon.

Tue Sep 29 , 2020
Bond’s insistence on completing the mission might be the best course of action. Source link