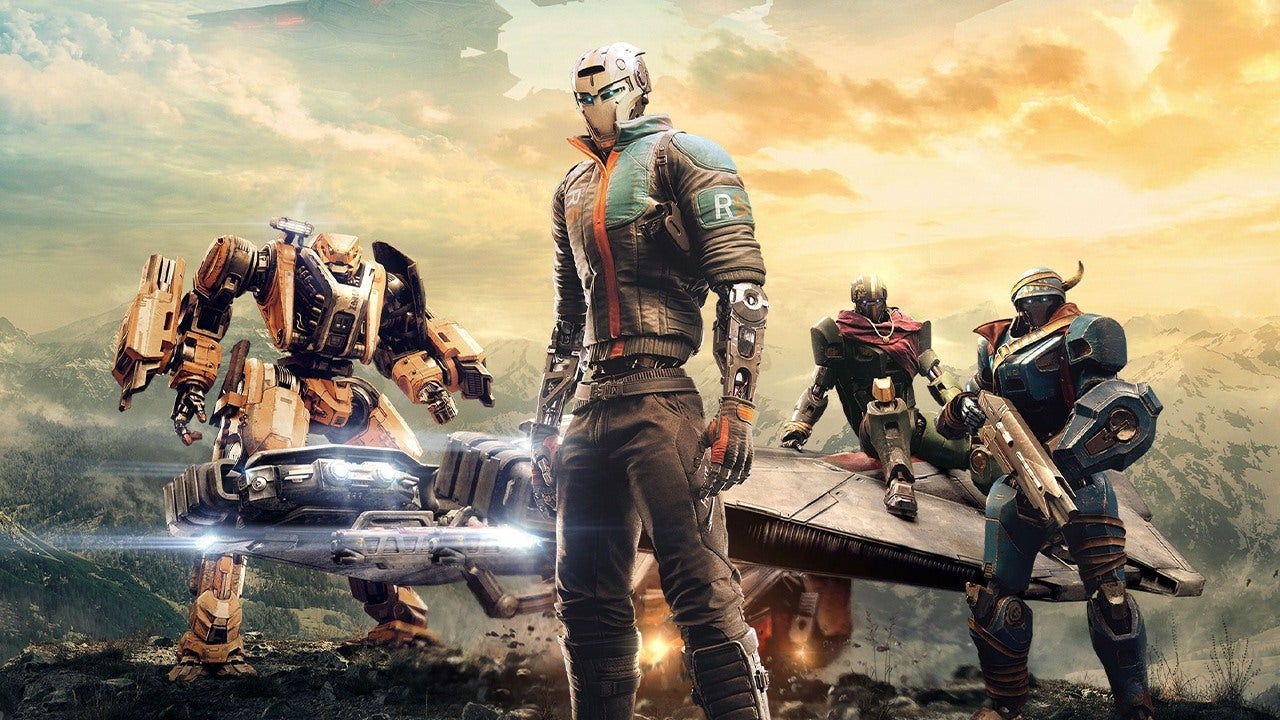 V1 Interactive announced that it will remove the multiplayer component from its hybrid-FPS Disintegration on November 17. The decision comes three months after Disintegration’s launch.

Disintegration is a first-person shooter with real-time strategy elements. The game is played in the first-person and you can navigate the map using a flying “gravcycle” and shoot at enemy players. At the same time, you’ll need to send orders to your ground troops to accomplish objectives or take down other enemies.

It’s a twist on the FPS formula and V1 Interactive was founded by Halo co-creator Marcus Lehto, but it doesn’t appear to have gained traction.

“From both the development team at V1 Interactive and publishing group at Private Division, we stand by the creative risks taken to launch such a unique, genre-bending game,” V1 said in a statement. “We believe the video game industry needs constant innovation, and we will continue to take risks, follow creative visions, and support new ideas,” V1 added.

IGN’s Disintegration review noted the uniqueness of the hybrid-FPS gameplay, but it falls “pretty flat after a while.”