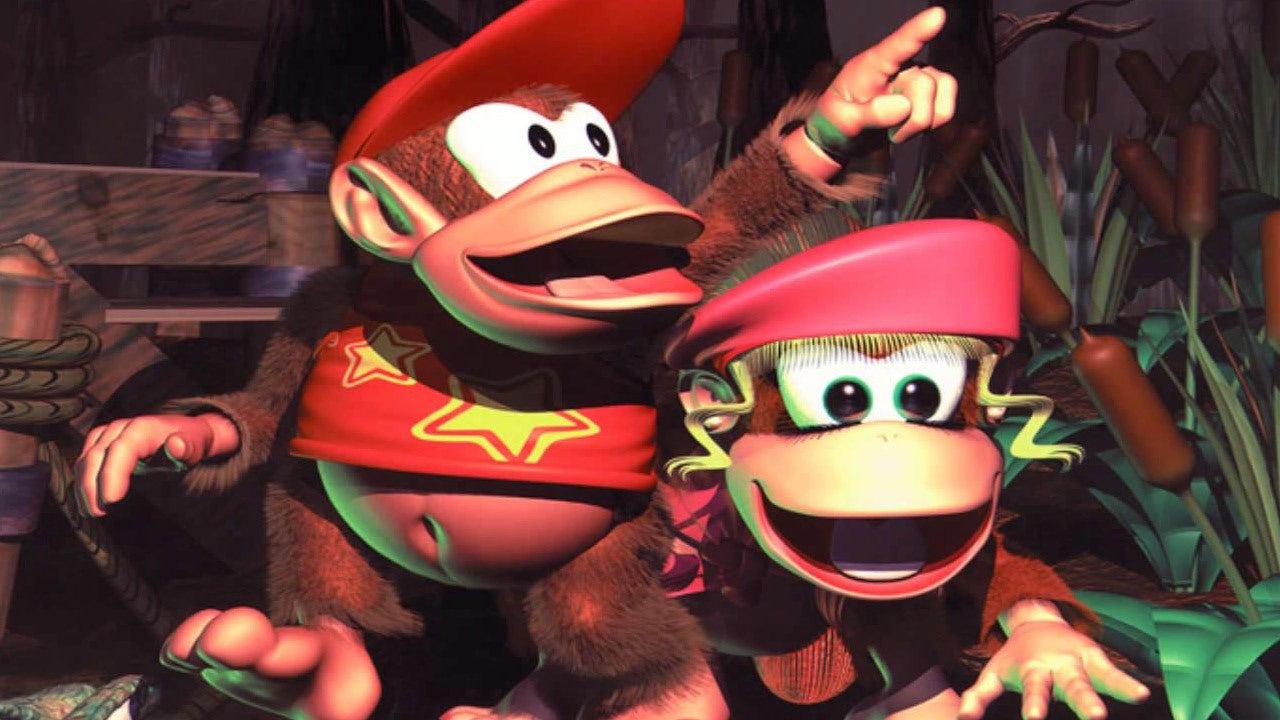 Announced by Nintendo, all of these games will be available to Nintendo Switch Online subscribers on September 23, 2020.

Mario’s Super Picross was released in Japan on the SNES in 1995 and the original version never made its way outside the country. It eventually made its way to PAL regions with the Wii Virtual Console, but this release will be the first official one in North America. Mario’s Super Picross on Nintendo Switch Online only has a Japanese language option, so Nintendo released a helpful video to ensure English-speakers can understand and have fun with this game!

The Peace Keepers is a beat ’em up SNES game that was released first in Japan in 1993 and is the third and final game in the Rushing Beat trilogy. In North America, the three games, including Rival Turf! and Brawl Brothers, were released as unrelated titles.

S.C.A.T.: Special Cybernetic Attack Team is a NES game that was first released in Japan in 1990 and is a science fiction side-view shoot-’em-up that went up against such games as Gradius, Contra, and Life Force. In our review of S.C.A.T. on Wii’s Virtual Console, we said “So S.C.A.T. won’t be the longest action experience you’ve ever had, which is disappointing — but at least the rest of this package does a solid job of checking off marks on the awesomeness list. Jetpacks? Yes. Ridiculous storyline? Absolutely. A preposterous amount of explosions, nonsensical enemies and two heroes shamelessly stolen from Hollywood’s early ’90s action film A-list? Yes, yes and another firm yes.

Hang On, Keanu Reeves Almost Wore a Kilt In Bill and Ted Face The Music?