The Dungeons & Dragons team has announced a new community event and sourcebook called Tasha’s Cauldron of Everything, both of which are set to debut this fall.

The event, called D&D Celebration, will take place September 18-20, 2020, and coincide with the release of the newest published adventure, Rime of the Frostmaiden. The event will consist of multiple gameplay streams from a variety of D&D personalities – including what’s being called “the largest virtual game of D&D ever played, with over 1,000 players participating in a shared story – as well as panel discussions from the D&D design team and members of the community. Tickets to participate in the “Epic” session, which is being run through the D&D Adventurer’s League (the official “organized play” group), can be purchased here, with all proceeds being donated to Extra Life. 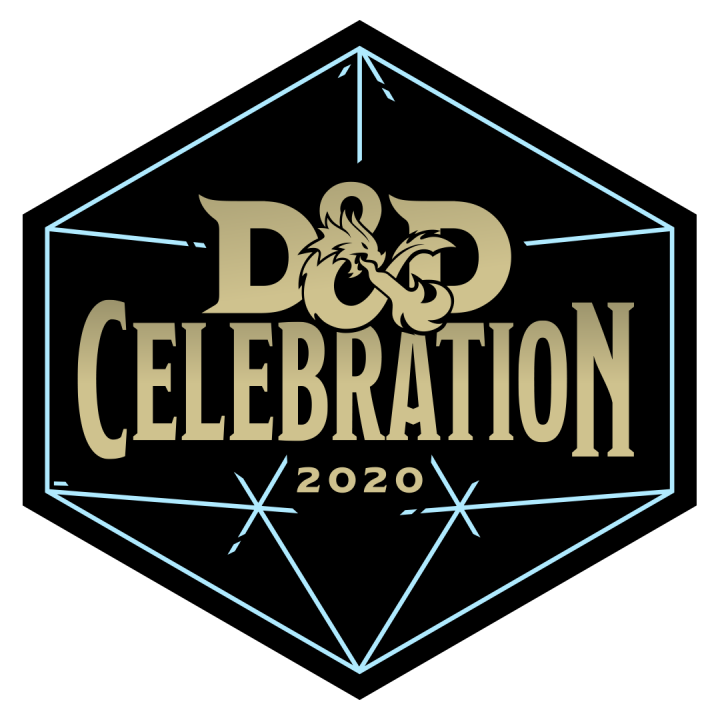 Tasha’s Cauldron of Everything is scheduled for release on November 17, 2020, and is a companion to 2017’s Xanathar’s Guide to Everything.It provides plenty of new options for players and dungeon masters alike, some of which consist of updated “official” versions of published content or playtest material previously released as Unearthed Arcana, while other content will be wholly new. “There are even more new levers that people will be able to use,” said D&D’s Lead Rules Designer Jeremy Crawford during a recent press briefing. “The amount of customization that’s available is huge.”

Totaling 192 pages, the book has four major chapters that cover a wide variety of game options, including:

The most noteworthy item is probably the new “lineage” options, which allow players to adjust the features and ability modifiers traditionally associated with a character’s race or species. “If a person wants to play Elfy McElferson from the PHB, they still can,” Crawford laughs. “But if you want your elf to have skipped longbow training, or speak a language other than elvish and have a bonus to charisma instead of dexterity, Tasha’s Cauldron is going to give you the ability to do that – and to do it very easily.”

This notion of divesting a character’s stats from their species has long been a topic of discussion among the D&D fanbase, and whether via discussions in forums or on social media, or feedback on previous Unearthed Arcana, it seems that much of the content in TCoE is a direct result of that type of player feedback. “As I often say, our work on the game is a conversation with the community that never ends,” said Crawford. “The community does such a good job of sharing with us what they want to see in this game we all love; and we go to our workshop and make sure we deliver that as best as we can.”

Tasha’s Cauldron of everything will be available in digital and physical editions, with an alternate cover available at your local game and hobby shops. For more D&D on IGN, why not check out an exclusive unboxing of the upcoming Curse of Strahd Revamped collector’s edition, or our guide to playing D&D online to maintain good social distancing (and avoid stumbling into melee attack range).

JR is a senior editor at IGN, and will definitely be using these new options to min/max the hell out of every character he rolls from now on. You can discourage this bad behavior on Twitter.