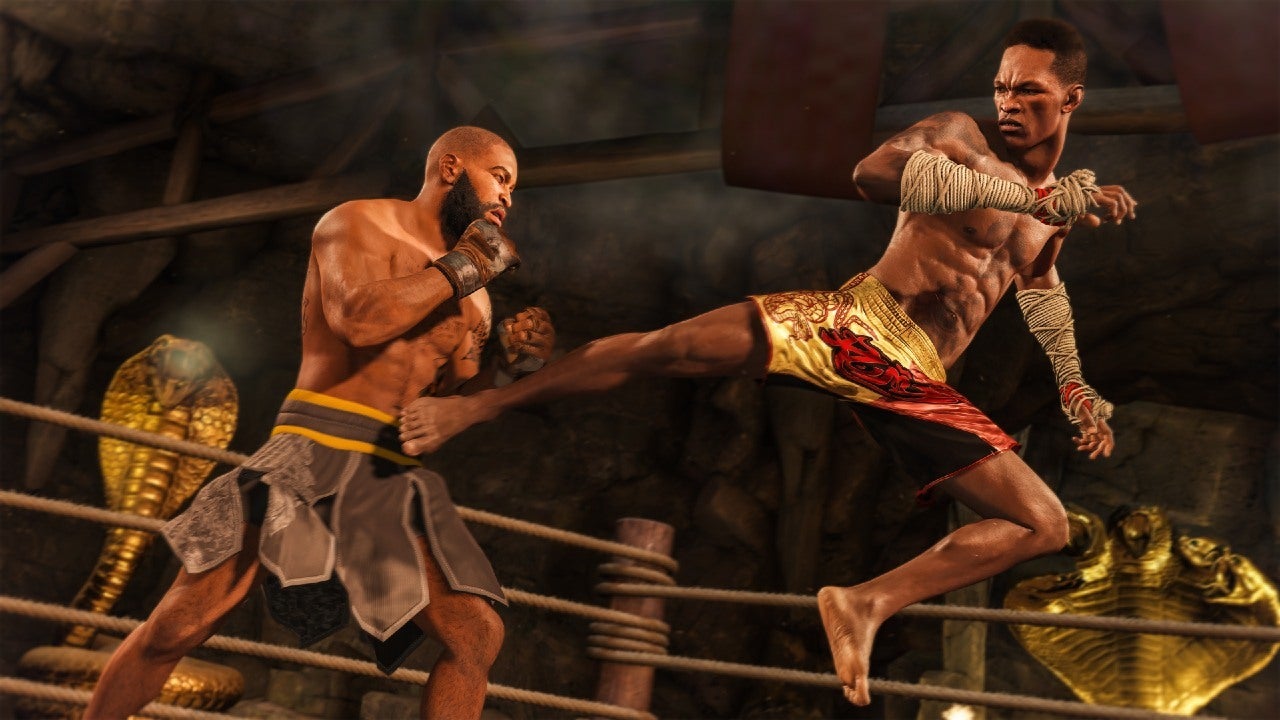 EA has put in-game ads into EA Sports UFC 4 a few weeks after release, and its fans are not happy about it.

Reddit user Ydino shared a clip of the in-game ads, which do seem intrusive, and they note that it was added “a month after it’s [sic] release so it wasn’t talked about in reviews.”

Additionally, Ydino brings up that UFC 4 is a $60 game and not a free-to-play title that is using ads in lieu of charging the player an entry fee.

This particular clip features marketing from Amazon’s The Boys’ second season. There is a full-screen advertisement during replays, its logo appears on the octagon, and it also appears above the timer on the bottom of the screen.

EA Sports UFC 4 was released on PlayStation 4 and Xbox One on August 14, 2020. In our review of UFC 4, we said “is a largely iterative sequel that tightens up some looser parts, makes a few smart tweaks here and there, and doesn’t rock the boat all that much. And in that sense, it’s a success. Longstanding problems still remain in the ground game and some dated visuals, but without any competition for the title, EA Sports UFC 4 still remains the king of combat sports.”

At launch, UFC 4 did feature microtransactions in the form of an in-game currency called UFC Points. These UFC Points can be used to buy cosmetic items, but have no impact on the game. Additionally, there were brands featured on the octagon, but the full-screen ads recently seen were not.

12 Movies To Watch On Streaming If You Like Alexandra Daddario