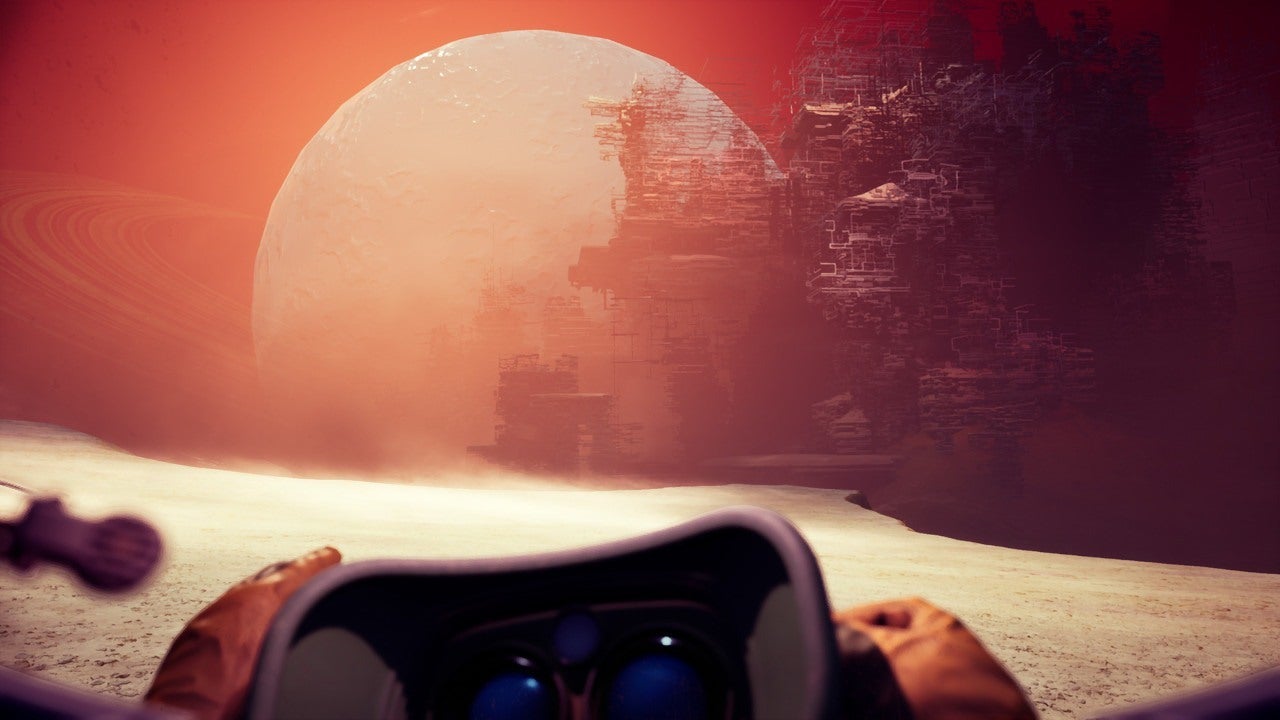 A group of veteran AAA developers who’ve worked on The Witcher 3, Cyberpunk 2077, Dead Island, and more have banded together to form Starward Industries. And today, the studio revealed its first project, a next-gen, first-person sci-fi thriller called The Invincible.

Starward Industries is a new studio but packs some serious pedigree around the Polish AAA development community. Their first project, The Invincible, is a first-person Sci-fi adventure where a scientist traverses a hostile planet to find their missing crewmates.

The Invincible will include non-linear storytelling where the story is shaped by your relationships, “choices and persuasive skills.” As it turns out, a missing crew is only the start of your troubles on Regis III.

Starward Industries describes their projects as AA built with AAA experience. “We want to pursue quality mastered in previous endeavors and to deliver it in smaller, yet even and groundbreaking projects,” the team says on its homepage.

There’s no release date or trailer yet for The Invincible, but you can check out its visuals and retro-futurist aesthetics from a handful of screenshots on its official Steam page in the gallery above.

Tue Sep 15 , 2020
This sounds like a problem only RoboCop can fix. Source link