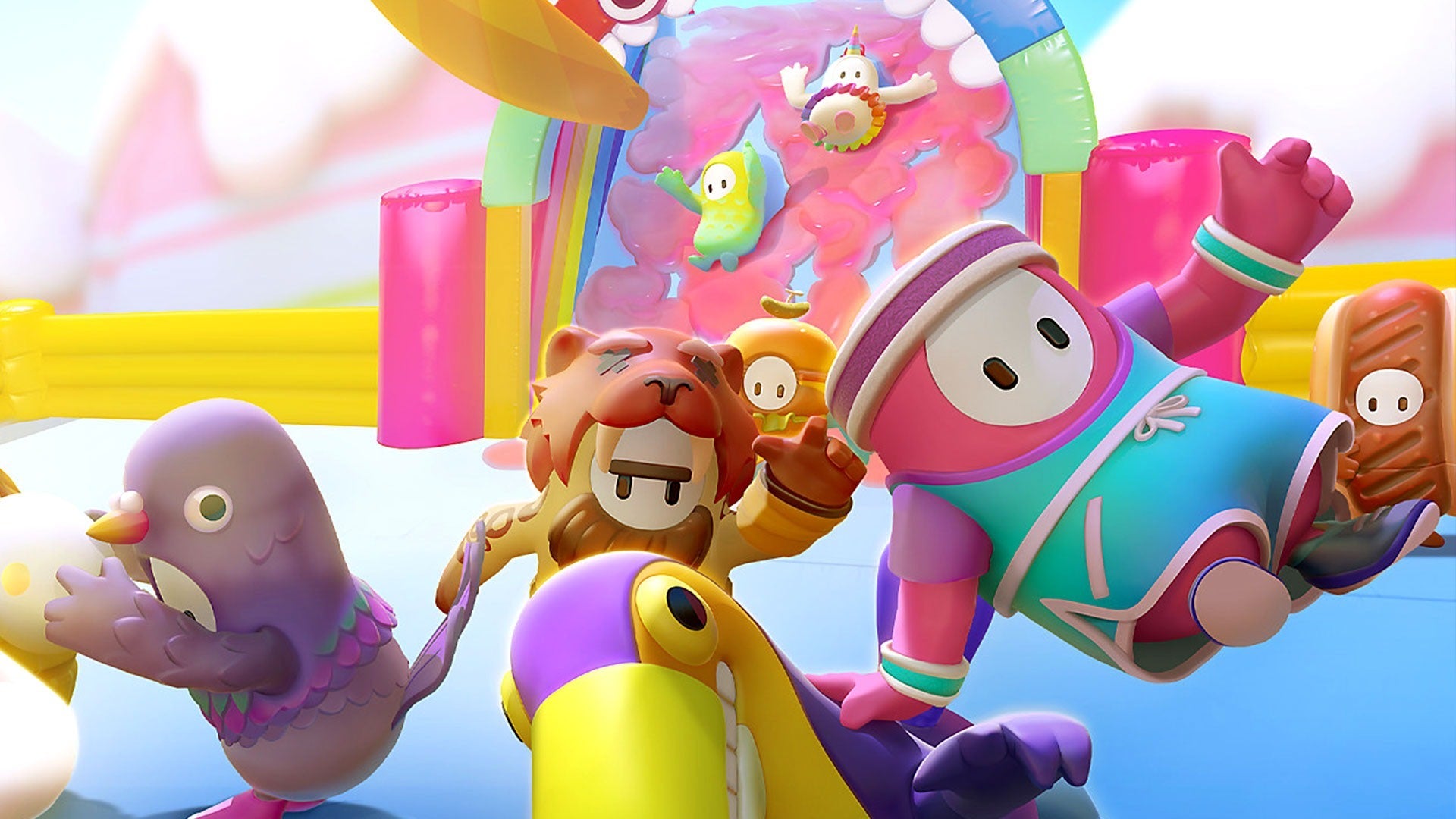 Fall Guys: Ultimate Knockout is officially in development for mobile devices in China, which could be a promising sign for those who don’t have a PS4 or PC, or who wish to play the multiplayer party game on-the-go.

I think this is the first official confirmation of a mobile version of the game being in development?

Not too surprising to see. But interesting that the China announcement has come first with seemingly no confirmation of a mobile version for the West. pic.twitter.com/JzODsZuyoS

This is seemingly the first official confirmation that a version of Fall Guys is being developed for mobile devices, and the news arrives after the official Fall Guys Twitter account warned about ads for a mobile version that are scams.

It’s important to note that there is no confirmation for a mobile version for the West, so it remains to be seen what developer Mediatonic and publisher Devolver Digital have in store for bringing Fall Guys to other devices and regions.

Fall Guys has been a viral hit since it was released on August 4, 2020, and its popularity was bolstered by it being available for PlayStation Plus subscribers.

For those who have yet to download Fall Guys on PS4 and wish to try out the game, be sure to download it before it leaves PlayStation Plus on August 31, 2020.