During today’s PS5 event Final Fantasy 16 and Demon’s Souls were announced for PC alongside PlayStation 5. But now it’s become unclear what the PC release details are looking like for either of those two titles.

During today’s PS5 event, trailers for both Final Fantasy 16 and Demon’s Souls included small print at the end that indicated some kind of release on PC. You can see the small print as captured below. 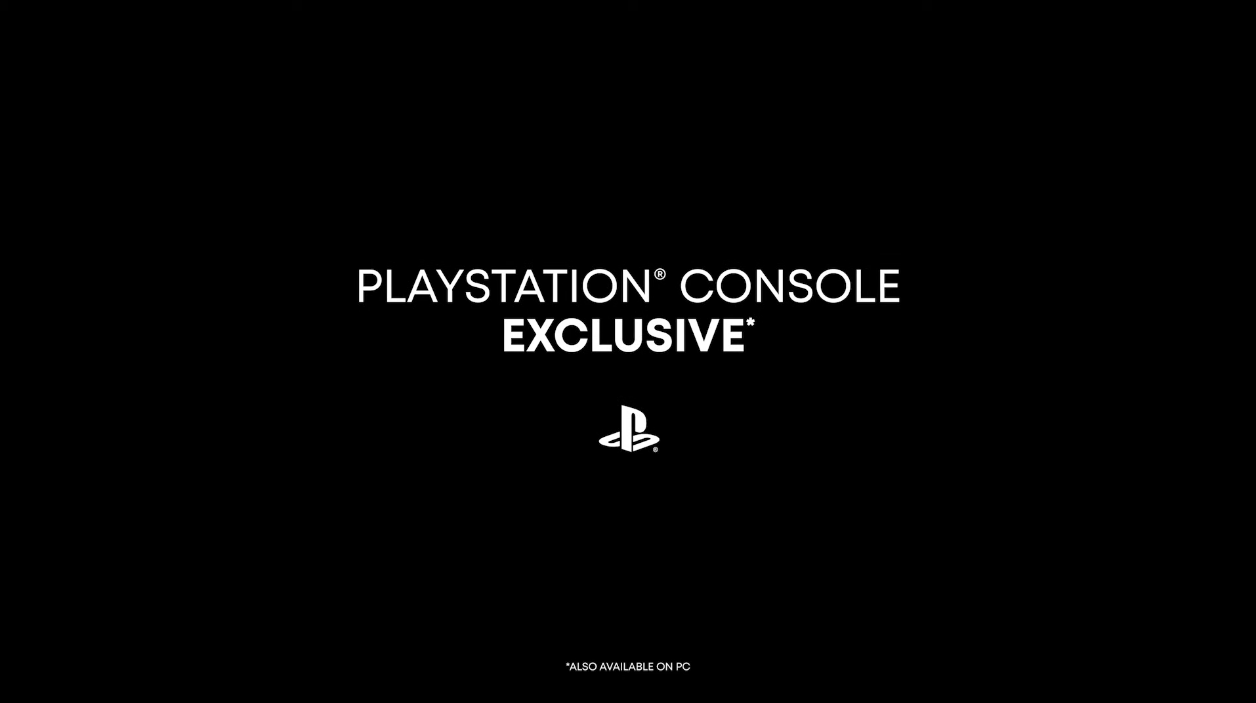 However, since those trailers went live any mention of a PC release for both Final Fantasy 16 and Demon’s Souls appear to have been mysteriously scrubbed.

In the case of FF 16, Square Enix asked IGN to remove mention of PC from our initial FF 16 news story, and when asked for a statement a Square Enix spokesperson said, “We have no further information on if Final Fantasy XVI will be released on platforms other than the PS5.”

As for Demon’s Souls, IGN has been told that the text, “stating the remake would be coming to PC and “other consoles” was included in error.”

Indeed, the FF 16 trailer no longer includes any small print that indicates another platform besides the PS5. And the Demon’s Souls trailer has been taken down as of the time of this report.

For now it seems the PC release for either FF 16 and Demon’s Souls has become murkier.

For more on today’s big PS5 announcements, check out IGN’s Everything Announced blog and the PS5 price and release date.