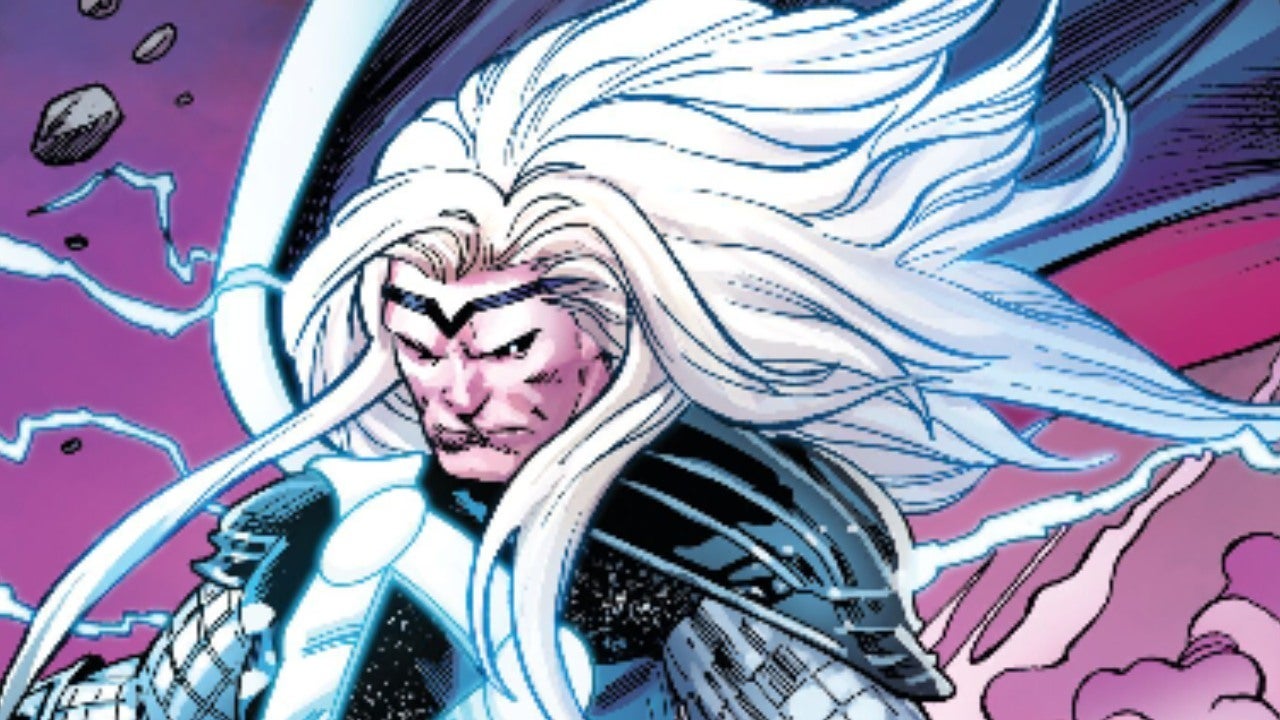 The latest tease for Fortnite’s Chapter 2, Season 4 is an in-game comic book that looks to tell the story of how Thor and Galactus, and possibly other Marvel heroes, make their way to Fortnite’s island.

The comic can be seen in Fortnite itself, and we’ve also gathered them in the slideshow below, and the story is slowly unfolding day-by-day. The first day revealed two pages, and today unveiled two more.

It begins with Thor as the King of Asgard and the new Herald of Thunder, which also makes him the newest herald of Galactus, a position previously held by those such as Silver Surfer.

Galactus arrived at Asgard “desperate and beaten and in need of help.” He warned Thor of the “coming of the Black Winter, of the death of all things.” He also described the existence of five planets that, when consumed, “would give Galactus the strength to push the winter back.”

After Thor evacuated the first planet’s inhabitants and Galactus devoured the planet, they noticed a new disturbance that was filled with a power Galactus could not ignore.

As Galactus entered this rift, Thor followed as quickly as he could to warn whatever lifeforms existed in this unknown space. He arrived on Fortnite’s island and sees familiar Fortnite characters and tries to let them know he comes in peace and means them no harm.

Well, considering Fortnite is all about getting that Victory Royale, these Fortnite character’s ignore Thor’s plea and being attacking him, to which Thor sighs and says “Very well then…”

As of this writing, that is all the story we have, yet it would be safe to assume we will get more pages in the upcoming days leading up to the start of Chapter 2, Season 4 on Thursday, August 27.

The set-up for this crossover that was teased last week very much echoes the stories being told in the Thor (2020) comic series. In this latest Thor series, he not only becomes Galactus’ herald, but there is also a crossover with [spoilers], and Thor manages to kill [spoilers].

Sun Aug 23 , 2020
Jada Pinkett Smith brought herself to the table to talk about August Alsina’s confession with Will Smith. But Alsina has his own take. Source link