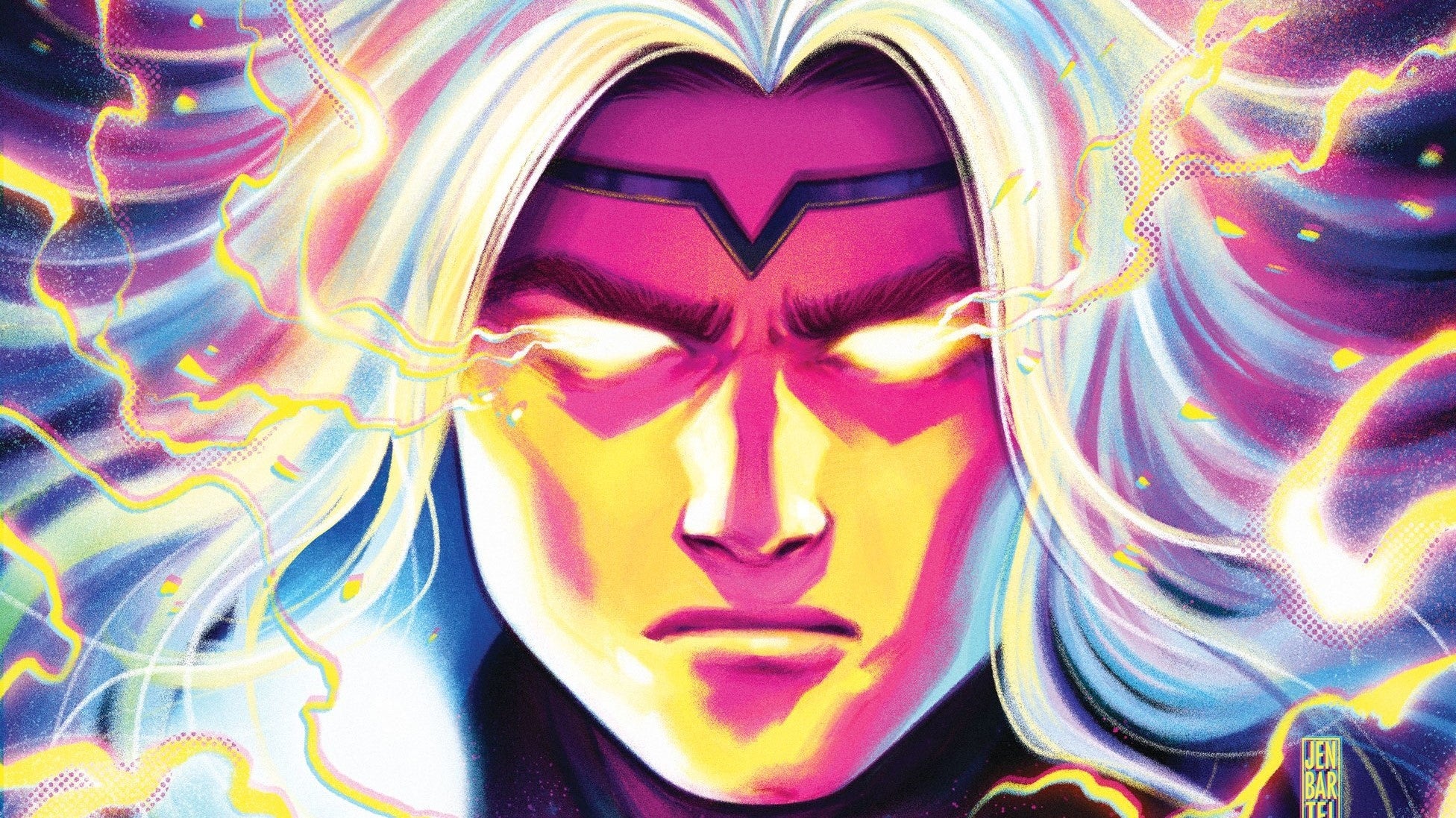 Epic Games has teased that Thor may be coming to Fortnite as part of Season 4, while rumours swirl that the entire season may be Marvel-themed.

The Fortnite account tweeted out a short clip with the god of thunder overlaid on the game’s logo, as well as a release date of August 27th, 2020. A massive Marvel branding sticker appears underneath the art, suggesting that this promotion extends beyond Thor, and may incorporate more superheroes into the game as the season progresses.

Earlier this week, Fortnite news account HYPEX tweeted that they had heard from a trusted source that Season 4 may be Marvel-themed, suggesting that “Thor & his hammer are gonna be cosmetics.”

Now that the rumour has been made official, HYPEX has teased a number of details about Season 4, claiming that it will feature a “Marvel/Thor Point of Interest,” a Wolverine skin and comic book pages for players to collect, hidden throughout the Fortnite map.

Back in July, Square Enix revealed a Marvel’s Avengers x Fortnite crossover, which offered a pickaxe cosmetic resembling Hulk’s smashing hands to player who finished a set of challenges in the Marvel’s Avengers beta. It’s not clear yet whether this is wrapped up with the wider Marvel promotion, but we’ll be sure to hear more when the Season 4 launch date arrives.