Epic Games has turned its feud with Apple into an in-game Fortnite event, the #FreeFortnite Cup.

Epic Games released a blog post detailing an in-game tournament meant to “celebrate the quest for one more Victory Royale with friends across all platforms.” What it really is though, beyond a final chance for iOS users to play with others before the game is updated for Chapter 2 – Season 4 (an update iOS players will currently not be able to install), is another opportunity for Epic Games to highlight its ongoing feud with Apple.

This problems came to a head last week when Epic Games lowered the price of V-Bucks across all platforms, including a new “direct payment” option on mobile devices. This was done in an effort to call out companies like Apple on “exorbitant” payment fees in the process. Apple removed Fortnite from its App Store soon after as the direct payment option allegedly broke the rules and Epic, seemingly prepared for this action, filed a lawsuit against the company. Epic’s dispute against Apple is heading to Fortnite itself once again with the #FreeFortnite Cup.

“These are the final days of the entire Fortnite community ability’s to play together,” the post reads. “Apple has blocked Fortnite from the App Store, preventing players from updating to new versions. Players on iOS devices will be left behind on Chapter 2 – Season 3 while everyone jumps into the Chapter 2 – Season 4 launch on August 27.”

Epic Games says this cup is the final opportunity for everyone to play with everyone across “all platforms.” The cup will begin on Aug. 23 and will include the chance to win the Tart Tycoon Outfit, the real-life #FreeFortnite adjustable hat, and one of 1,200 pieces of gaming hardware. You can check out the outfit and hat below. The message of the outfit and hat is obvious with the outfit featuring a character whose head is literally an apple and the hat featuring a rainbow logo reminiscent of Apple’s old logo. 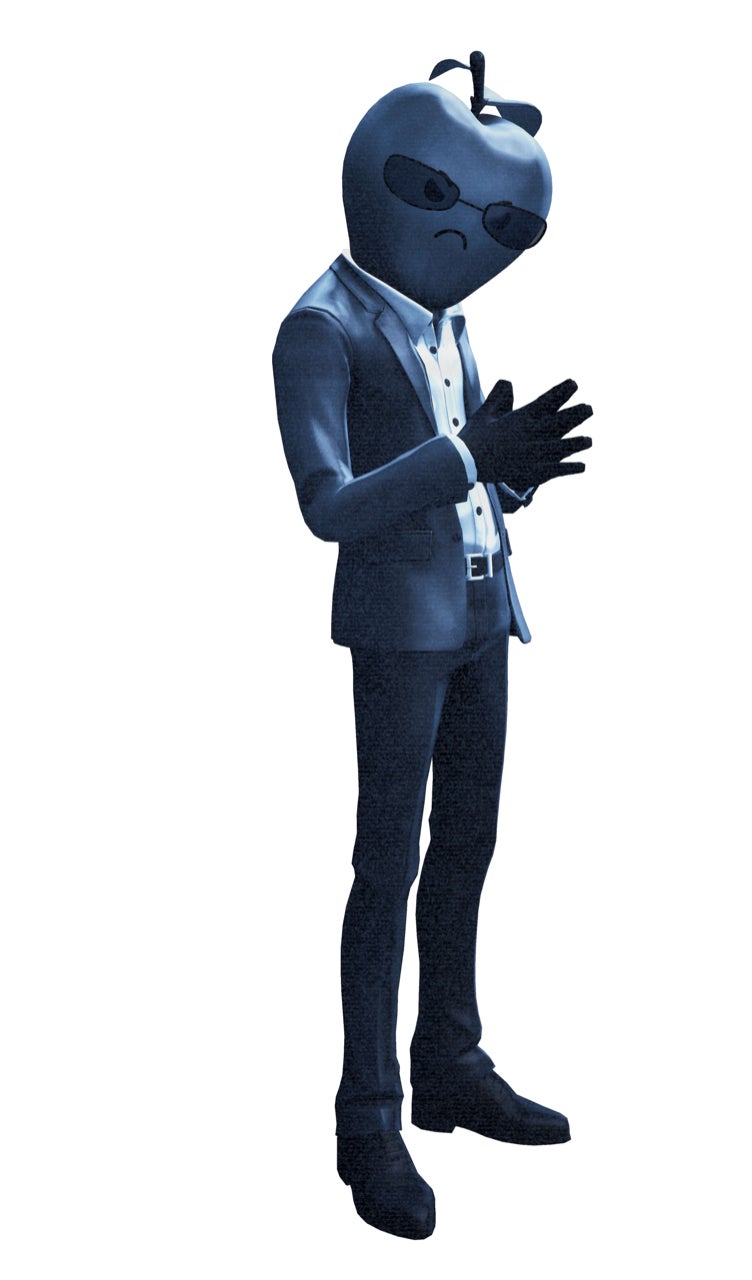 Players can navigate to the in-game Compete tab to see when the cup starts in their region and, when it’s live, they can drop into the tournament by selecting the #FreeFortnite Cup playlist. For four hours, players will have the chance to earn the outfit, hat, or even a piece of gaming hardware like a PS4 Pro, Alienware gaming laptop, and more. Players will need to compete as a Solo player in this cup for up to 12 matches to qualify.

There will be three ways to earn points. Players will earn one point for every three minutes spent in a battle royale. Players will also earn one point per elimination and 10 points per Victory Royale. To obtain the Tart Tycoon Outfit, players will need to score 10 points. The #FreeFortnite hat will go to 20,000 of the top-scoring players across all regions. 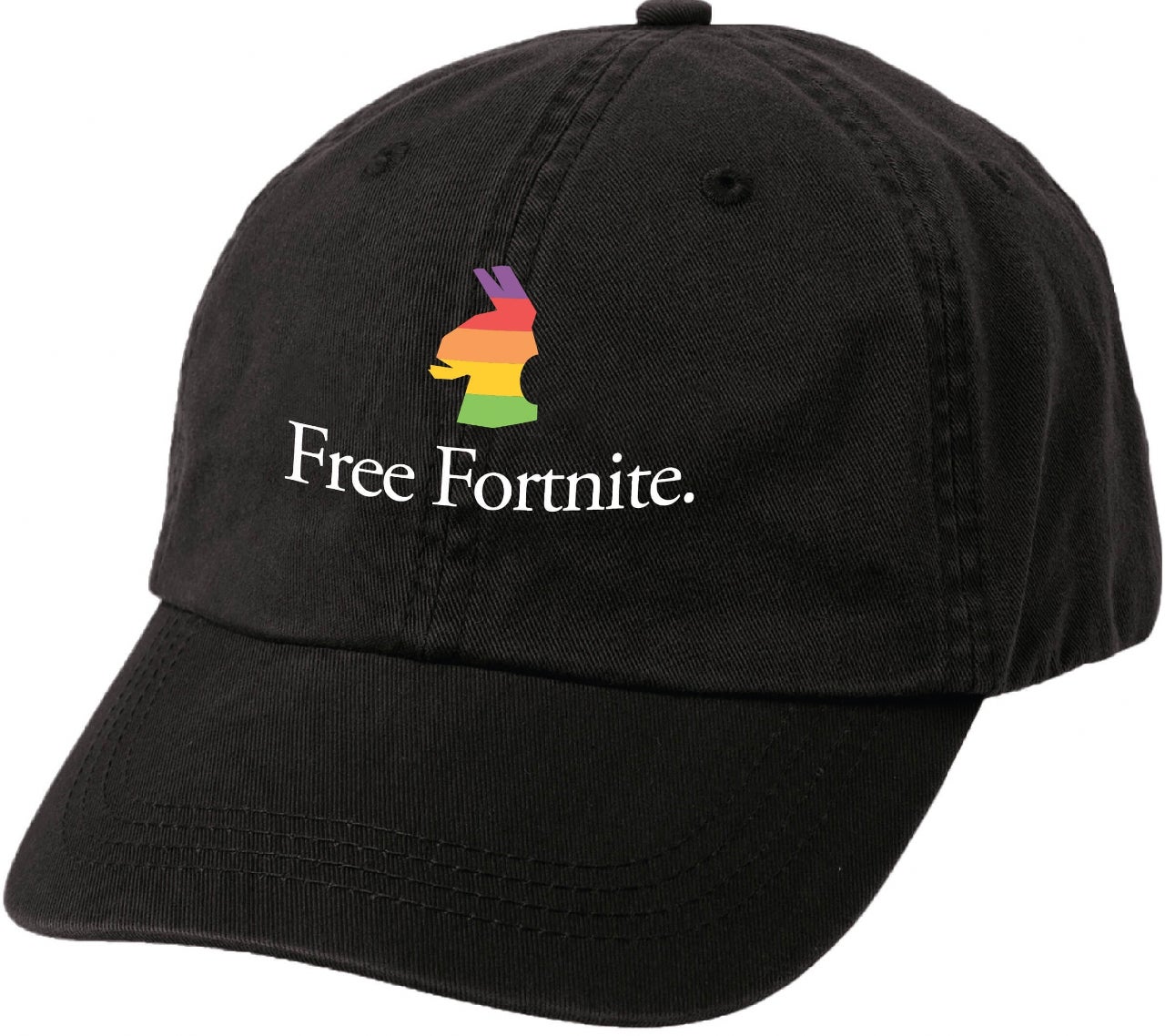 The 1,200 pieces of gaming hardware will go to the top 1,200 “apple-eaters.” It’s unclear what being an “apple-eater” means in the context of Fortnite and the blog post does not go into further detail. Even when describing the prizes available to players, Epic Games is highlighting its problems with Apple.

“Additionally, we’re giving away 1,200 pieces of gaming hardware (phones, consoles, and PCs). Just because you can’t play on iOS doesn’t mean there aren’t other awesome places to play Fortnite.”

It’s perhaps the biggest example yet of how Epic is weaponizing its fans against Apple and Google.

Wesley LeBlanc is a freelance news writer and guide maker. You can follow him on Twitter @LeBlancWes.

Who David Arquette Sees As The Scariest Ghostface