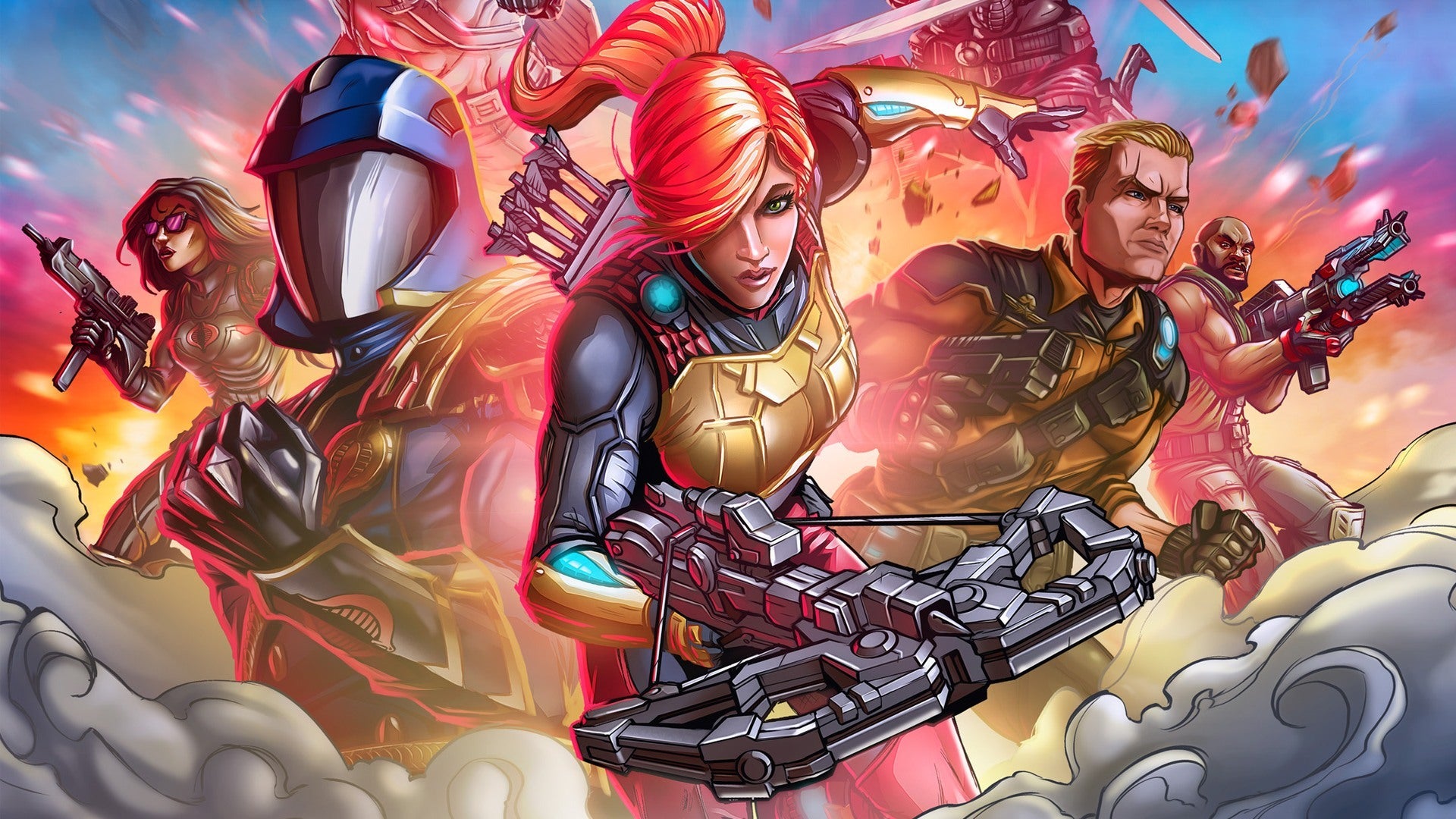 G.I. Joe: Operation Blackout is a new team-based third-person shooter, and it’s coming to PC, Nintendo Switch, PS4 and Xbox One on October 13.

Allowing you to play as 12 characters across Team Joe and Team Cobra, the game will feature an 18-mission campaign in single-player or local spliut-screen co-op and a variety of PvP multiplayer modes.

Check out an exclusive reveal trailer below:

The campaign will be an original story based on 80s comics, taking you to Cobra Headquarters and the U.S.S. Flagg. Multiplayer will include Capture the Flag, Assault and King of the Hill modes.

The game seems to be taking something of a hero shooter template, with characters each coming with unique powers, but customisable weapons and looks. Confirmed playable characters include Duke, Snake Eyes, Cobra Commander, Destro, Roadblock, and Storm Shadow.

Wed Aug 12 , 2020
The classic Disney song could have had a very different title. Source link