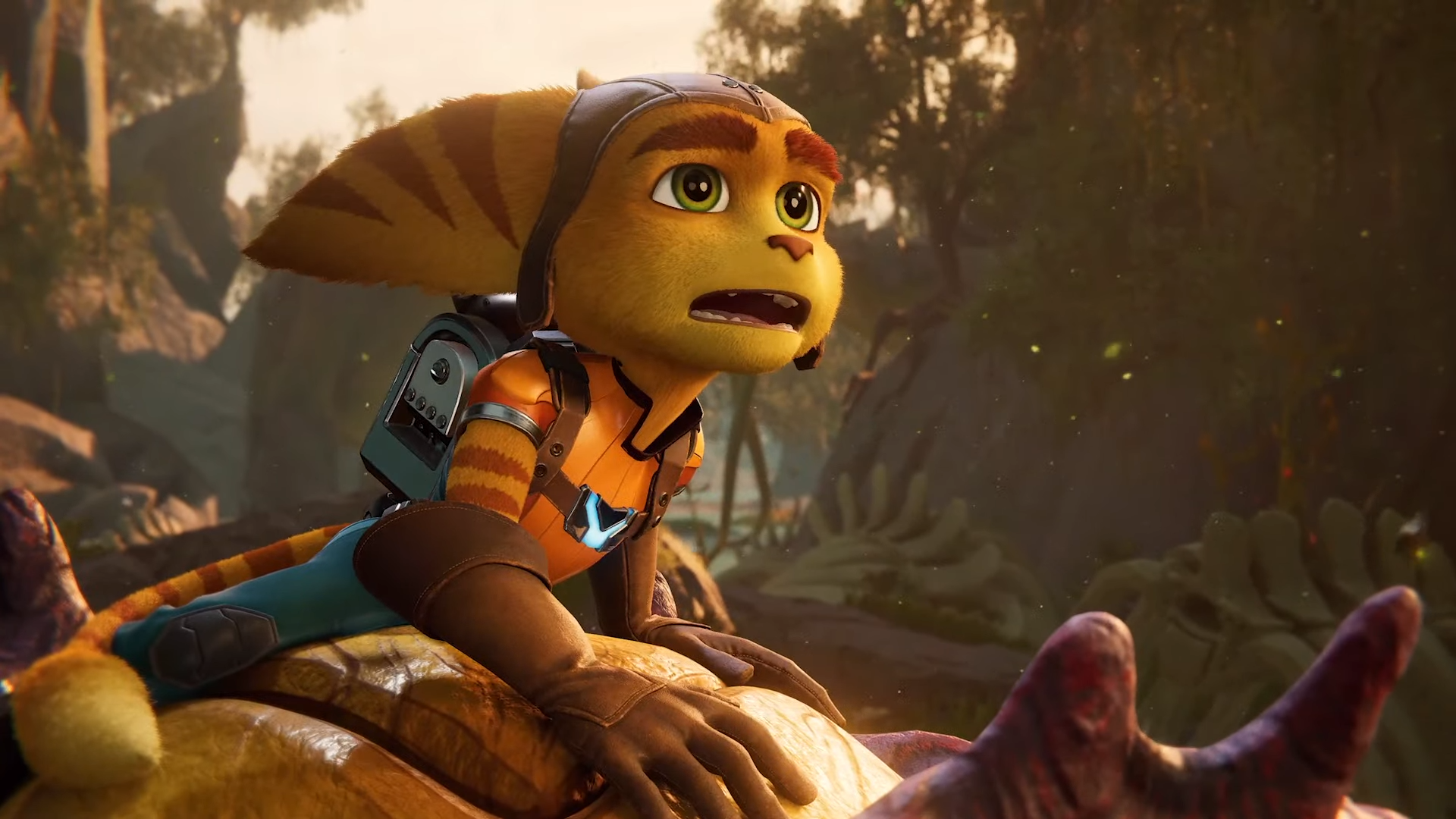 Gamescom: Opening Night Live will be streamed live at 11am PT/2pm ET/8pm CEST, and will be hosted by Geoff Keighley of The Game Awards and Summer Game Fest.

Ratchet & Clank: Rift Apart was revealed at the PlayStation 5 reveal event in June, and Keighley tweeted that this new look will be a “full, longer, uncut demo.”

World of Warcaft is set to get its newest expansion, Shadowlands, later this year, and Gamescom: Opening Night Live will premiere Afterlives, the new World of Warcraft animated series that will dive deep into the four realms of Shadowlands.

Doom Eternal’s campaign expansion, The Ancient Gods, Part One, will also get a first look. This new story will “revolve around an imbalance of power in heaven, and how the Doom Slayer fits into that problem.”

In addition to the previously mentioned games, Gamescom: Opening Night Live will also give fans a new look at Destiny 2: Beyond Light and a narrative trailer for Mafia: Definitive Edition.

IGN has partnered with Gamescom and we will be streaming Opening Night Live and much more across every IGN platform from August 27-30. We will have live gameplay demos, exclusive interviews, and daily news. In addition, we will be bringing you a Gamescom Daily Show (August 28-29), Gamescom Awesome Indies showcase (August 29), and Gamescom Best of Show awards show (August 30).

Stay tuned to IGN for the full schedule later this week and announcements from the likes of 2K, Thunderful Publishing, Bloober Team, Raw Fury, Humble, and many more.