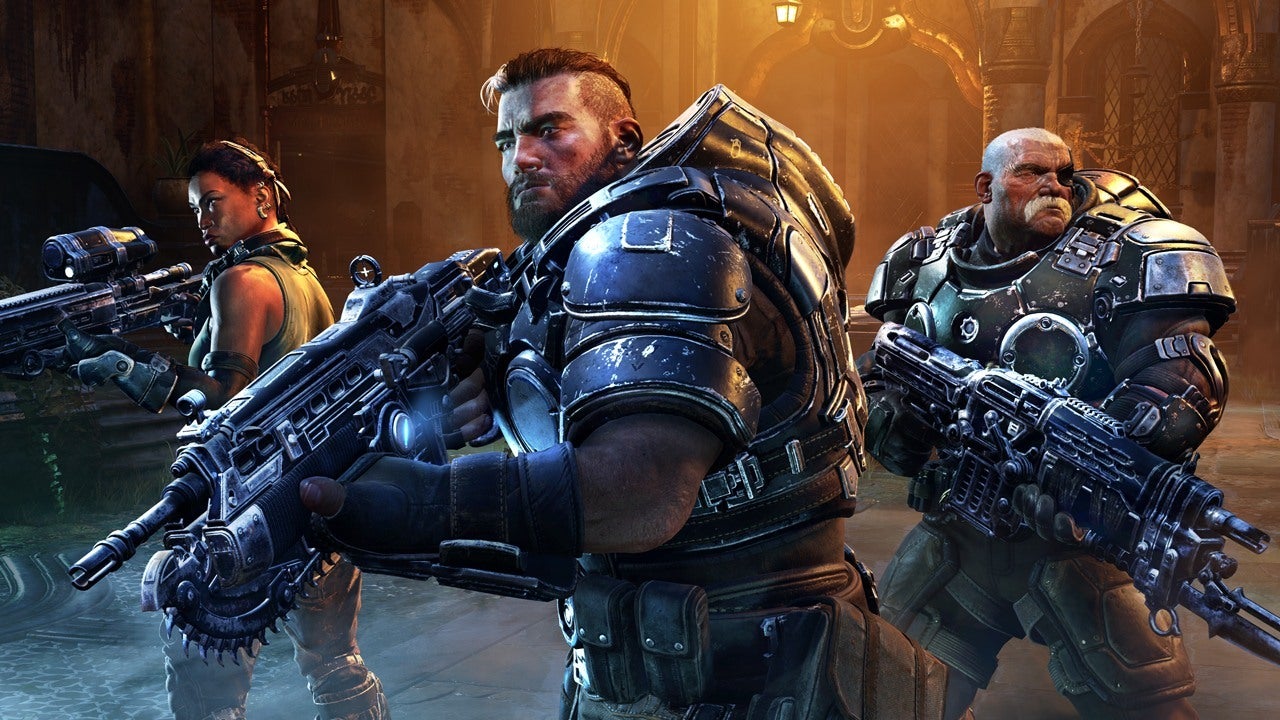 Gears Tactics, the turn-based strategy game set in the Gears of War universe, will be released on Xbox Series X, Xbox Series S, and Xbox One on November 10, 2020.

Gears of War on Twitter announced the news today alongside Microsoft’s announcements that the Xbox Series X and Xbox Series S will both also be released on November 10, 2020, and will cost $499 and $299, respectively.

Gears Tactics, which will also be available on Xbox Game Pass, was released on PC on April 28, 2020, and, in our review, we said “Gears Tactics is an excellent turn-based tactics game that does a superb job of melding Gears’ famous style and action with the mechanics laid down by XCOM. It’s one intense and satisfying tactical battle after another, and it looks absolutely fantastic doing it.”

Now that Microsoft has revealed the launch dates of both of its next-gen consoles, other games are having their release dates revealed or moved to be available to purchasers on day one. Assassins’ Creed Valhalla is one of these games, as its release date has been pushed up one week to November 10, 2020.

Gears 5 will also be getting a free Xbox Series X | S upgrade when the new systems launch, and it will load four times faster than on Xbox One.