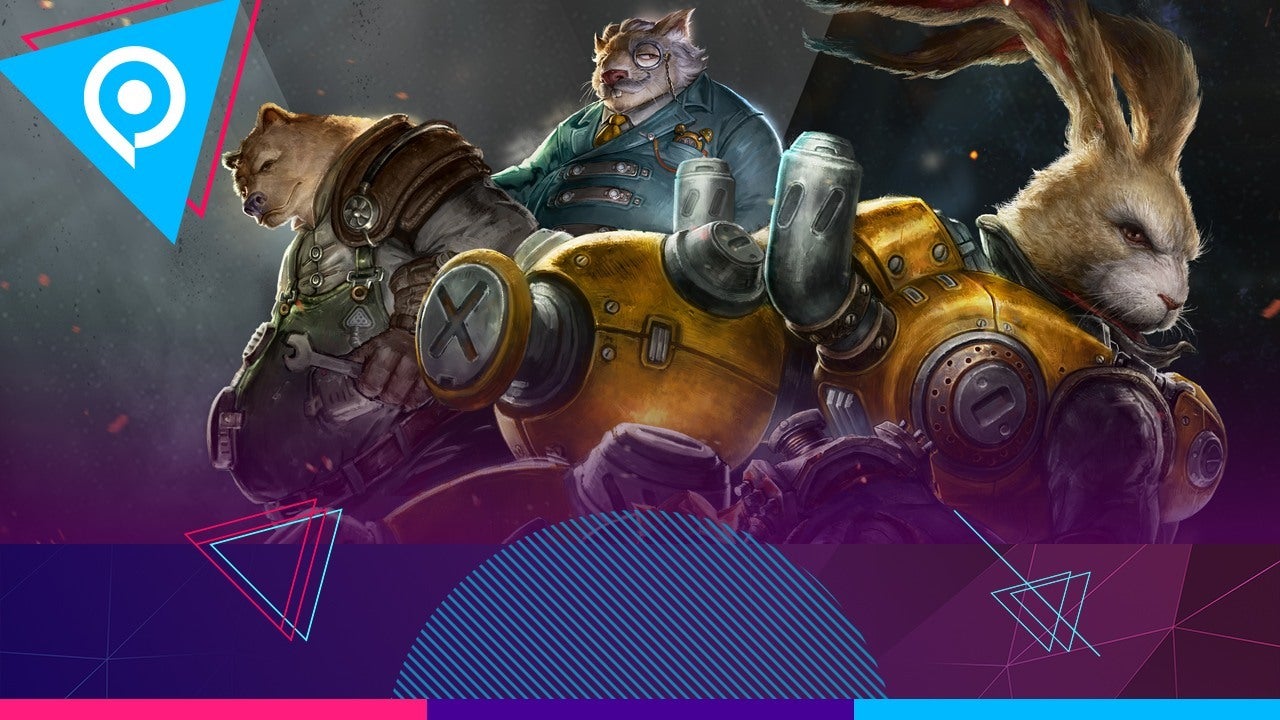 F.I.S.T.: Forged in Shadow Torch is an upcoming metroidvania first debuted earlier this year, and now we have an extended look at the adventure to come.

As revealed in IGN’s gamescom 2020 showcase, the new trailer for F.I.S.T. (below) shows off a range of gameplay from a mid-game level, with a particular focus on the variety of enemies and different weapon types (and how they can aid in platforming, such as the drill’s changes to fall speed, and the whip’s multiple additional jumps):

F.I.S.T. is set for a PS4 and PC release, offering players a new dieselpunk-inspired platforming action adventure. In this new, original world, animals fight back against an invasion of machine-like creatures. F.I.S.T. puts a heavy emphasis on exploration of its world with plenty of secrets to uncover, along side arcade-style action as players take on the role of Rayton, a veteran rabbit who has spent years in hiding.

Make sure to check out our full gamescom schedule to find out what else is on the way and our roundup of gamescom 2020 highlights.

Sat Aug 29 , 2020
Here are the stars waving through the window of the film adaptation of the Broadway hit musical. Source link