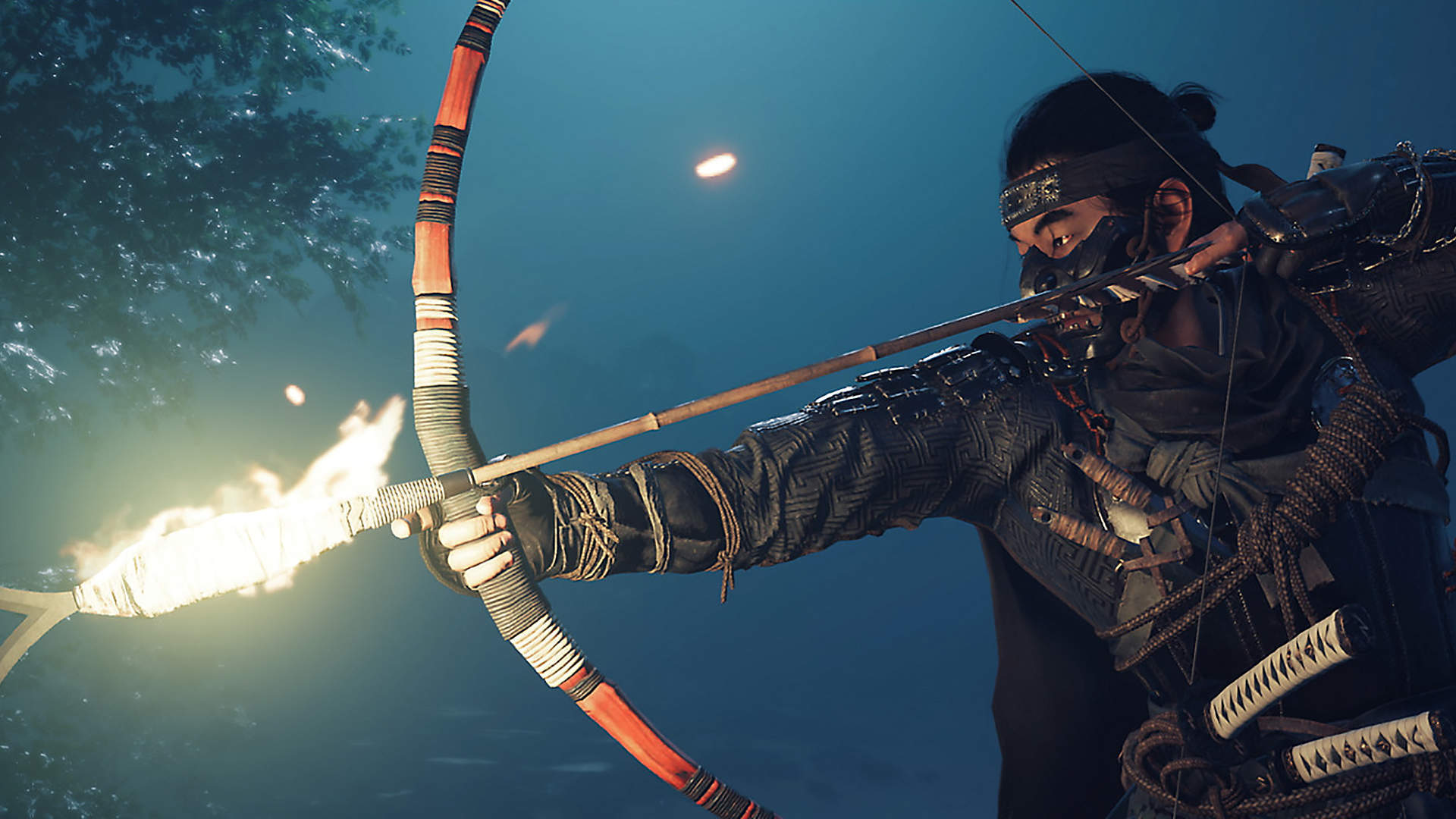 Ghost of Tsushima players who purchased the standard edition are now able to upgrade to the Digital Deluxe edition for $10.99 USD, which includes access to a 45-minute behind-the-scenes documentary on the game and in-game goodies.

These items were previously available to those who purchased either the Digital Deluxe Edition, Special Edition, and Collector’s Edition, but now those who loved the game, or wish to learn more about its making, can upgrade and receive many of the bonuses these other’s had.

These other items include a digital mini art book, 1 Technique Point, a Charm of Hachiman’s Favor, and the Hero of Tsushima Skin Set.

PlayStation released a new trailer for the Director’s Commentary, which features Ghost of Tsushima’s creative director Nate Fox, Sony Interactive Entertainment’s Shuhei Yoshida, and Dr. Kazuto Hongo, a professor at the Historiographical Institute at the University of Tokyo, discussing the history behind Ghost of Tsushima.

Ghost of Tsushima was released in July 2020, and, in our review, we said, “Ghost of Tsushima is an enormous and densely packed samurai adventure that often left me completely awestruck with both its visual spectacle and excellent combat. By steadily introducing new abilities instead of stat upgrades, its swordplay manages to stay challenging, rewarding, and fun throughout the entire 40 to 50 hours that it took me to beat the campaign.”

For more on Ghost of Tsushima, which had PS4’s fastest-selling first-party original IP debut, be sure to check out how the weather will change based on your playstyle and how the open world changed during development.

Wed Aug 12 , 2020
An underrated favorite is about to get his due. Source link